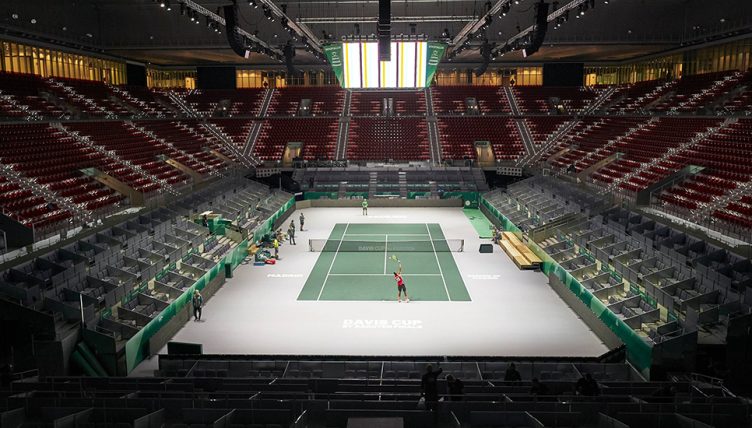 French player Nicolas Mahut has hit out at Gerard Pique over his Davis Cup Finals comments, saying he is “extremely disappointed”.

The second edition of the revamped Davis Cup Finals is set to take place at Madrid’s Caja Magica from November 23-29.

However, there are major doubts over the schedule for the second half of the tennis season due to the coronavirus pandemic.

Barcelona footballer Pique, whose Kosmos investment group signed a $3 billion deal with the International Tennis Federation to acquire the rights for the Davis Cup Finals, admitted that he is “pessimistic” that this year’s tournament will go ahead as “a Davis Cup without fans is difficult”.

Mahut, who was quite critical of the initial decision to overhaul the Davis Cup, was unimpressed by the Spaniard’s remarks.

“We don’t have a lot of information. But as a player, you can just trust the official statements. And when I hear Pique, I’m extremely disappointed,” Mahut told L’Equipe.

He added: “I would like him to put as much energy into saving the Davis Cup that he has set up. That is to say, to find solutions for it to take place in Madrid or elsewhere, as he has set to destroy the formula that had been in place for over a hundred years.

“The message he sent through his statements is ‘if Madrid is complicated and we can not do it, we will cancel it and I save some money’.

“And it bothers me a lot compared to what has happened for more than a year. We don’t play with this competition. Maybe that suits it.”