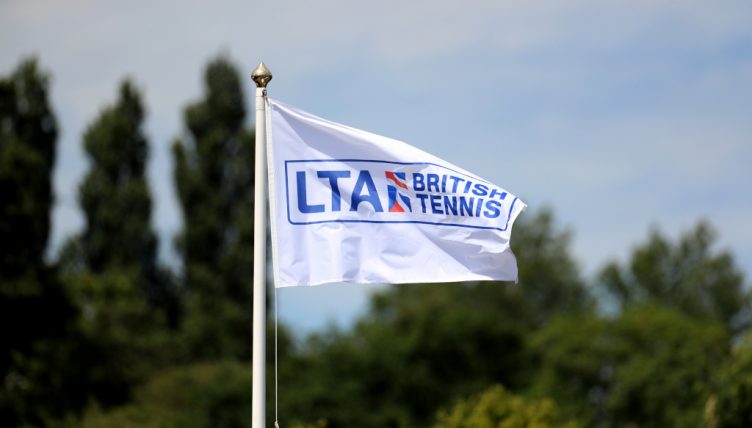 Professional tennis is set to return to Britain in early July after the Lawn Tennis Association (LTA) announced four elite events that will be open to Britain’s best players.

The LTA has confirmed the British Tour events will be held between July 3-26, but it is still subject to confirmation of government requirements.

The closed doors contests will be staged over three days at the LTA’s National Tennis Centre in Roehampton with each event hosting 32 singles players (16 men and 16 women). It will be open to the highest-ranked players with an LTA Membership number who wish to enter.

Three-time Grand Slam winner Andy Murray, who is set to make a comeback following another long layoff, is expected to take part along with British No 1 Johanna Konta.

“Since the coronavirus crisis, we have been working incredibly hard to support all our players, venues, coaches and officials through this very challenging time,” LTA chief executive Scott Lloyd said.

“I’m delighted to announce today the next stage of elite tennis’ return to competing safely behind closed doors as part of a five-phase plan coordinated by UK Sport with Government.

“The LTA is actively engaged in developing the necessary guidelines for behind closed doors events, which we hope will be determined by the Government in the coming weeks to ensure the safest environment for anyone involved in returning to competition and look forward to bringing tennis back into people’s lives this summer.”

The two “Premier-level events, which will be hosted in week two and four, will offer £16,000 in total prize money, with the singles champions receiving £2,250.

The “Tier 1” events will be staged in the first and third weeks.