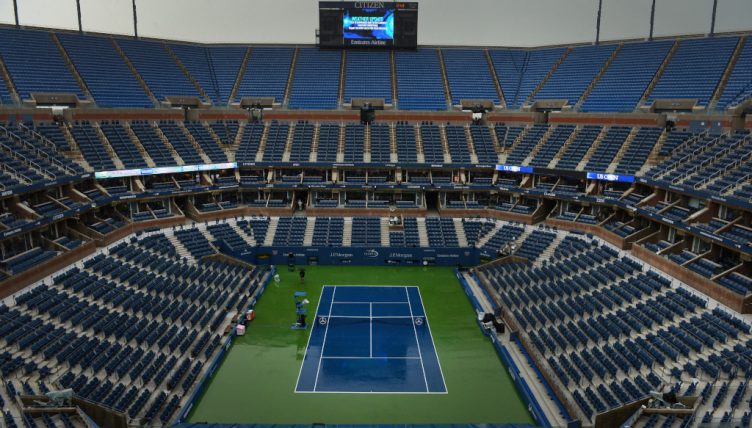 Roberto Bautista Agut has backed Novak Djokovic in his criticisms of the US Open and their strict rules should they opt to go ahead with the tournament.

The US Open is currently adamant they are pushing ahead with plans to stage the tournament in September, despite the ongoing battle with controlling the coronavirus pandemic.

Rules would see players restricted to bringing just one team member with them, and also being largely confined to hotels to create a safe ‘bubble’. Extensive regular testing will also be mandatory.

Djokovic has all but ruled out playing the tournament under those conditions, and defending champions Rafael Nadal has strongly hinted that he will do that same.

Now, world number 12 Bautista Agut has added his voice to the choir of discontent.

“I do not agree with certain measures,” Bautista Agut told Eurosport.

“There are players for whom the physical trainer is very important, like the physiotherapist.

“Limiting the staff to only one coach seems to me to be a measure that will be difficult to pass.

“In any case, I will not accept it. Even if the tournament puts a physiotherapist at your disposal, not having your physiotherapist with you at the hotel is not possible.

“There will be no fans, so we may well have one or two more members per team.

“I think we need to bring this up to the Players Council in order to lobby for better conditions.”

Women’s tennis is ready to take spotlight away from golden male...