With no PPVs in the weekend prior or afterwards, this week was seen as a ‘normal’ week for professional wrestling. However, that didn’t stop both WWE and AEW trying to bring their best for each episode, with that quality being showcased in the products.

While not every single show was a major hit, overall the average quality was very high. There was a great mix of brilliant in-ring wrestling as well as fantastic promos and storyline development. But, what was the strongest show of the week this time around? Let’s Break It Down and find out! 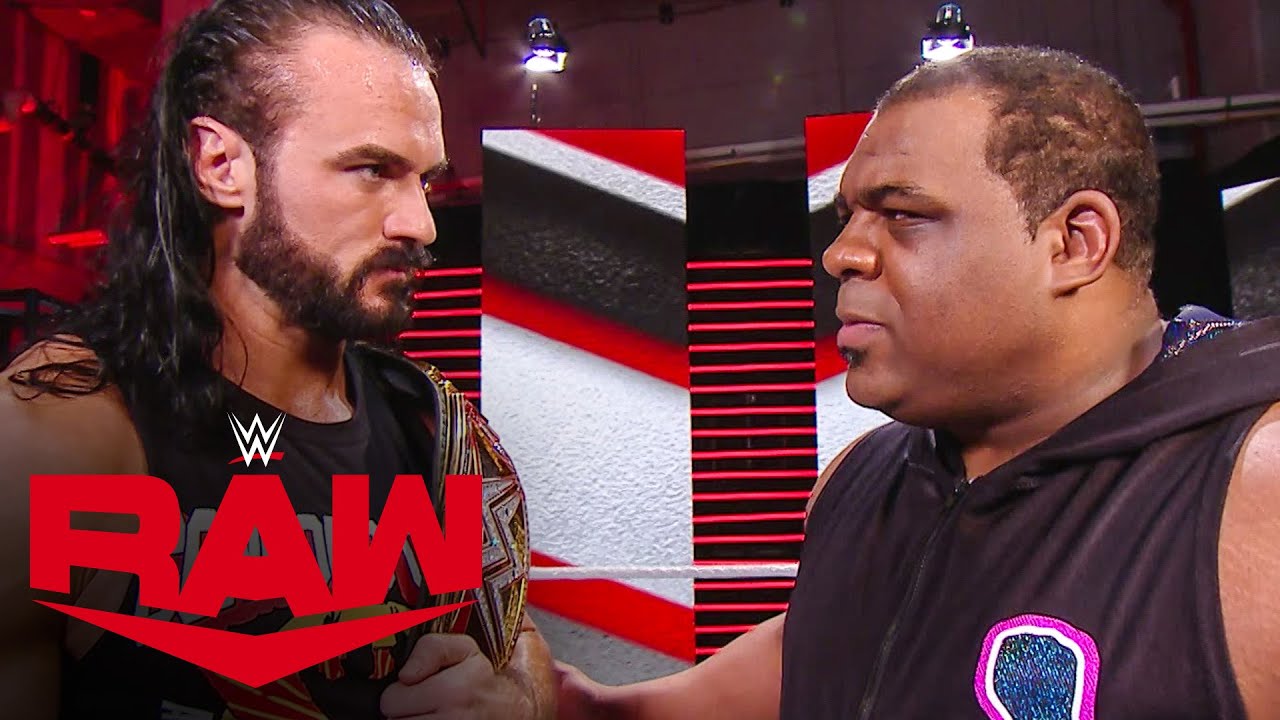 The red brand continues to consistently be the weakest show of the week, with WWE Raw really struggling to excite anybody at the moment. Despite this being the ‘in your face’ edition, it just felt repetitive once again, which is why the whole show really needs a reset.

However, there were positives. Seth Rollins and Dominik Mysterio had a great steel cage match, but again, this is a feud that has been dragging on far too long now. Raw Underground was exciting again, with Braun Strowma’s appearance being a nice surprise.

Yet, seeing Drew McIntyre and Keith Lee as a throwaway match isn’t something that should really be happening. However, the main event segment absolutely delivered this week with Retribution showing up and the Hurt Business really looking like a badass group in confronting them. 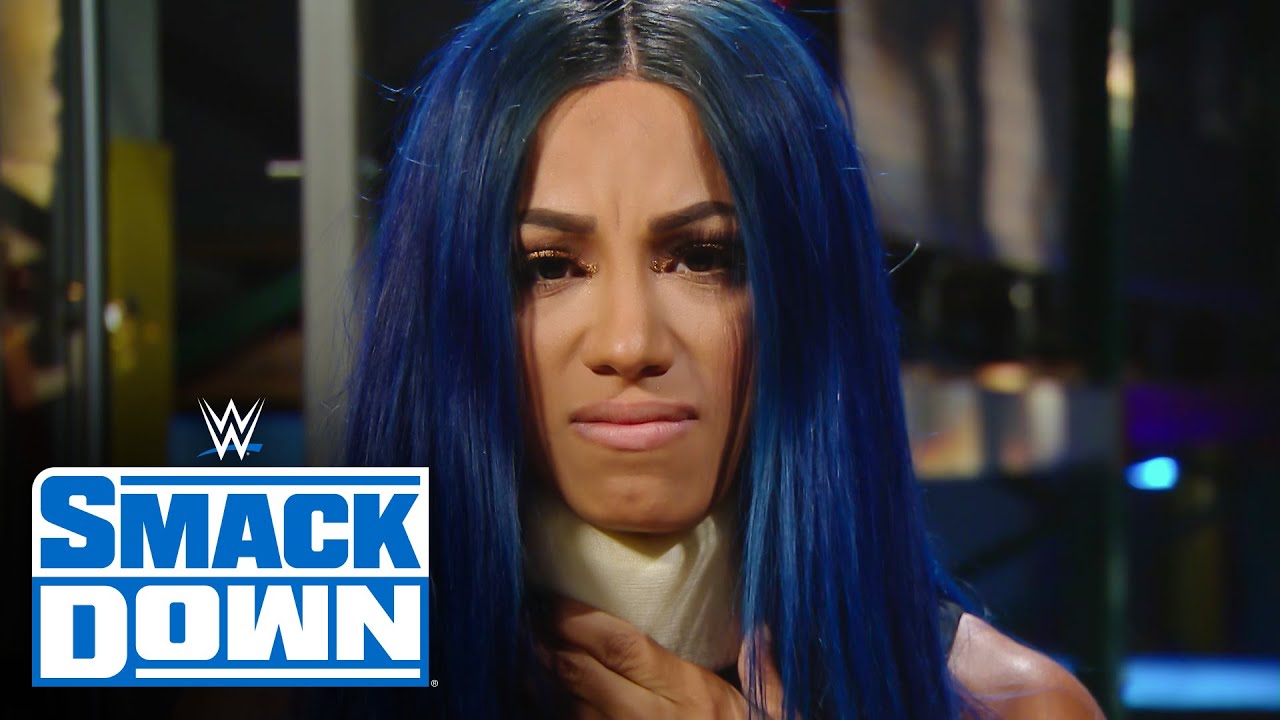 The blue brand has been very consistent lately and this week was another really strong show, although it wasn’t a perfect evening. The Dirt Sheet segment didn’t connect with this strange comedic storyline continuing to really dumb down the Money in the Bank contract, making it feel less important every week.

There were a few average throwaway matches, but there was also a lot of real quality. The main event Samoan street fight was enjoyable, with Roman Reigns and Jey Uso continuing to be on the same page, which is surely leading to a big betrayal by the Big Dog.

The Sasha Banks segment was excellent as she and Bayley continue to tell really intriguing stories which is ensuring fans are very invested in their work. Plus, anytime you get to see Sami Zayn wrestle against AJ Styles, you’re going to have a good time. 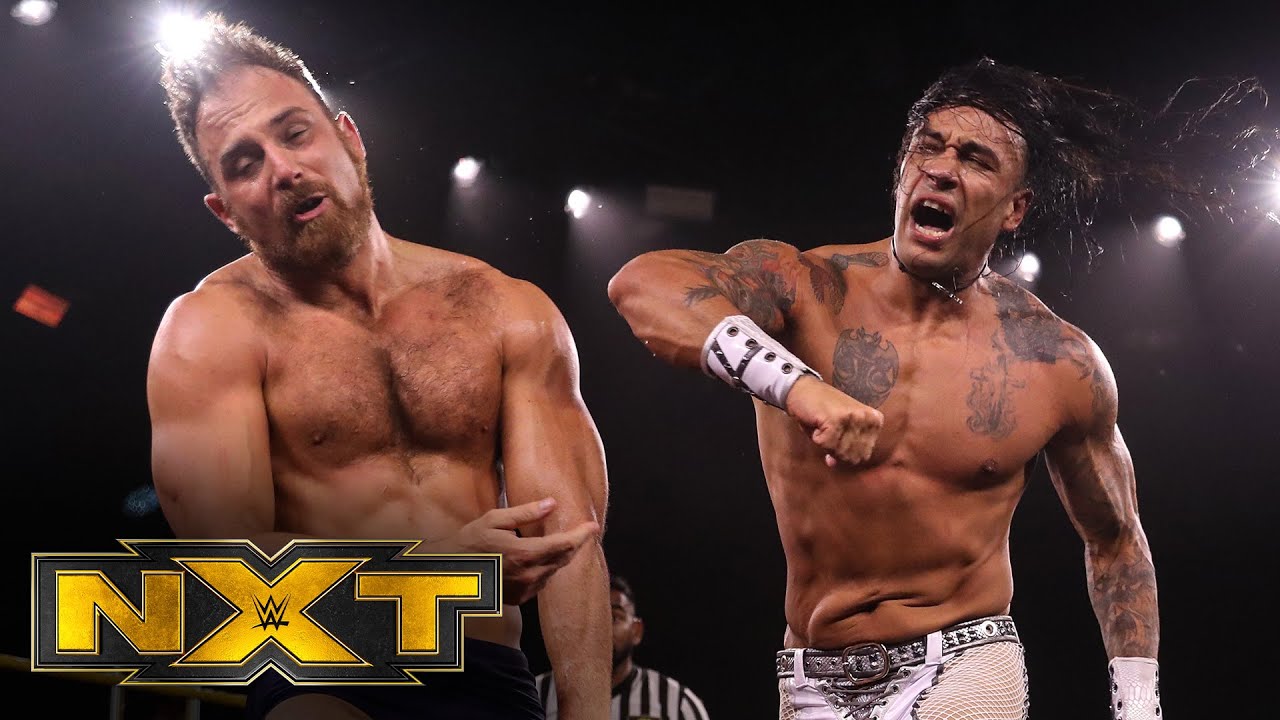 I’m not sure this would class as a ‘must-see’ episode of WWE NXT this week, however, it featured a lot of great wrestling. There were two title matches which were both solid as Damian Priest defended against Timothy Thatcher, meanwhile Breezango beat Imperium.

There is a clear lack of quality depth for the NXT tag division at the moment though and that was really highlighted here. However, Io Shirai and Shotzi Blackheart really stole the show with an amazing opening match on this show.

WWE NXT also did a lot of subtle storytelling which was great to see. Killian Daine and Drake Maverick as an oddball tag team could be very fun, and the slight tease that Kyle O’Reilly could be turning babyface is really intriguing. 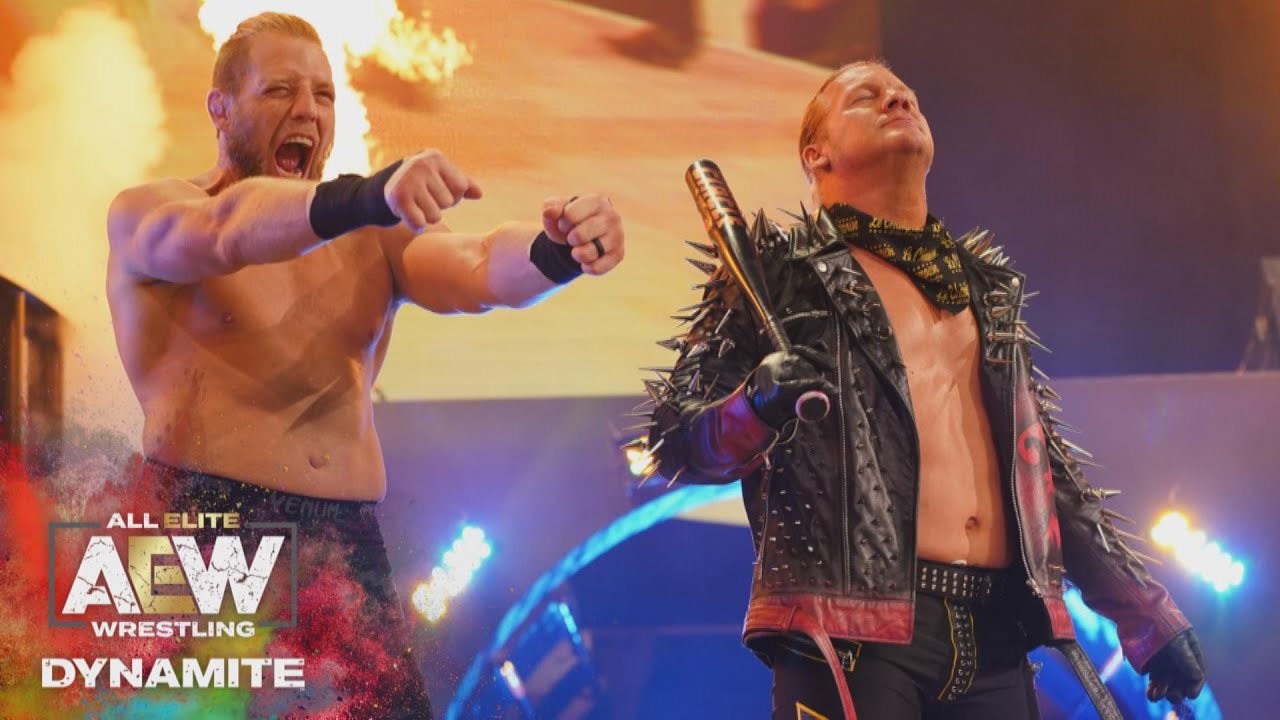 AEW Dynamite has had several very strong weeks in a row and that was reflected with this show which was absolutely superb from start to finish. The show kicked off with a solid tag team match between Jurassic Express and FTR, which continues to be one of AEW’s biggest strengths.

But things got better from there with Frankie Kazarian and Adam Page having a PPV quality match, while Ivelisse and Thunder Rosa also had an enjoyable match, proving once again that fans want more women’s wrestling on the card.

The main event of the show also delivered with an amazing parking lot brawl which saw tons of crazy spots as all four men were clearly out to steal the show. The fact that this match gained huge praise from Mick Foley really is all anybody needs to know, with this ending the night on a real high.

2020 results (each week, the points tally will be added up below):