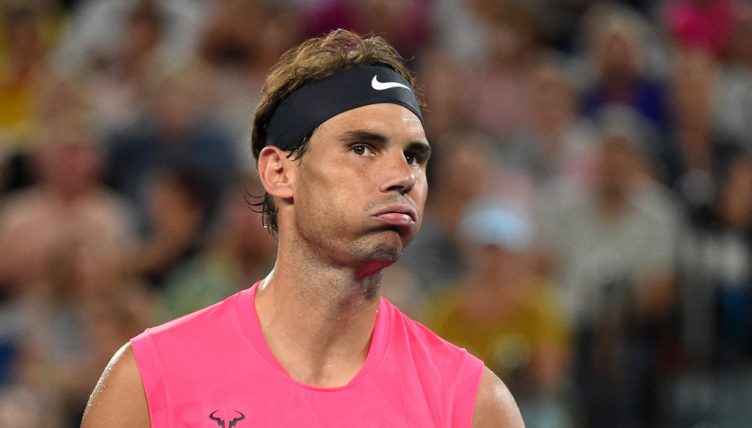 Rafael Nadal is looking ‘beatable’ on clay heading to the French Open, according to world number one Novak Djokovic.

Nadal played his first tournament in seven months in Rome, but was well-beaten by Diego Schwartzman in the last eight of the Italian Open.

Djokovic went on to beat the Argentinian in the final, but he saw enough to expect an interesting French Open.

“Even though he lost this week, I still think a lot of people will agree, [Rafael Nadal] is the number one favourite and the record that he has there, the history of his results, you just can’t put anybody in front of him,” Djokovic said.

Nadal was some way short of his best when he lost to Schwartzman, and Djokovic says that may be down to the conditions, which could open the French Open up more than usual.

“Definitely Diego showed that Rafael Nadal is beatable on clay,” he explained.

“The conditions that they played on, obviously heavy clay, not much bounce, humid, night session, we are going to have that as well in Paris.

“I’m pretty sure that he does not prefer that to a high bounce. I know he likes the high bounce.

“He likes the hot and warm and fast conditions, where he can use his spin a lot. Let’s see. It’s going to be interesting.

“I think even though he’s the favourite, I think there are players that can win against him there.”