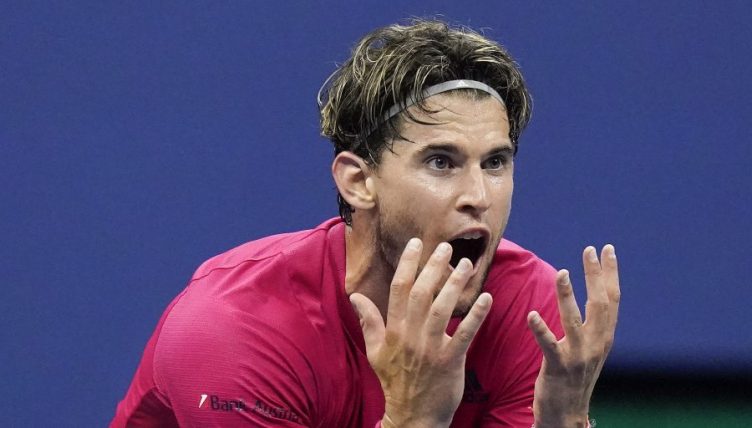 Dominic Thiem may have to go through four Grand Slam champions to win the French Open title this year.

Thiem made a major career breakthrough at the US Open earlier this month when he defeated Alexander Zverev in the final to win his first Major title.

He is heavily fancied to impress again at Roland Garros, where he has been the runner-up for the last two years.

If he is to finally go one step further, though, he may have to do it the hard way.

Thiem will start his campaign against 2014 US Open champion Marin Cilic, who he beat in four sets this month at Flushing Meadows.

Stan Wawrinka or Andy Murray may be awaiting in round four, and Rafael Nadal will likely be waiting in the semi-finals.

World number one Novak Djokovic could then be waiting in the final.

The earlier round may not provide much respite either for Thiem, with impressive youngsters Reily Opelka and Casper Ruud possibly lying in wait.

Frenchman Gael Monfils, the world number nine, may be the quarterfinal opponent.