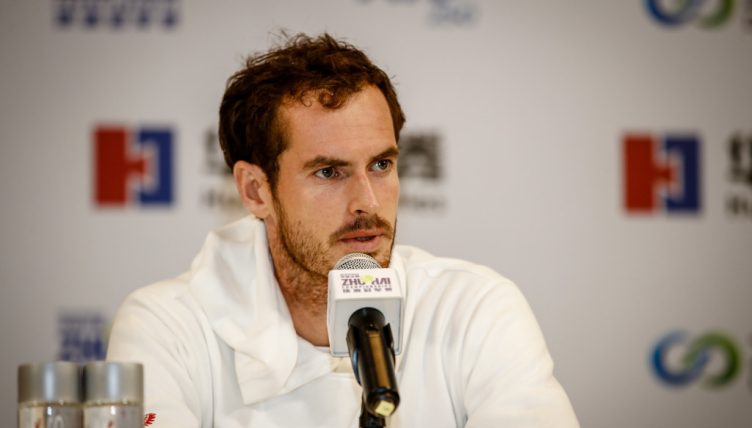 The ATP Player Council has named four new members to its board, including Andy Murray and Felix Auger-Aliassime, to replace those who have joined the Novak Djokovic-led Professional Tennis Players Association (PTPA).

Djokovic announced on the eve of the US Open that he John Isner, Vasek Pospisil and Sam Querrey would step down from their roles on the ATP Player Council as they have set up a new PTPA.

World No 1 Djokovic insisted that “this is player association” and they “are not calling for boycotts. We are not forming parallel tours”.

Former world No 1 Murray, though, immediately declared that he won’t join the PTPA, not immediately anyway, as he felt the current ATP Tour management “should be given some time to implement their vision” while he also questioned “the fact that the women aren’t part of” the new group.

Andy Murray explains why he won’t join new PTPA, saying they missed a trick by not including women

And it appears Murray won’t be joining the PTPA for the foreseeable future as he as well as 20-year-old Canadian Auger-Aliassime, Australian John Millman and Frenchman Jeremy Chardy have been elected onto the council.

They join South African Kevin Anderson, who is the president, 20-time Grand Slam winners Rafael Nadal and Roger Federer, as well as Yen-Hsun Lu, Jurgen Melzer and Bruno Soares as current players on the ATP Player Council board while Colin Dowdeswell is the alumni representative and Brad Stine the coach representative.

Tennis Hall of Fame inductions may be deferred to 2021 should...