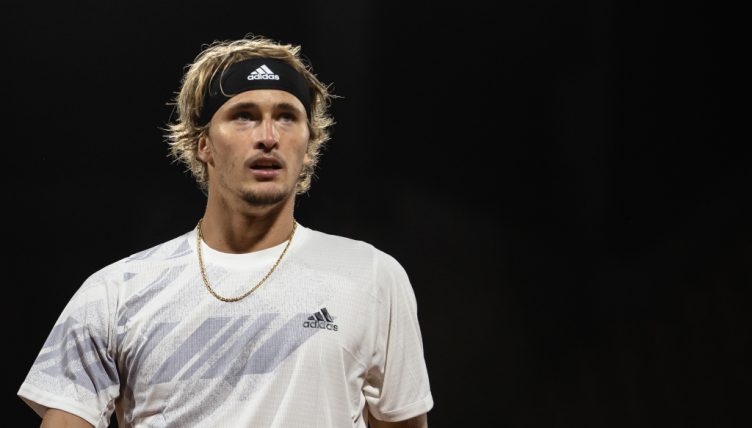 Alexander Zverev has indicated that he has no concerns about travelling to the United Kingdom to compete in the ATP Finals despite the recent increase in coronavirus cases in the UK.

The season-ending ATP Finals is scheduled to take place from 15-22 November at The O2 Arena with this year’s tournament the last to be staged in London before moving to Turin in 2021.

Organisers have already confirmed that the event will be hosted without any fans due Covid-19, but there has been a spike in infections in the UK in recent weeks, leading to concerns that some players could skip the tournament.

Zverev’s place in the eight-man tournament has already been confirmed along with Novak Djokovic, Rafael Nadal, Dominic Thiem, Stefanos Tsitsipas and Daniil Medvedev.

The German insists he won’t have a problem playing in London.

“We will stay in a hotel next to the stadium, which will be bolted. I think this will be the last place, where people are vulnerable to the coronavirus disease,” he said.

Ivan Lendl on the GOAT race: ‘Roger Federer is leading at...