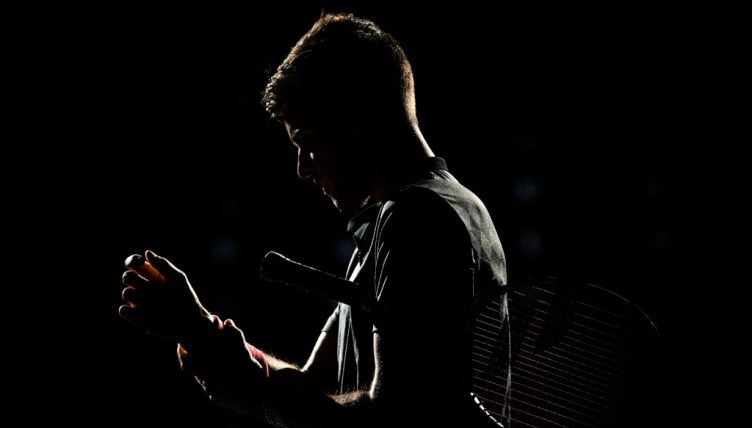 He is the defending champion, but Dominic Thiem admits he faces an uphill battle to retain his Vienna Open trophy as this year’s field is “probably the best [ATP] 500 tournament ever”.

Not only is Thiem the big drawcard due to being the local hero, but he is also the reigning US Open champion after winning his maiden Grand Slam in September.

Usually he would start the tournament as the clear favourite, but the field also contains world No 1 Novak Djokovic as well as Stefanos Tsitsipas (ranked No 5), Daniil Medvedev (No 6), Andrey Rublev (No 8), Diego Schwartzman (No 8), Gael Monfils (No 11) and Denis Shapovalov (No 12).

It is easy to see why Thiem, who faces Nishikori first up, feels he is up against it.

“It’s always special to start as a defending champion at a tournament, but this year is unreal, the whole draw,” the Austrian is quoted as saying by ATPTour.com.

“It was strong and then Novak arrived and it got unreal even [more]. [It is] probably the best [ATP] 500 tournament ever. Defending the title is not mission impossible, but almost.”