It was another action-packed week of professional wrestling as WWE Raw and WWE SmackDown settled into their new rosters with two go-home shows ahead of WWE Hell In A Cell. Meanwhile, both AEW Dynamite and WWE NXT had major shows of their own to build towards.

We had musical numbers, wrestlers dressed as luchadors, and a surprise return all thrown into the mix in week 42, making it a memorable week for the industry. But which show managed to put together the best night of wrestling? Let’s Break It Down and reveal all! 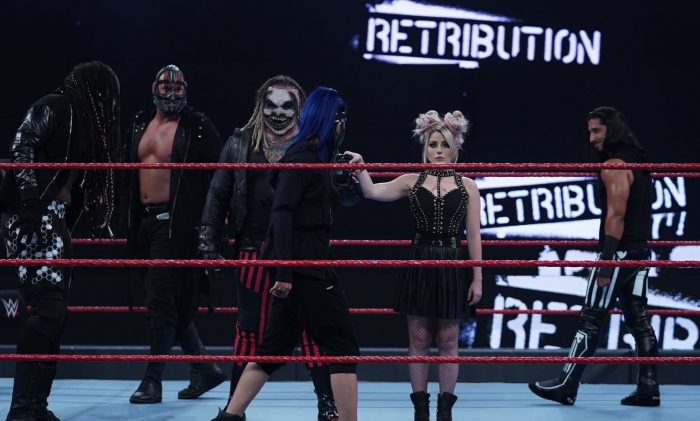 It was the ‘season premiere’ of WWE Raw this time around following the WWE Draft and the show didn’t exactly kickstart with a bang. It was a hit and miss night with some great content, with Matt Riddle and AJ Styles having a fun match and Kofi Kingston and Sheamus putting together a really hard-hitting bout.

However, on the flip side to that WWE gave us some terrible booking. Lana was made to seem like a threat to the Women’s Title scene, only to be slammed through the announce table again, while RETRIBUTION was just dismantled with real ease, making them feel useless.

The work with Bray Wyatt was well done throughout the show, and he was made to seem like a true threat. However, WWE got the timings wrong and failed to produce a big finish to the show to lead into WWE Hell In A Cell, which was a real mistake. 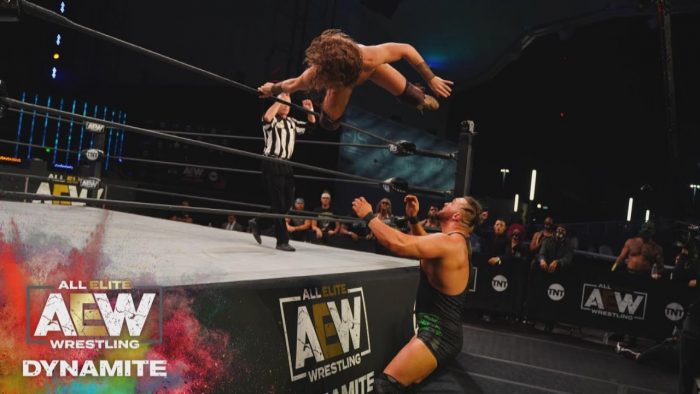 This week had a large focus on the AEW World Championship tournament and that produced a mixed bag of results. It’s nice to see AEW going with shorter matches, with Kenny Omega’s dominant victory, and Pentagon and Rey Fenix put together the match of the night. But overall, these four matches weren’t enough to carry the show to being a real hit.

The main event saw a solid tag team number one contender’s match, but a lot of the great action was overshadowed by the injury that Alex Reynolds suffered, which led to some uncomfortable viewing as he was knocked out in the ring for a long time.

Of course, the big talking point from AEW Dynamite this week was the musical number from Chris Jericho and MJF. It’s something that has divided fans, with some people loving it and other people hating it. It certainly felt very WWE, but it is always nice to see wrestlers doing something unique and different and it has certainly got people talking, which is never a bad thing. 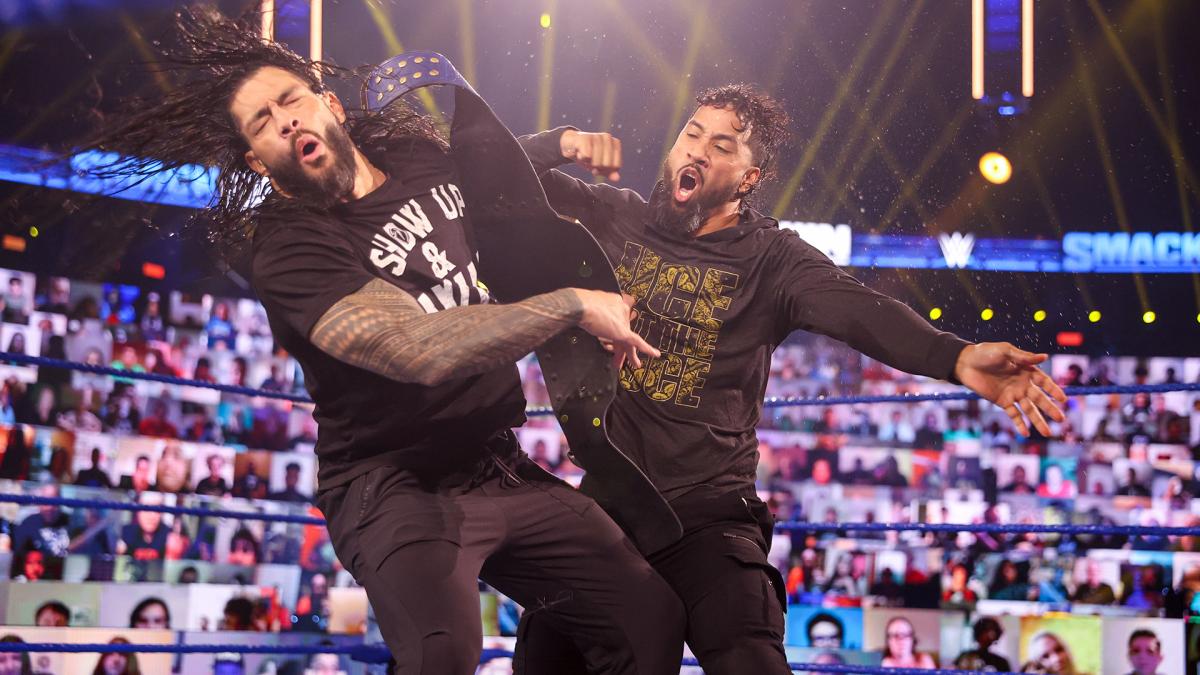 The blue brand did a fine job of being a go-home show for a major PPV event this week, especially with its two biggest angles. The segment between Sasha Banks and Bayley was great and set things nicely for their match, while Roman Reigns continued to really get a firm grip of his new gimmick.

His promo was strong with the dynamic between him and Paul Heyman continuing to intrigue, while the twin magic moment worked out well for The Usos. Seth Rollins facing Murphy was a lot of fun and the match was really enjoyable. Even though this feud has dragged on too long, they cannot be faulted for the quality of product they keep putting out.

The Law and Otis segment was probably the best thing that has happened with this rivalry, which I have vocally not been a fan of throughout this series. Plus, seeing Chad Gable start to show signs of a big change is very exciting and should lead to something fun if done right. 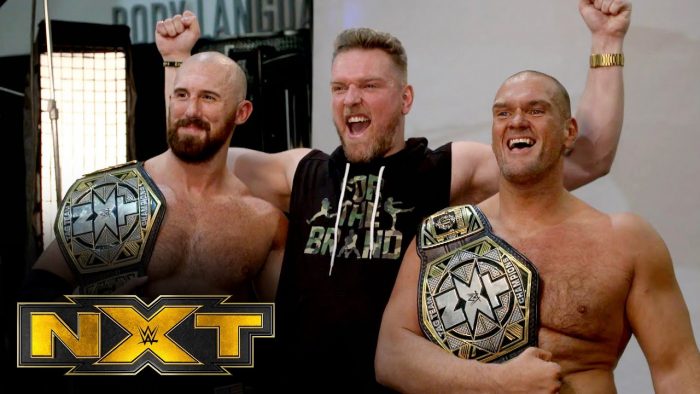 After a couple of weaker episodes of WWE NXT, this week felt like a step up back to its usual quality. Kicking the night off with a brilliant triple threat match between Tommaso Ciampa, Kushida, and Velveteen Dream was certainly a great way to go, with this one being a lot of fun as Kushida continues to impress.

The cruiserweights had a really fast-paced and enjoyable six-man tag team match, while Drake Maverick and Killian Dain continue to be a ton of fun. Of course, not everything was a hit, with the women’s action leaving a lot to be desired this week, which is unusual from the black and gold brand.

However, the running theme of Undisputed Era members being attacked leading to Danny Burch and Oney Lorcan getting a title shot was an enjoyable element of mystery. The Tag Team Title main event was great and nobody saw Pat McAfee’s return coming which created a great swerve as the title change took place, creating a really interesting hook for the show moving forwards.

2020 results (each week, the points tally will be added up below):