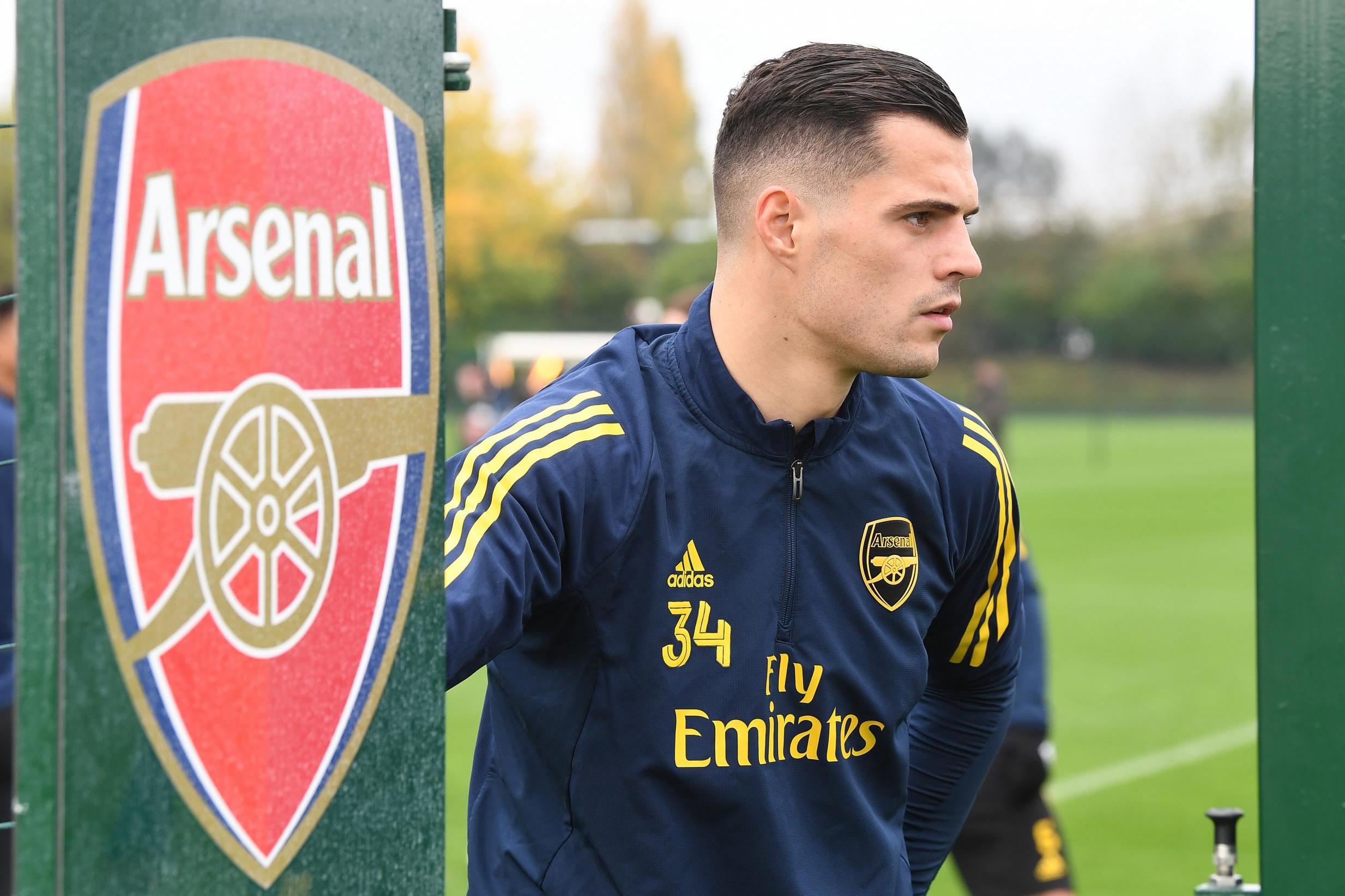 Arsenal legend Patrick Vieira has expressed sympathy with the plight of Granit Xhaka, insisting that the under-fire Gunners midfielder “deserves a lot of respect”.

Xhaka was recently stripped of the captaincy in the aftermath of telling supporters to “f*** off” after he was jeered while being substituted during the 2-2 Premier League draw with Crystal Palace on October 27.

The Swiss international has remained absent for Arsenal since that incident – missing four matches – and manager Unai Emery has admitted that he may have played his last game for the club while also revealing that the possibility of selling him in January had been raised.

However, former Arsenal skipper and current Nice manager Vieira has now come to the defence of Xhaka, who explained that social media abuse of his family had played a part in his reaction.

“I think we have to remind ourselves that he’s achieved a lot since he’s at Arsenal and he deserves a lot of respect.

“When you’re a player and don’t perform the way you expect, you get frustrated about yourself.

“And sometimes you say things or do things you regret.”