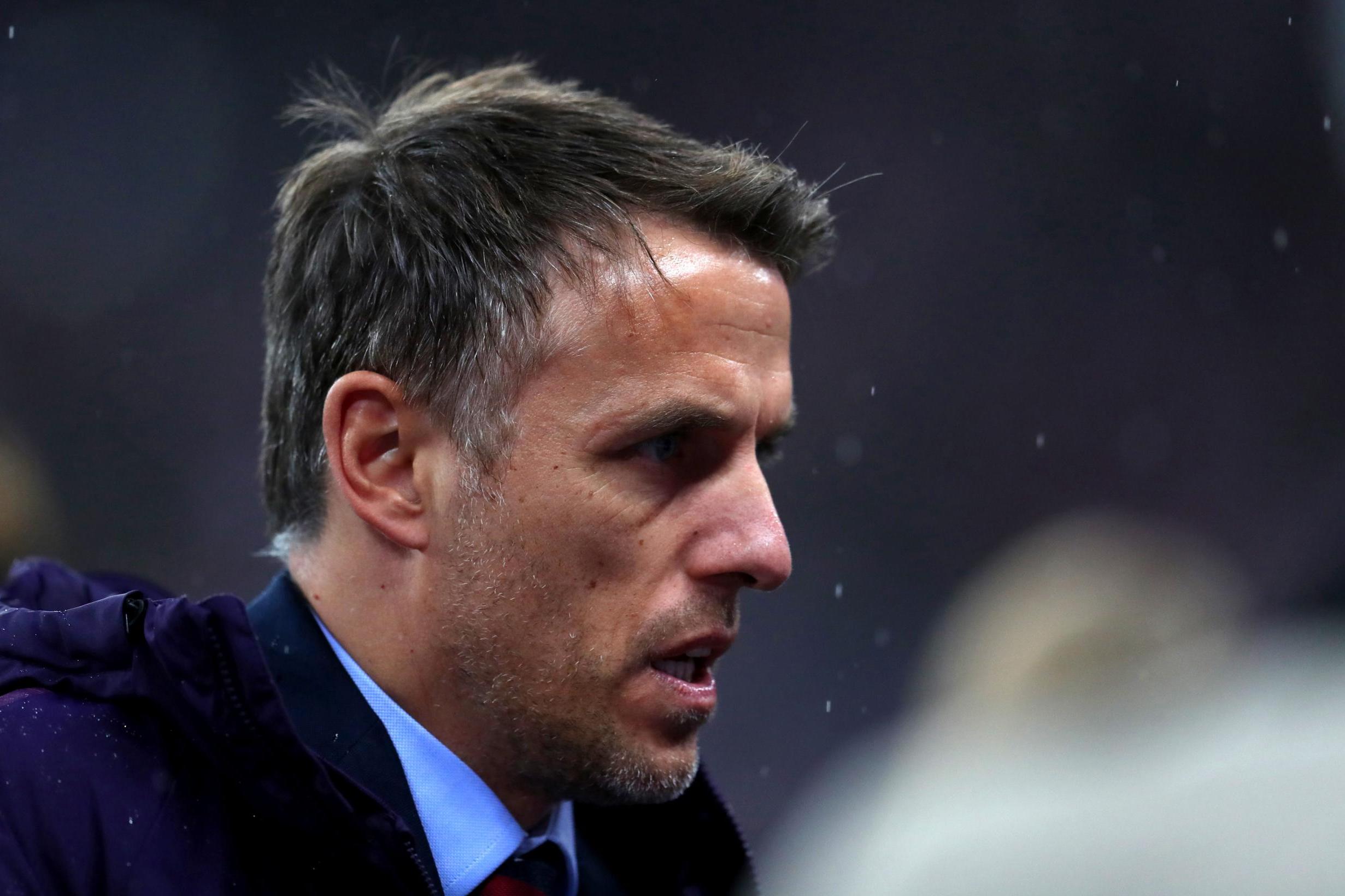 BBC commentator Robyn Cowen offered a damning assessment of England Women’s laboured 3-2 win over the Czech Republic, as she was picked up on microphone calling the display “a load of old s****”.

Phil Neville’s side have been in awful form since reaching the semi-final of the World Cup this summer, and went into Tuesday’s friendly having one just once in five matches.

Pressure is building on manager Neville after his Lionesses lost 2-1 to Germany in front of a record crowd at Wembley on Saturday. Though nearly 80,000 were in attendance for that defeat, just 300 turned up in freezing conditions to watch their final game of 2019 in Ceske Budejovice.

Leah Williamson’s 87th strike at least made sure the Lionesses ended the year on a high, with a 3-2 friendly win.

It was earlier in the piece, however, that Cowen’s gaffe came, when under the impression that she was off-air, she turned to Manchester United boss and former England player Casey Stoney and said: “This has been a load of old s***e — when are you taking over, Case?”