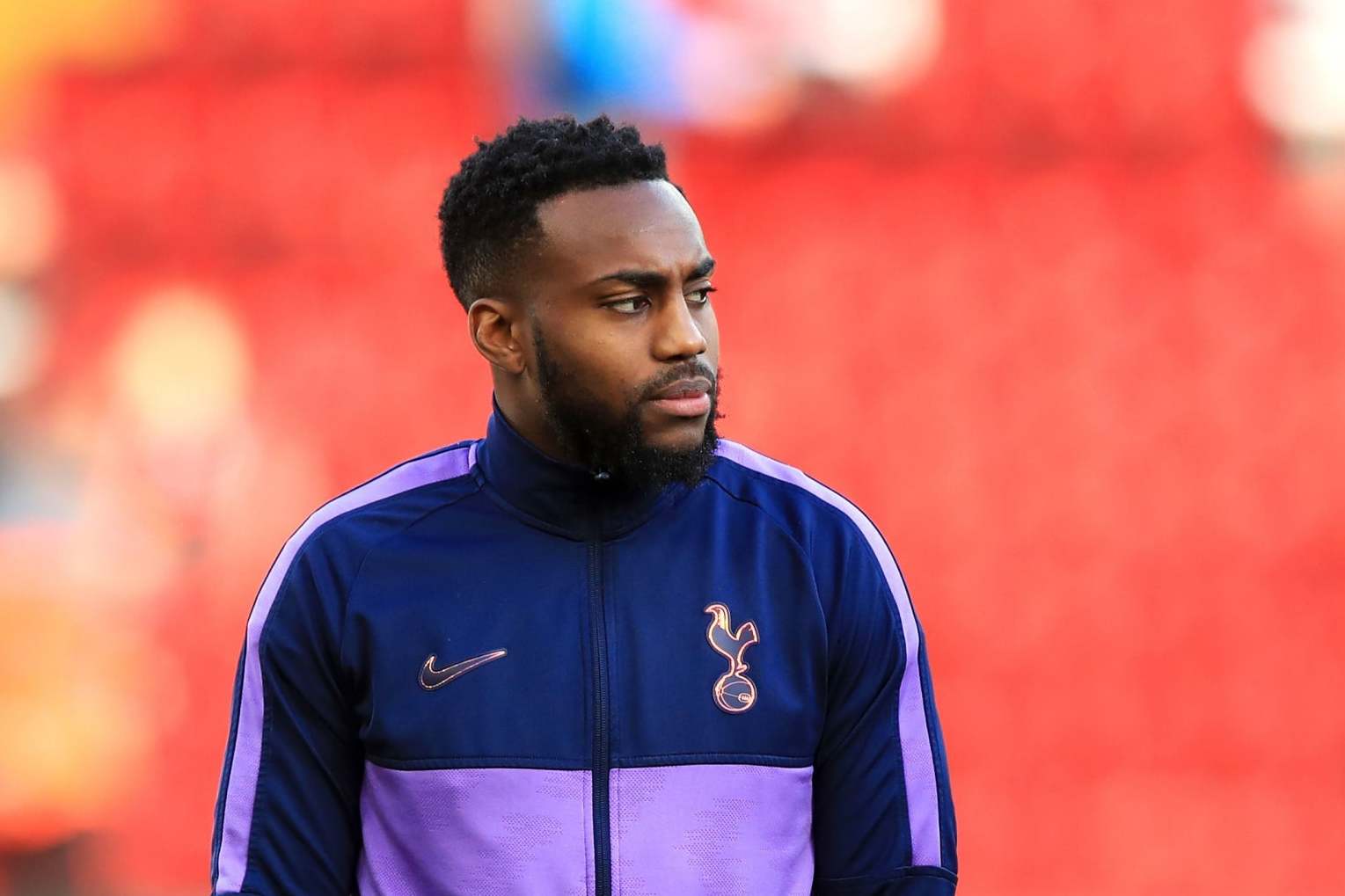 Danny Rose has vowed to run down the final 18 months of his Tottenham contract after being told by the club that he will not be given a new deal.

The 29-year-old defender suggested the club’s hierarchy wanted to sell him in the summer but says he retains the full support of manager Mauricio Pochettino, despite admitting to “quite a few mistakes” this season.

Spurs have been open to offers for the England international for the previous two summers and he was left out of their pre-season trip to Asia in July, with a statement saying his absence was “to explore prospective opportunities with other clubs”.

Rose insists there were no bids for him in the off-season and now says he will only leave Spurs when he becomes a free agent at the end of his current deal in June 2021.

Speaking from the England camp ahead of the Euro 2020 qualifier against Montenegro on Thursday, Rose was asked about his form but instead chose to address the ongoing speculation over his future.

Winks: Why Tottenham are now a bigger target for opposition teams

“In January, you’re probably going to hear something [about my future]. I’m telling you right now that I’m not going anywhere until my contract is finished.

“[Tottenham chairman] Daniel Levy told me in the summer there was no new contract for me at Tottenham, which is fine. I respect that. We move on.

“My contract is up in 18 months’ time and I’ll leave the football club then. People [in the media] can save their time ­trying to get stuff ready for January about me being sold.

“Because I can tell you now: it ain’t happening. I know what people were trying to do in the summer… There were no bids — that was rubbish.”

Rose’s stance is a significant blow to Spurs, who are already facing the ­prospect of losing Christian Eriksen, Toby Alderweireld and Jan Vertonghen for nothing at the end of this season.

Despite a summer of ­uncertainty for Rose, he has started 11 of 16 fixtures in the Premier League and Champions League ahead of Ben Davies, who signed a new long-term contract in July, and the former Leeds United academy graduate insists he retains Pochettino’s backing.

“When the manager stops calling me into his office, stops giving me advice, that’s when I’ll think it’s time to leave Tottenham,” added Rose, who has previously said he wants to return to the north of England before retiring from football.

“But until then, I’m not going ­anywhere. I’m lucky to have a manager at Tottenham who, from the first day we met, has always stuck by me, regardless of anything, regardless of the rubbish in the media about me being sold or not part of his plans — all that nonsense.”

Spurs have won just five matches all season and Rose has admitted he has not been playing well enough, revealing a number of visits to ­Pochettino’s office to discuss his form.

Despite that, he also retains the ­support of England manager Gareth Southgate, who included him in the squad for the Three Lions’ 1000th international at ­Wembley tomorrow and the subsequent qualifier in Kosovo on Sunday. “There’s no magic formula,” Rose said of his form. “I’ve ­personally made quite a few mistakes this season and I know that because the ­manager has called me in quite a few times and we’ve analysed things.

“It can happen throughout your career and it’s happening right now to me. The manager has done everything possible to help me get back to how I was playing last season. Obviously I’m raring to go and I’m up for the challenge.

“I’m ever so lucky for that ­relationship that I have with [Pochettino]. With Gareth, I can say the same. We speak whenever we’re here [at St. George’s Park]. We speak occasionally on the phone and if I play I want to give everything for him and the team, and obviously for the nation.

“I’ve got very good relationships with both managers, I feel as if both ­managers know that I may not always play well but they can rely on me giving 100 per cent in each game that I play. I feel very lucky that I’m in the ­situation I’m in.”