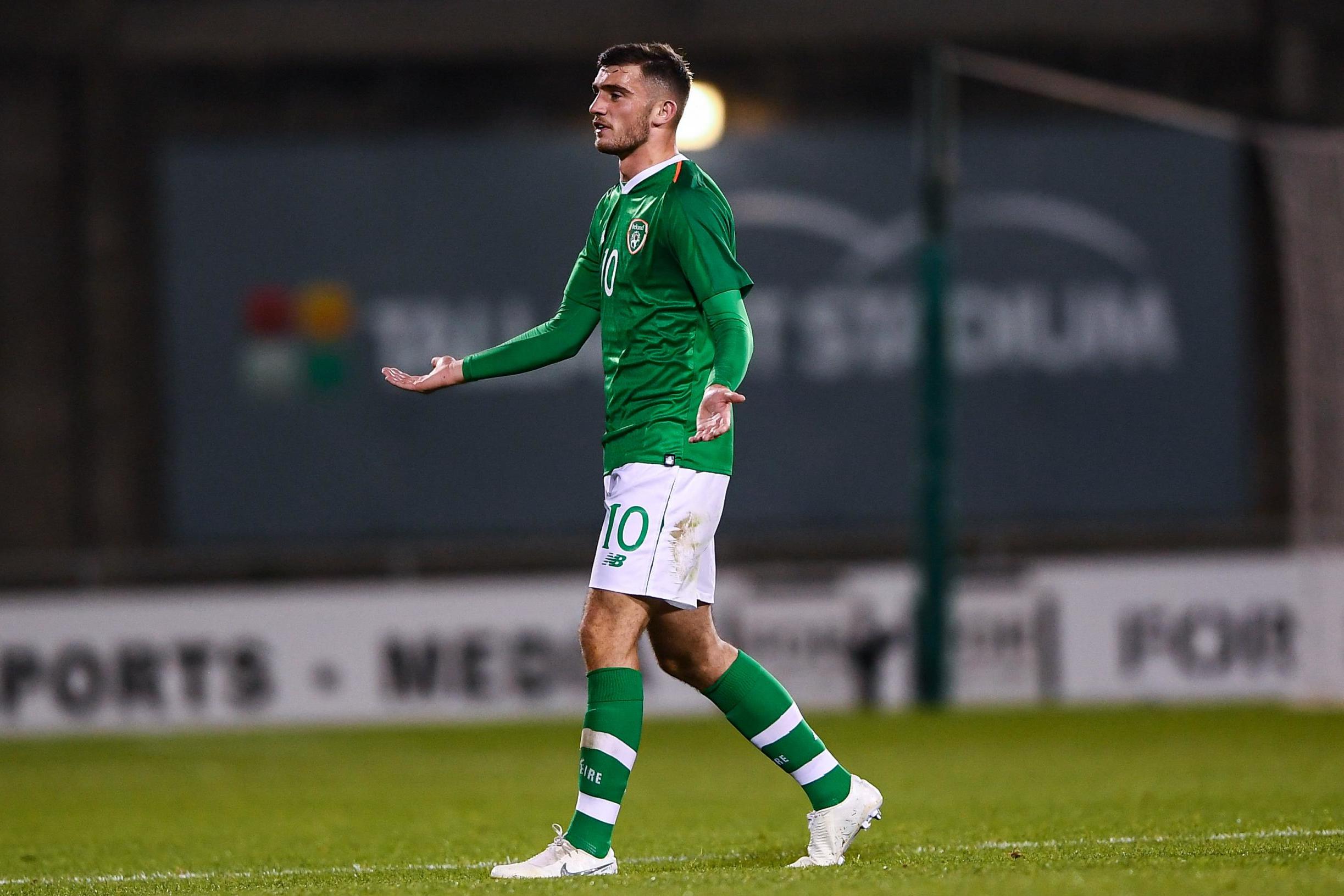 Tottenham youngster Troy Parrott will make his Republic of Ireland debut against New Zealand on Thursday.

The 17-year-old has earned his first call-up to the seniors after scoring three times for Ireland’s Under-21s in September and manager Mick McCarthy says the striker will start the friendly at the Aviva Stadium.

Parrott impressed against Juventus and Manchester United during Spurs’ pre-season tour before making his Tottenham debut against Colchester in the Carabao Cup in September.

“He’s a bright, very intelligent footballer that’s very good with the ball at his feet. He did some really good things yesterday,” McCarthy said.

“I think he found it tough enough, it was a pretty hard session, but he enjoyed it. He is very capable, there’s no doubt about that.”

Along with Parrott, Lee O’Connor will also make his senior Ireland debut against New Zealand.

The teenage full-back – who is suspended for the U21s’ European Championship qualifier against Armenia – left Manchester United for Celtic in September but has yet to make a first-team appearance under Neil Lennon.

Shamrock Rovers midfielder Jack Byrne will also start against New Zealand as McCarthy hands opportunities to a number of fringe players ahead of the crucial Euro 2020 qualifying showdown with Denmark on Monday night.