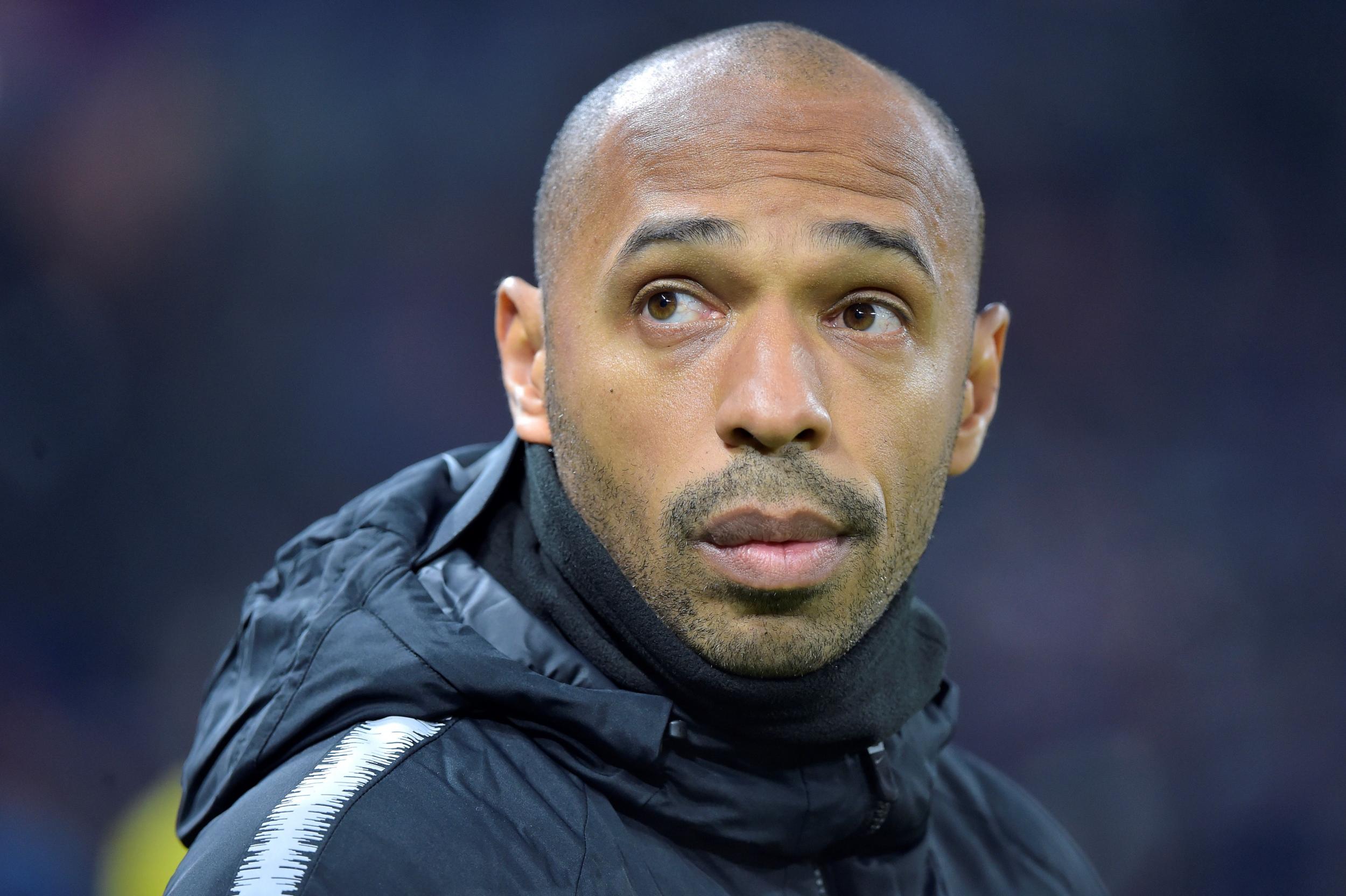 Henry, 42, has signed a two-year deal as the new head coach of the Canadian side that includes an option for 2022.

It is the Frenchman’s second spell as a manager following a disastrous 20-game stint in charge at Ligue 1 club AS Monaco that ended with his swift sacking in January.

Henry previously played in the MLS for four years between 2010-14 with the New York Red Bulls, scoring 51 goals in 122 games and winning the Supporters’ Shield in 2013.

“It’s an honour to coach the Montreal Impact and return to MLS,” Henry said.

“It’s a league I know well, in which I had some very nice moments. To be in Quebec, in Montreal, which has an enormous multicultural heritage, it’s extraordinary.

“I’ve always kept an eye on the club and now I’m here.”

He retired from playing in 2014 and coached in the Gunners’ academy before joining the Belgium set-up in 2016 as an assistant to Roberto Martinez, helping the Red Devils reach the semi-finals of the World Cup two years later.