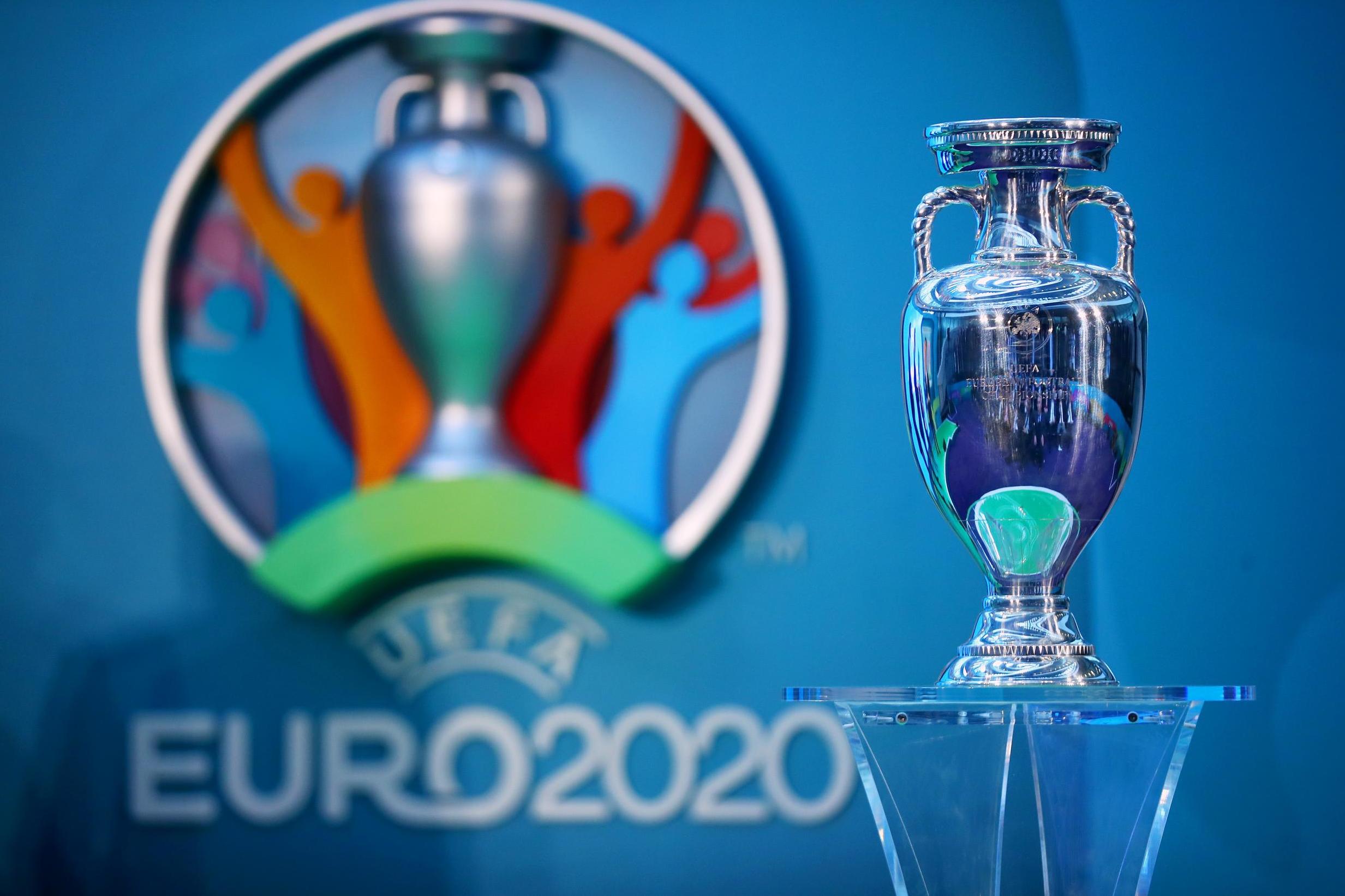 Euro 2020 draws ever nearer as the first teams to confirm their place in next summer’s tournament.

To mark the 60th anniversary of the tournament, Uefa are holding the next edition across 12 cities, making it pan-continental.

The number of countries involved has also been bumped up from 16 nations to 24.

With two matches to go here is the lay of the land.

Belgium were the first team to qualify after putting nine past San Marino to maintain their perfect record during qualification.

France joined them soon after thanks to a 1-0 win over Iceland. Followed by Italy, Russia, Poland, Ukraine and Spain. England, Turkey, Poland and Czech Republic sealed their place on Thursday.

As the tournament has no traditional sole, or two, host nation then there is no regular automatic qualified place for a single host country.

How does the draw work?

The 24 qualified nations will be placed into four pots, based on seedings and qualification performance, and then drawn into six groups of four.

The teams will be drawn one by one and then given a number for their position in the group, for example: A1, A2, A3 and A4.

As ever, the Uefa tournament will be free to air across the world. BBC and ITV will hold the broadcast rights for the UK.

The draw will also be shown on free to air TV and broadcast on Uefa’s website.

There will be three matchdays, with the four teams in each group playing each other once.

Based on the numbering inside each group confirmed during the November draw, first will play second and third will play fourth on matchday one, played between June 12 and 16.

Kick-off times for group game matches will be confirmed following the draw.

For the latest ticket information before the tournament, click here.

Cast your vote in our poll.