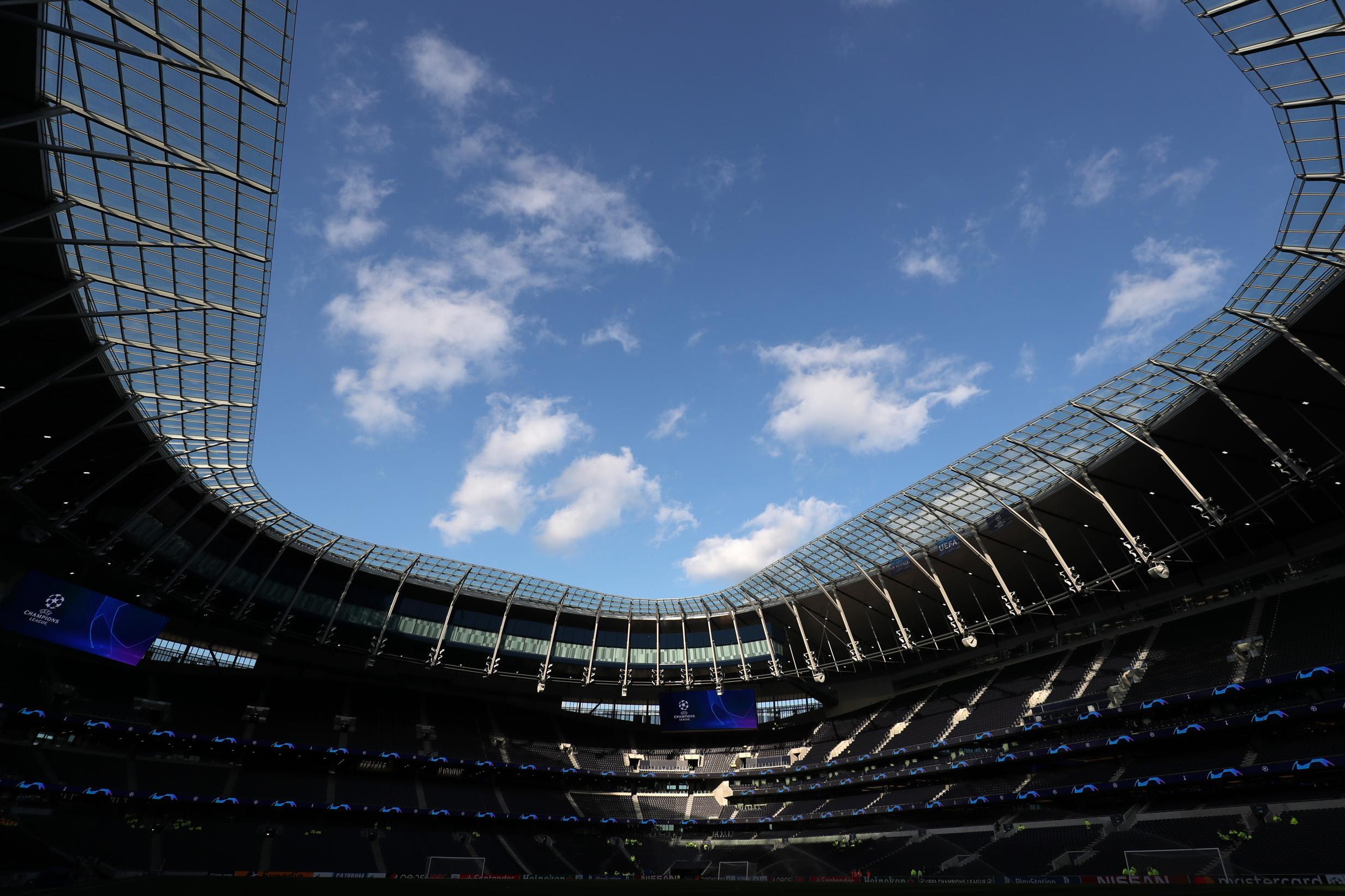 Tottenham are hoping to set a new record attendance for the Women’s Super League when they host rivals Arsenal at their 62,062-seat stadium on Sunday.

The current record is 31,213 for the Manchester derby at the Etihad Stadium on the opening day of this season.

Although tickets for the first ever WSL north London derby – priced at £6.50 for adults and £3.50 for concessions – have sold well, Spurs are reluctant to say if a new record is likely, given the possibility of no-shows. Arsenal sold-out their away allocation on Wednesday.

Chelsea anticipated a sell-out crowd at 41,631-seater Stamford Bridge for their 1-0 win over Spurs in September but the eventual attendance was 24,564 – although tickets were free. West Ham’s 2-0 defeat to Spurs at the London Stadium in the same month attracted 24,790 supporters.

Newly-promoted Spurs can go level with the champions with a shock victory, having taken nine points from their opening five WSL matches. Arsenal thrashed Spurs 10-0 in the FA Cup in March 2017 in their most recent competitive meeting and also ran out 6-0 in a pre-season friendly this summer.

Ledley King is among the Spurs royalty set to be in attendance, although there has been a surprising lack of promotion for the match from senior members of the current squad on social media.

Spurs’ joint-head coach Juan Amoros, who has led the club’s remarkable rise to the WSL along with Karen Hills, said: “The experience on Sunday is going to be unbelievable for everyone involved with the club and we really expect the fans to have a great time, so I’m very excited for this opportunity to play at the stadium.

Before this season, when the Premier League’s top clubs began staging women’s fixtures at their grounds, the WSL attendance record was nearly six times lower – the 5,265 that saw the Gunners clinch last season’s title at Brighton’s Amex Stadium. Liverpool Women will host neighbours Everton at Anfield on Sunday, with the Reds hopeful of a 15-20,000 crowd.