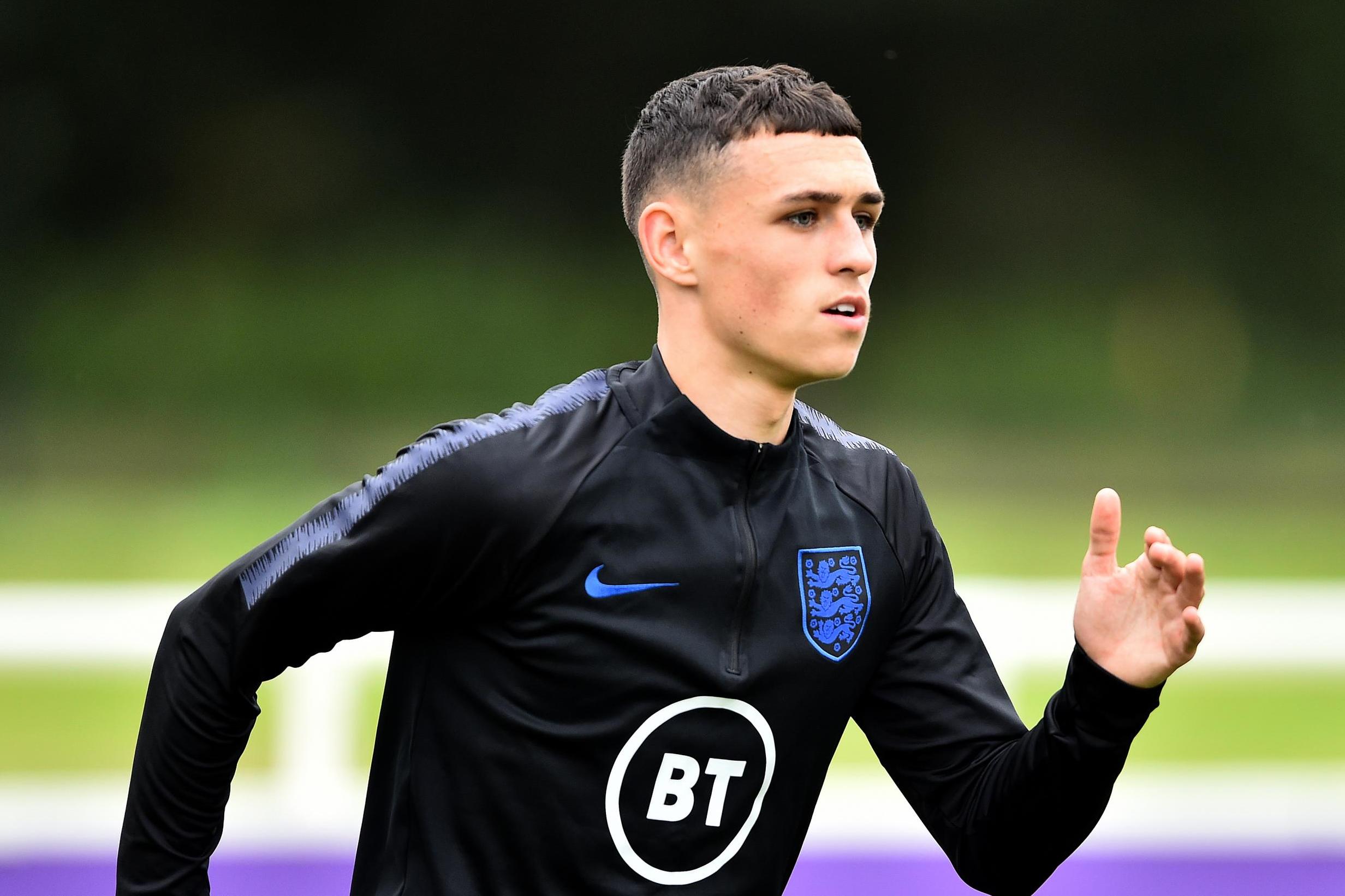 England’s Under-21s are yet to drop points in Euro 2021 qualifying after goals from Phil Foden, Conor Gallagher and Reiss Nelson secured an emphatic 3-0 win over Albania.

Aidy Boothroyd’s side were initially made to work hard by their hosts at the Loro Borici Stadium in Shkoder before running out easy winners to continue to lead the way at the top of Group Three.

Following a couple of early efforts from Enis Cokaj and captain Sherif Kallaku, England made the breakthrough in the 22nd minute courtesy of a stunning 22-yard left-foot free-kick from Manchester City midfielder Foden.

Foden gave Andrea Hoxha no chance with his sweetly curled effort into the top left-hand corner after Cokaj had brought down Gallagher.

After Foden struck the woodwork just after the half-hour mark, England should have doubled their lead from the penalty spot 12 minutes later.

Charlton midfielder Gallagher’s fierce strike from distance was deflected narrowly wide by Jon Mersinaj, only for Swiss referee Lionel Tschudi to point to the spot for handball, and book the Albania defender in the process even though he attempted to pull himself away from the ball.

England, though, continued to press for a second, with Hoxha making fine saves from Brewster and Gallagher before the latter unleashed a left-foot rocket from the top of the D two minutes before the break – after being teed up by Foden – to give the visitors a comfortable half-time cushion.

England dominated in terms of territory and possession in the second half but had to wait until added time before adding their third.

It was not Brewster’s night as he missed a sitter from inside the six-yard box in the 52nd minute, resulting in him kicking a post in frustration.

Manchester United’s Mason Greenwood then did likewise 10 minutes later, although his embarrassment was spared by the offside flag.

With the clock then ticking down, substitutes Ryan Sessegnon and Arsenal striker Reiss Nelson combined beautifully for the latter to sweep home the Spurs winger’s pull-back.

Tomori : It Was Difficult To Turn Down England