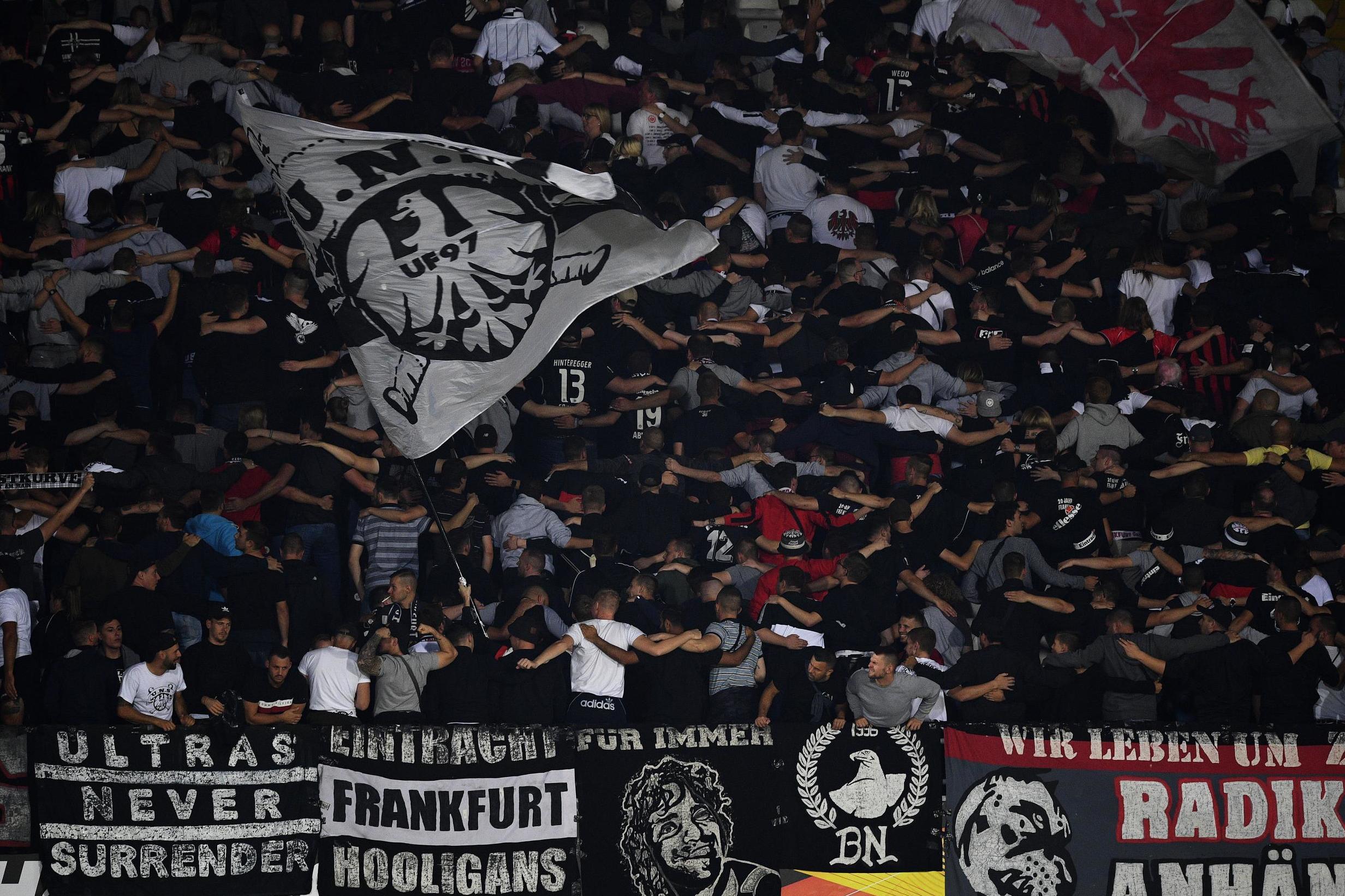 Eintracht Frankfurt will have no fans present at the Emirates Stadium for their Europa League tie against Arsenal later this month after they lost their appeal on a ban.

The Bundesliga club had been charged by governing body Uefa following incidents during the Group F fixture against Vitoria in Portugal.

The disciplinary action was for throwing of objects, crowd disturbances, act of damages and a late kick-off.

Frankfurt had already been under a suspended sanction from previous breaches, and so Uefa imposed the ban on sale of tickets for the match in London on November 28 as well as one additional European fixture.

The Germans lodged an appeal against the ruling, but it was unsuccessful.

“The appeal of Eintracht Frankfurt against the judgement of the UEFA Control, Ethics and Disciplinary Commission of 17 October 2019 was rejected by the competent chamber last night,” a club statement read.

“As a result, the ‘cut-off penalty’ for the game at Arsenal FC on 28 November in London continues.”