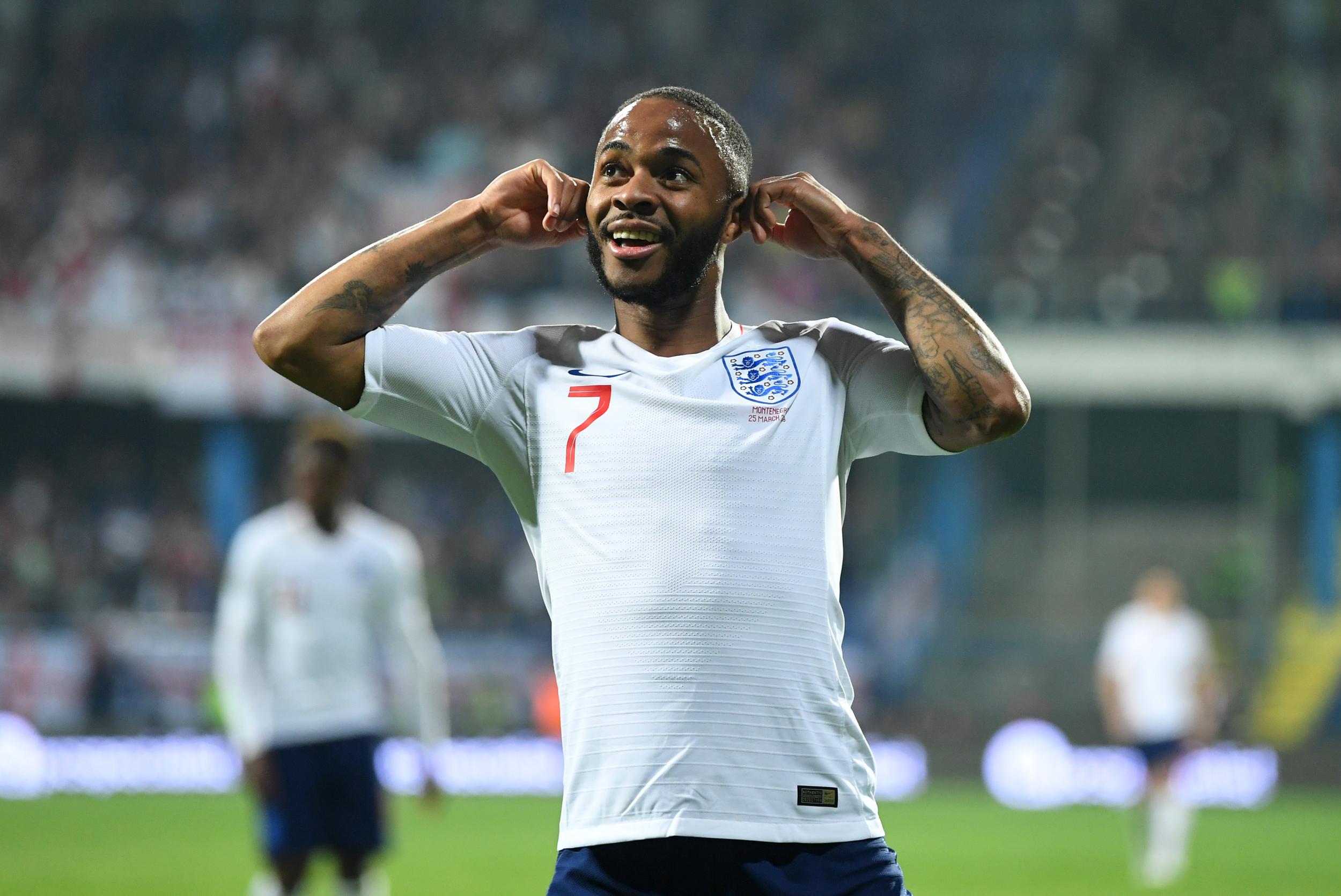 England become the first nation in football to reach that landmark this evening as Montenegro visit Wembley, with a host of former managers and players among those in attendance.

Their Euro 2020 qualifying campaign has been overshadowed, however, by instances of discriminatory behaviour — in the reverse fixture against Montenegro in March and again when facing Bulgaria in Sofia last month.

Writing in his programme notes, Clarke said: “I want to commend our squad and support team for the composure they have shown on their travels this year — often in difficult and challenging circumstances.

“Similarly, they have felt some wonderful fan backing, even if we must always remain vigilant to ensure the few do not spoil it for the many.”

England only require a draw tonight to qualify, but Clarke insisted they are not allowing minds to drift to next summer, when Southgate’s side will play all their group-stage matches at Wembley, with the prospect of the semi-finals and final at the stadium should they qualify.

“Those three Wembley dates are the considerable prize on offer, but this team will not take progress for granted,” he said.

Tickets are still available for tonight’s game and will be on general sale.