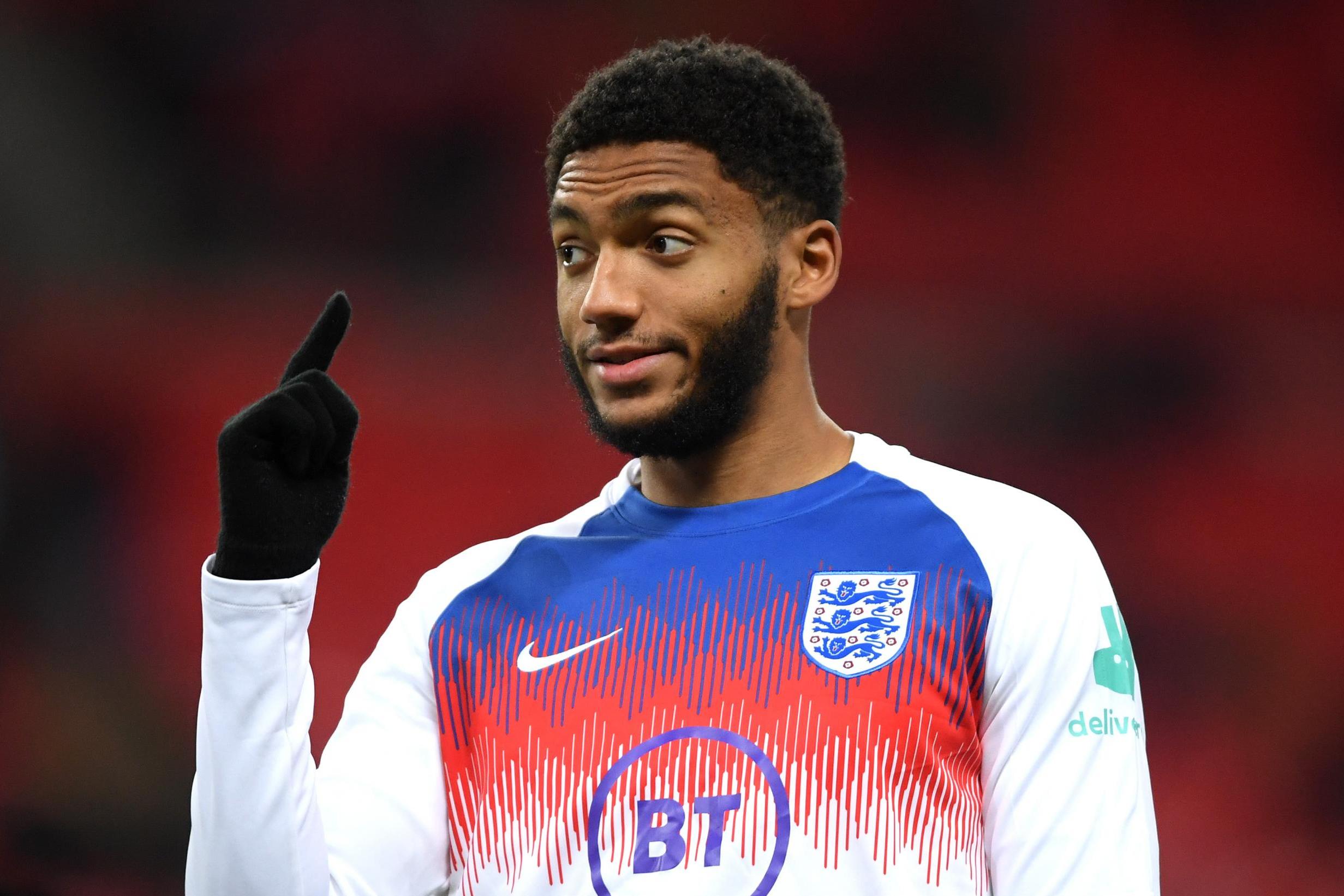 Joe Gomez has been ruled out of England’s Euro 2020 qualifier against Kosovo on Sunday after picking up a knock in training.

The Liverpool defender reportedly suffered a minor injury in a challenge with Atletico Madrid full-back Kieran Trippier on Friday.

Gomez, who was brought on in the late stages of Thursday’s 7-0 win over Montenegro, was confronted by England colleague Raheem Sterling at St. George’s Park earlier this week as tensions from Sunday’s Premier League clash between Manchester City and Liverpool boiled over.

His introduction against Montenegro was greeted by boos from some England fans in the wake of that bust-up with Sterling, which left the 22-year-old with a minor scratch under his right eye.

Gomez was in line to start against Kosovo, but will now return to his club with Liverpool team-mate Jordan Henderson, who will also miss Sunday’s qualifier through illness.

An FA statement confirmed: “Henderson arrived in camp with a viral infection that has not fully cleared. Meanwhile, his Liverpool team-mate Gomez sustained a knock in training on Friday and has not recovered sufficiently enough to travel.

“The pair now returned to their club meaning the Three Lions will head to Pristina on Saturday with a 23-man squad.”