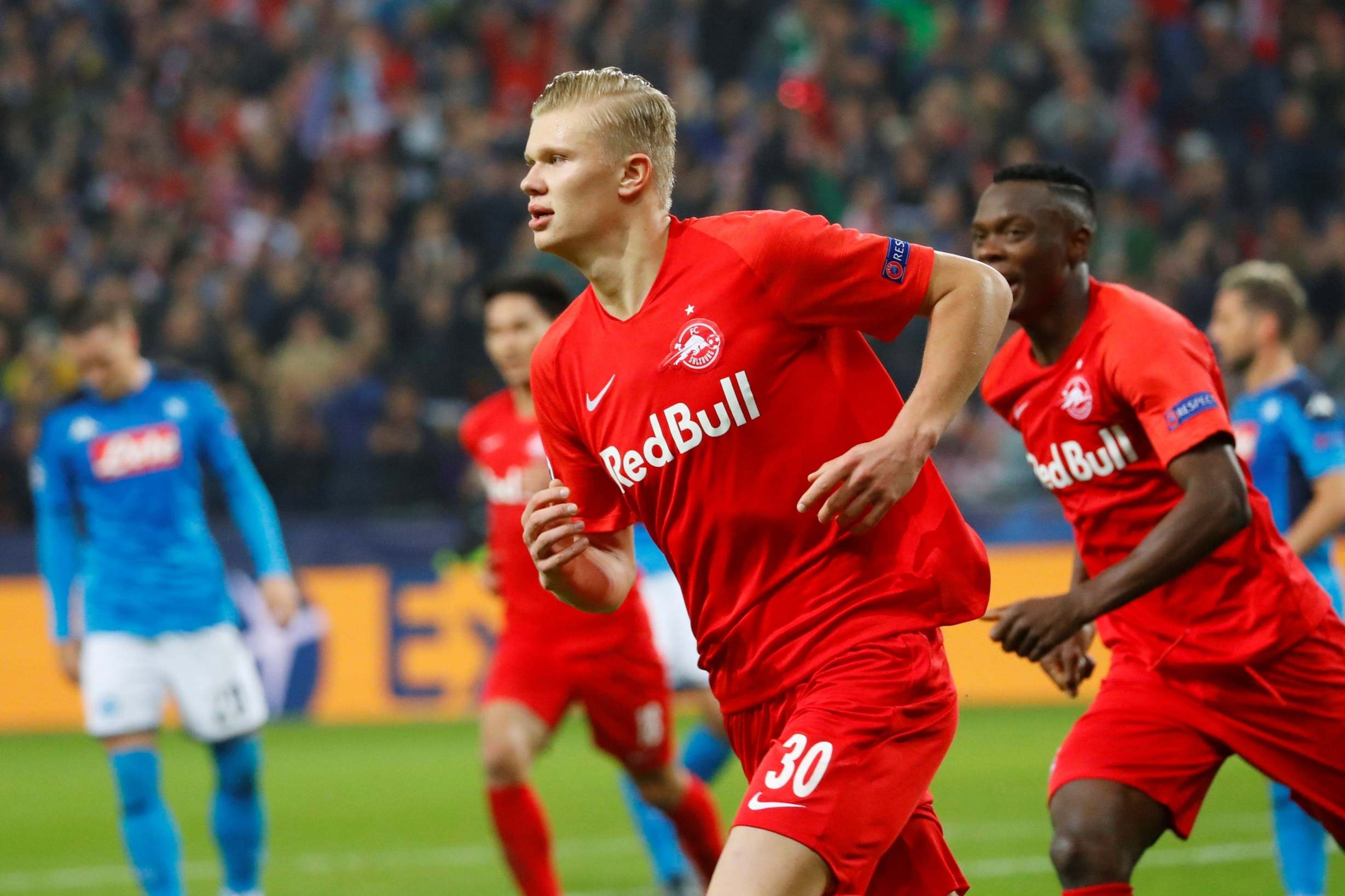 The winter transfer window is rolling into view and Premier League clubs are already readying themselves for a browse in the January sales.

Liverpool boast an eight-point lead and will likely leave any further business until the summer, but those in the chasing pack could move to reinforce their squads as they attempt to claw back the gap to the top.

Tottenham and Manchester United already sit a long way back in the race for the top four, while a number of the clubs languishing near the bottom could do with a shot in the arm in the form of new faces through the door.

Below, we round up the best of the transfer news, rumours and gossip as we look ahead to the January transfer window…

Manchester City players are increasingly convinced Germany international Leroy Sane will leave Etihad Stadium for Bayern Munich next year, according to The Telegraph. Bayern pursued Sane in the summer but City’s prohibitive valuation and an anterior cruciate ligament injury suffered in August combined to scupper the proposed transfer. Bayern are hopeful of securing Sane next summer for a sum significantly smaller than the £137million suggested in August.

Manchester United are considering making a sensational January swoop for England international Jadon Sancho, according to The Guardian. Sancho was substituted in the 36th minute of their crunch Bundesliga title clash with Bayern Munich earlier this month, with manager Lucien Favre confirming the move was tactical after the game. The 19-year-old was also dropped and fined after reporting back late from international duty in October.

Meanwhile, Liverpool legend Steve Nicol has warned Sancho he would be “crazy” to join Manchester United, instead advising him to move to Anfield.

“I think he’s crazy if he goes to Man United,” Nicol told ESPN.

“We’re talking about he’s struggling in a team that’s struggling [Dortmund] – Man United are going to be struggling for a couple of seasons, so I would stay away from there.”

asked where he should go, Nicol added: “Well if I was advising him, let me put it that way, I would like to see him at Liverpool.”

Manchester City have added Jonny Evans and Caglar Soyuncu to their shortlist as they consider a number of centre-back options, according to Sky Sports. City failed to sign a replacement for Vincent Kompany in the summer and have been struck by a number of defensive injuries in the early part of the campaign. Evans has been a long-term target for Pep Guardiola, who was keen to sign him when he joined Leicester from West Brom in 2018.

Dani Ceballos will refuse to return to Real Madrid while ZInedine Zidane is manager at the Bernabeu, according to AS. Ceballos joined the Gunners on a season-long loan in the summer after failing to nail down a regular spot in Zidane’s team. The 23-year-old has previously hinted that he sees his future at Real Madrid, but it would seem the midfielder is now having second thoughts about heading back to Madrid at the end of the season. Arsenal do not have an option to buy Ceballos.

Meanwhile, Real Madrid are considering a move for Callum Hudson-Odoi, according to reports in Spain. Spanish publication El Desmarque claims Zidane and club president Florentino Perez are keeping tabs on the Chelsea youngster. Hudson-Odoi signed a new five-year deal with Chelsea in September.

Manchester United are set to alter their January plans and launch a bid for Erling Haaland in January, according to ESPN. United are keeping tabs on the Red Bull Salzburg striker but fear waiting until next summer could scupper their chances of signing him as the 19-year-old continues to capture the attention of Europe’s elite with his breathtaking hot streak. The 19-year-old has scored 26 goals in 18 games, netting seven in four Champions League group matches and United also fear that waiting will only drive his price up.