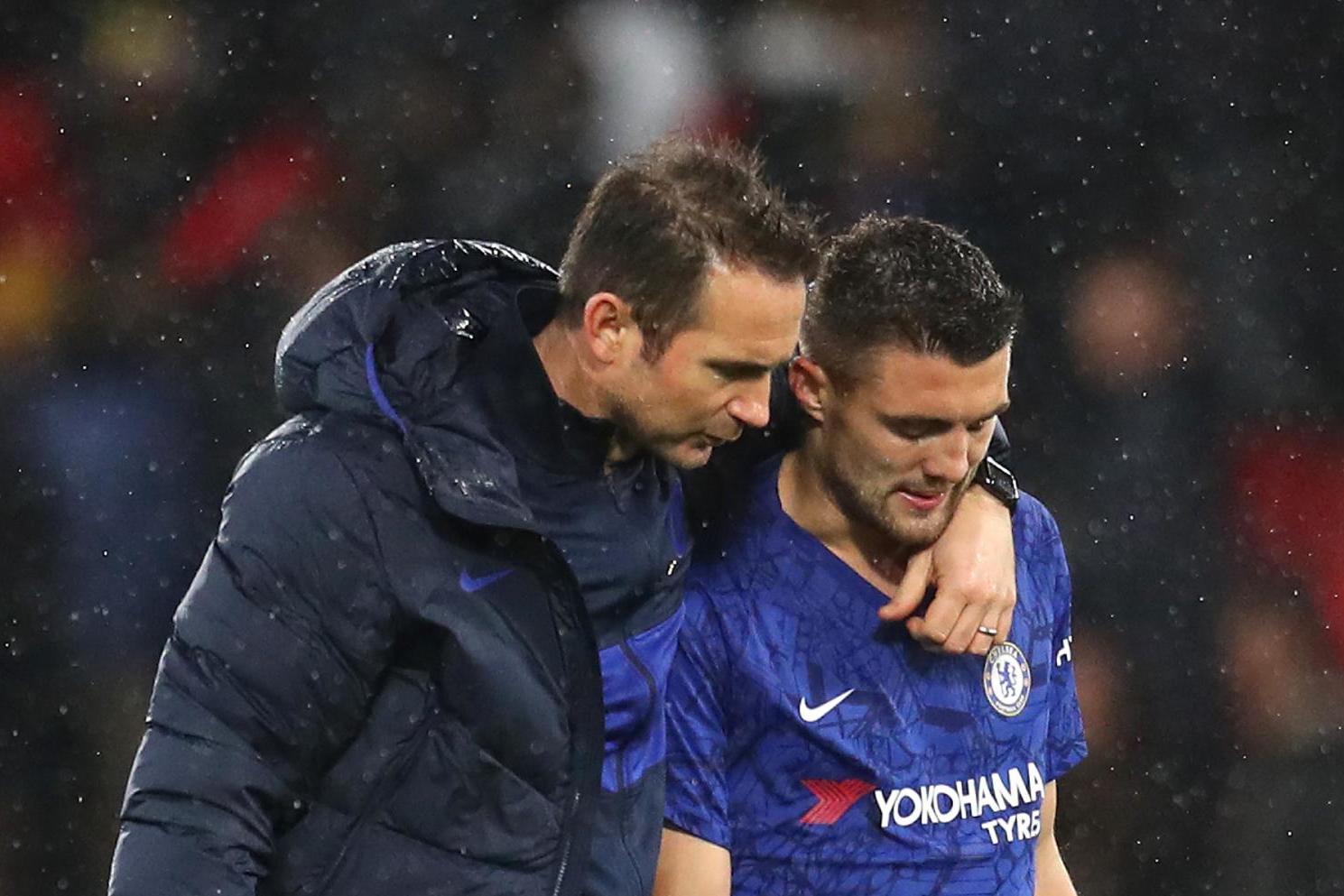 Chelsea have made an impressive start to the campaign and sit third ahead of Manchester City after 12 Premier League fixtures. Lampard has also given the Blues a fighting chance of progressing in the Champions League despite being drawn into an awkward group alongside Ajax, Valencia and Lille.

Their form is all the more impressive given Chelsea are serving a two-window transfer ban, and Lampard has had to lean on a number of young players from the club’s academy.

But Kovacic says it is not just a raft of personnel changes which have given this Chelsea side a new look. Rather, a major shift in the way the team approach each game is helping the Croatia international express himself better and create more openings for team-mates.

“My game is to open spaces for other people,” Kovacic told the Chelsea website.

“It’s a big strength and I have felt I am trying it a lot more because we play a little bit different football to last year. Now we are more direct, more aggressive, we just try things we didn’t try last year. I feel better.

“I think my best position is in a midfield two.

“I can play as well in a midfield three, but in the two I feel maybe more comfortable with more freedom. But in the end the formation doesn’t matter too much.”

Will Chelsea chase down Liverpool?