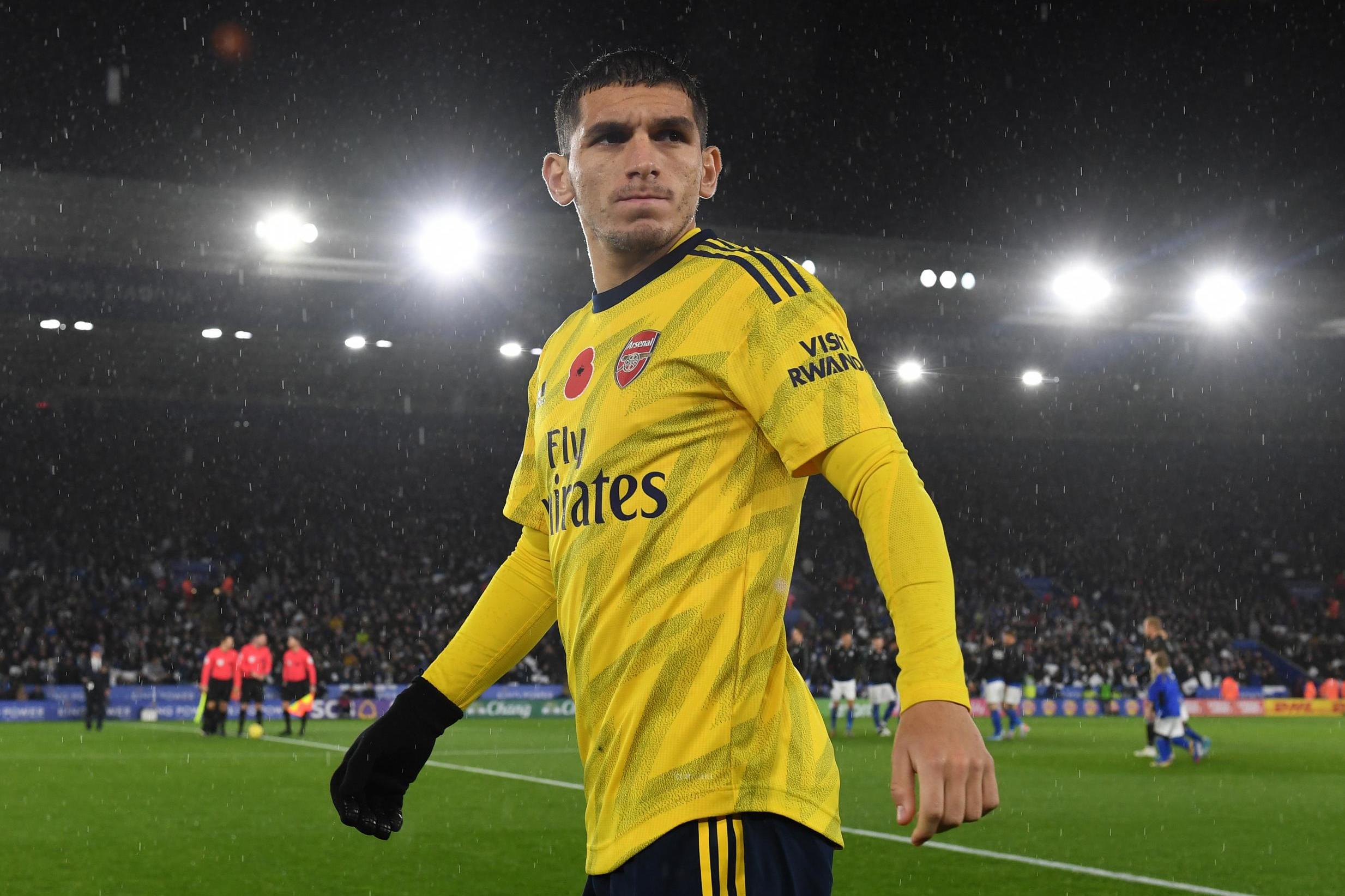 Arsenal midfielder Lucas Torreira is not happy with his new role in the team, according to the player’s agent.

Signed as a tenacious and tireless defensive midfielder following an impressive 2018 World Cup showing with Uruguay, the 23-year-old has been deployed in a more advanced position by Unai Emery on occasion this term with Mesut Ozil’s influence greatly diminished.

Torreira – signed from Sampdoria for £26.5million – almost joined Napoli before his move to Arsenal and the player has consistently been linked with a return to Serie A, with AC Milan among the clubs said to be interested in his services.

Discussing his client’s future during a recent appearance on Italian station Radio Marte, agent Raffaele Bentancur said: “Anything is possible in football.

“Torreira is happy at Arsenal, although the change in role has not made him happy.

“It must be said that this year the whole team is not doing well. But I believe Arsenal wants to keep him.”

Harry Maguire steps up as a new captain emerges at Man...