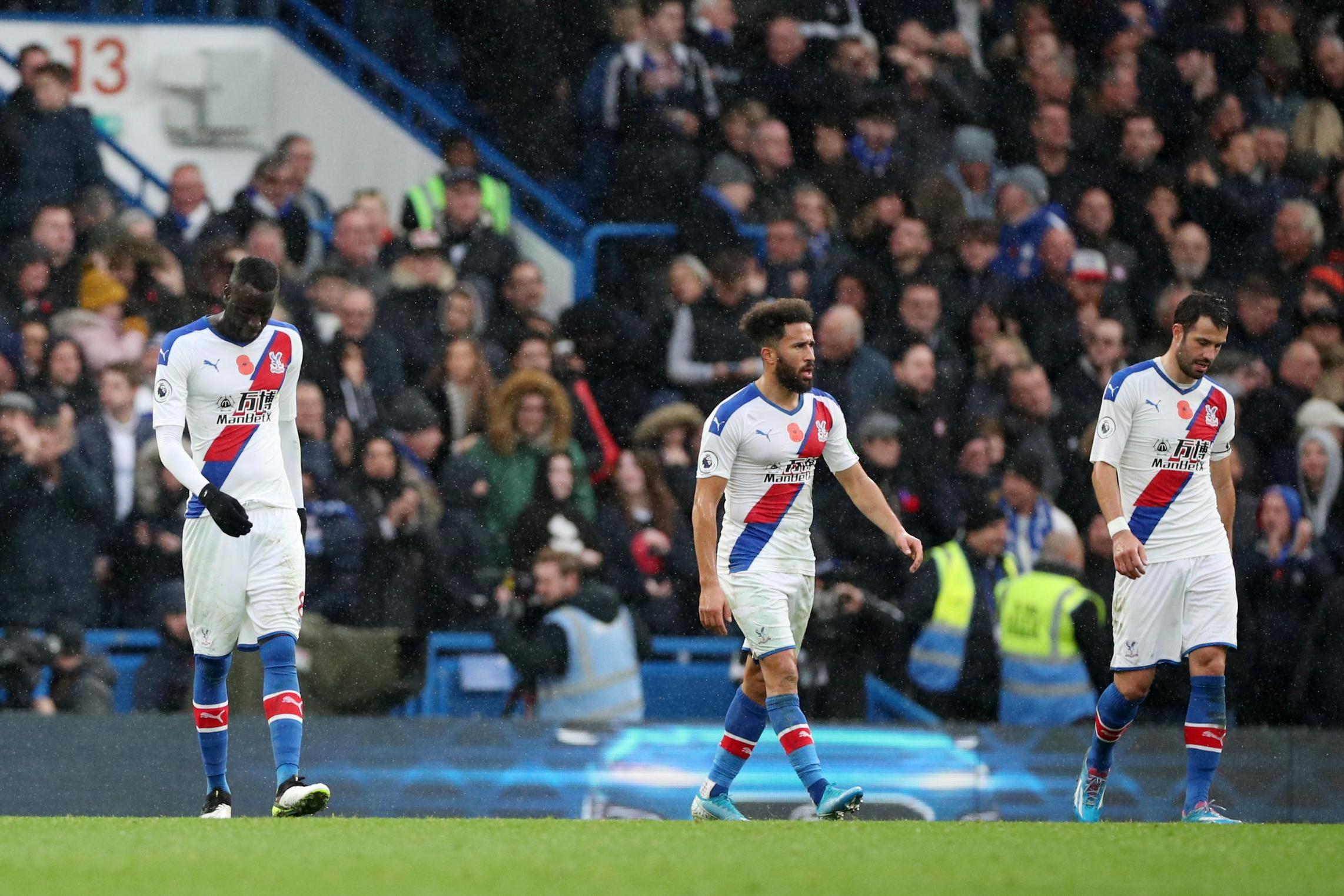 Luka Milivojevic says he cannot wait for Crystal Palace’s “mini Champions League” run to be over.

Saturday’s defeat against Chelsea saw Palace face a third side from the traditional big six in four games, their other opponent in that run, from which they took a point, being Leicester.

Liverpool are up next before games against Burnley, Bournemouth and Watford, when the Palace captain hopes to see a return to form.

“The last three or four games, it is like a mini Champions League,” Milivojevic told Palace TV.

“After that I hope it will be easier. If we’d beaten Leicester last week we would have been fifth, but we didn’t so we are in the middle of the table at the moment.

“If we win a few games in a row we will be up again and I hope it will be like that.”

Cesar Azpilicueta insists Chelsea must be patient with youngsters during mid-season...