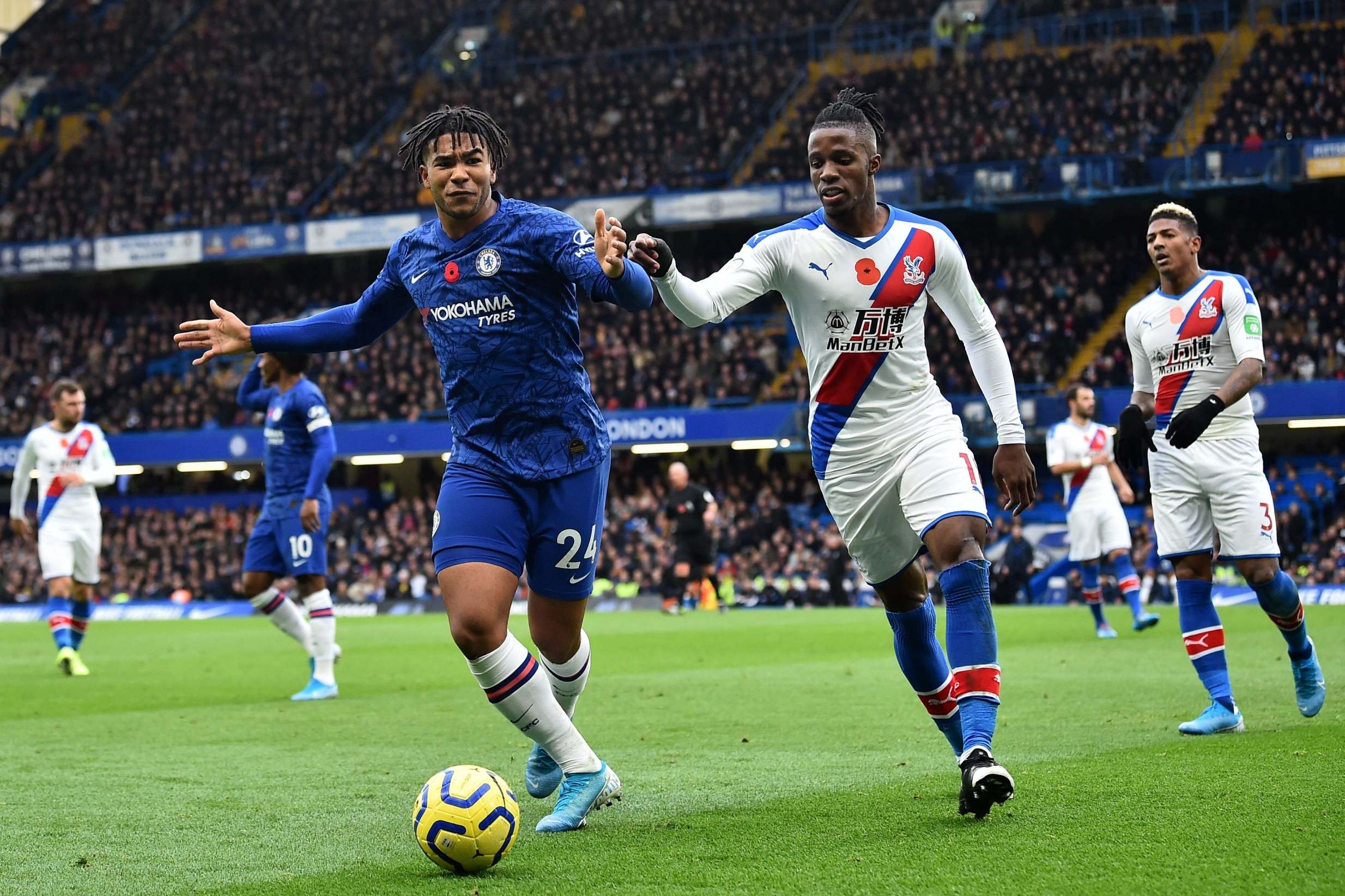 Chelsea boss Frank Lampard has suggested he could field Reece James in central midfield in the future.

Full-back James impressed in Saturday’s 2-0 win over Crystal Palace, winning plaudits from both dugouts as he kept Wilfried Zaha quiet down the Palace left.

The 19-year-old was used in midfield at times while on loan at Wigan last term, and Lampard considers him an all-rounder.

The Chelsea boss said: “Right-back would be his favoured position, whether it be there, right wing-back or right of a three.

“As he’s coming into the team, you’d see him there but he does have that all-round game that he could handle playing centrally in midfield if needs be.

“At the moment we’ve got good players in there who are used to playing in there anyway, but he could always do that as he matures through his career.”

James was brought in in place of captain Cesar Azpilicueta, who had played every minute in the league before Saturday’s victory.

“He [Azpilicueta] took it, as I thought he would do, as a perfect professional and it was not a problem,” Lampard added. “He wants to play, of course he does, but I think he also understands the quality of Reece.

“He’s played every game barring the Carabao Cup, and every minute of the games, so I don’t think it’s the worst for him to have a bit of a rest and now he can go away and have a rest. We’ve got massive games coming up after the break.”

But James proved an able replacement, as visiting manager Roy Hodgson acknowledged after the game. “I thought it was a good battle,” the former England boss said. “He made life very difficult for Wilf, so congratulations to him. We held our own quite well. The second goal was the unfortunate one. The block could have gone anywhere but it looped up nicely for Pulisic.