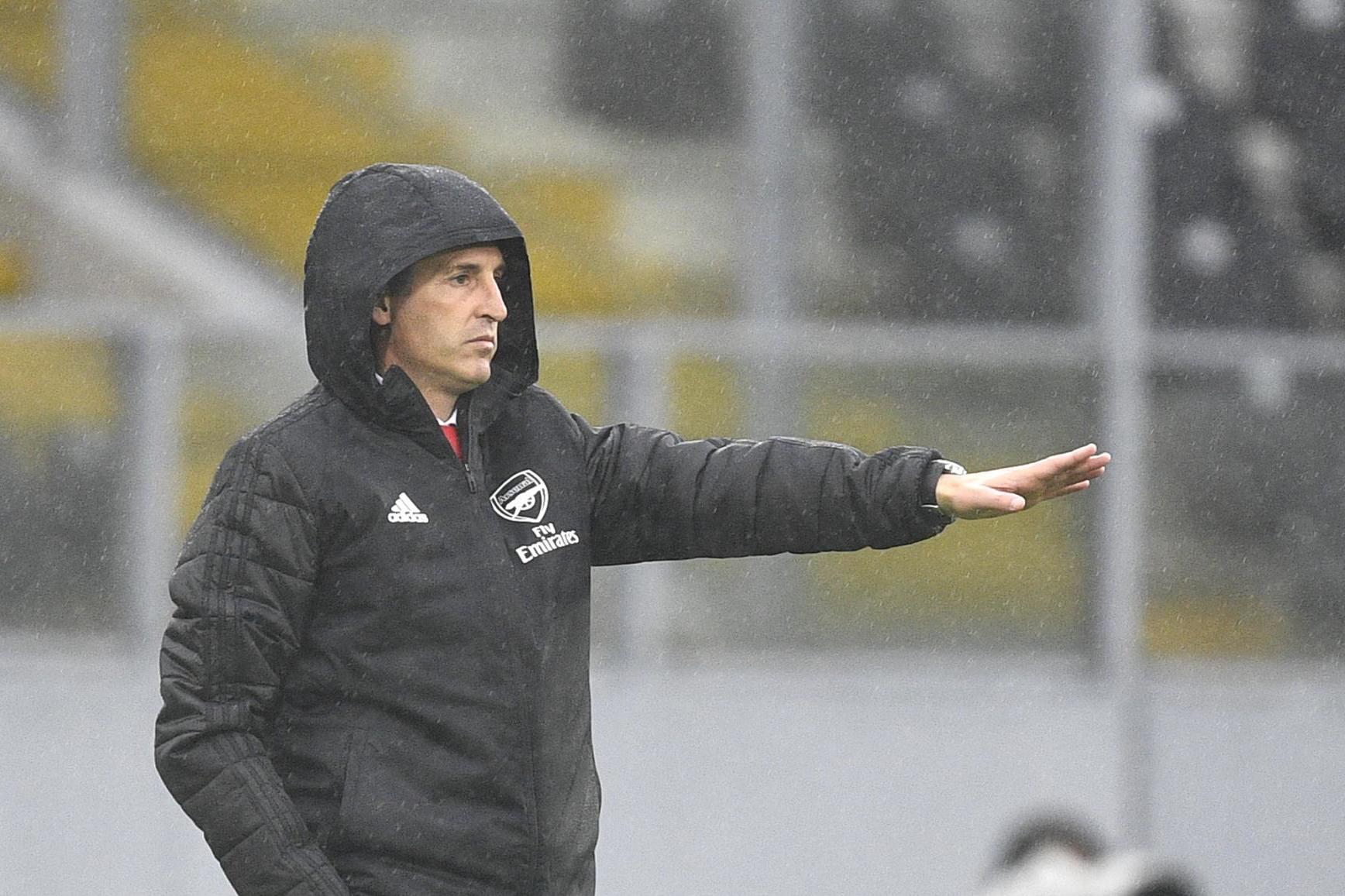 When Unai Emery was appointed as Arsenal head coach 18 months ago, there were not many lobbying for Brendan Rodgers to get the job instead.

Rodgers even distanced himself from the post in April of last year when quizzed about speculation claiming he could succeed Arsene Wenger at the Emirates. “There’s nothing really in it. I’m enjoying my position here [at Celtic],” he said.

However, as Arsenal prepare to travel to Leicester tomorrow, it is impossible not to wonder what could have been had Rodgers been handed the reins at the Gunners and how he might be a viable candidate in the future, although he again distanced himself from any move when questioned this morning on Sky Sports News.

“People talk about me being linked to other clubs, I am already in a top job,” he said. “[Leicester] are a fantastic club, it’s a great job and I am absolutely loving every minute of it. All the gossip and speculation is a part of the game.”

Emery is currently going through the toughest period of his Arsenal tenure and Wednesday’s draw against Vitoria only added to the pressure on him.

The Spaniard has now won just one of his last six matches, with Arsenal throwing away leads to draw in each of their last four games. Defeat to Leicester, who are third in the Premier League, would leave Arsenal nine points adrift.

“You always have empathy for another manager because you understand the pressures and the climate we work in,” added Rodgers (right). “Unai is a proven coach, an experienced coach, so he will be focusing on the team and not getting involved in all the background noise.”

Emery has other problems on his plate, such as how he goes about dealing with Granit Xhaka, whose future looks uncertain after he was stripped of the Arsenal captaincy on Tuesday, following his public falling-out with fans against Crystal Palace last month.

Emery needs momentum to swing his way and it is, perhaps, why he is tweaking and tinkering to try to find the answer, as he did on Wednesday, when he reverted to a back-three for the first time since May. All of that is quite the contrast to Rodgers’s situation at Leicester, where the former Liverpool boss has already made his mark.

The 46-year-old has only been in charge since February, but he has already turned them into genuine top-four contenders and, largely, with the squad he inherited.

Leicester’s transformation after the disappointment of Claude Puel’s reign may have taken some by surprise, but not Arsenal left-back Kieran Tierney, who played under Rodgers at Celtic.

“We have seen what he did at Celtic with the team that he had and the trophies we won together, so it is no surprise that he’s doing well,” said Tierney. “If you are going by the start of the season then of course [Leicester are top-four contenders], but it is about us. We need to concentrate on what we can do, how we can give the fans who support us home and away something to cheer about. To go there and get a result would be brilliant.”

Tierney is right in that if Emery wants to prove his critics wrong, then beating Leicester is the perfect way to do it. Victory would ensure Arsenal do not get cut adrift in the race for the top four, but it would also allow Emery the chance to get one over on the man some people believe could be his successor. The stakes could not be higher.