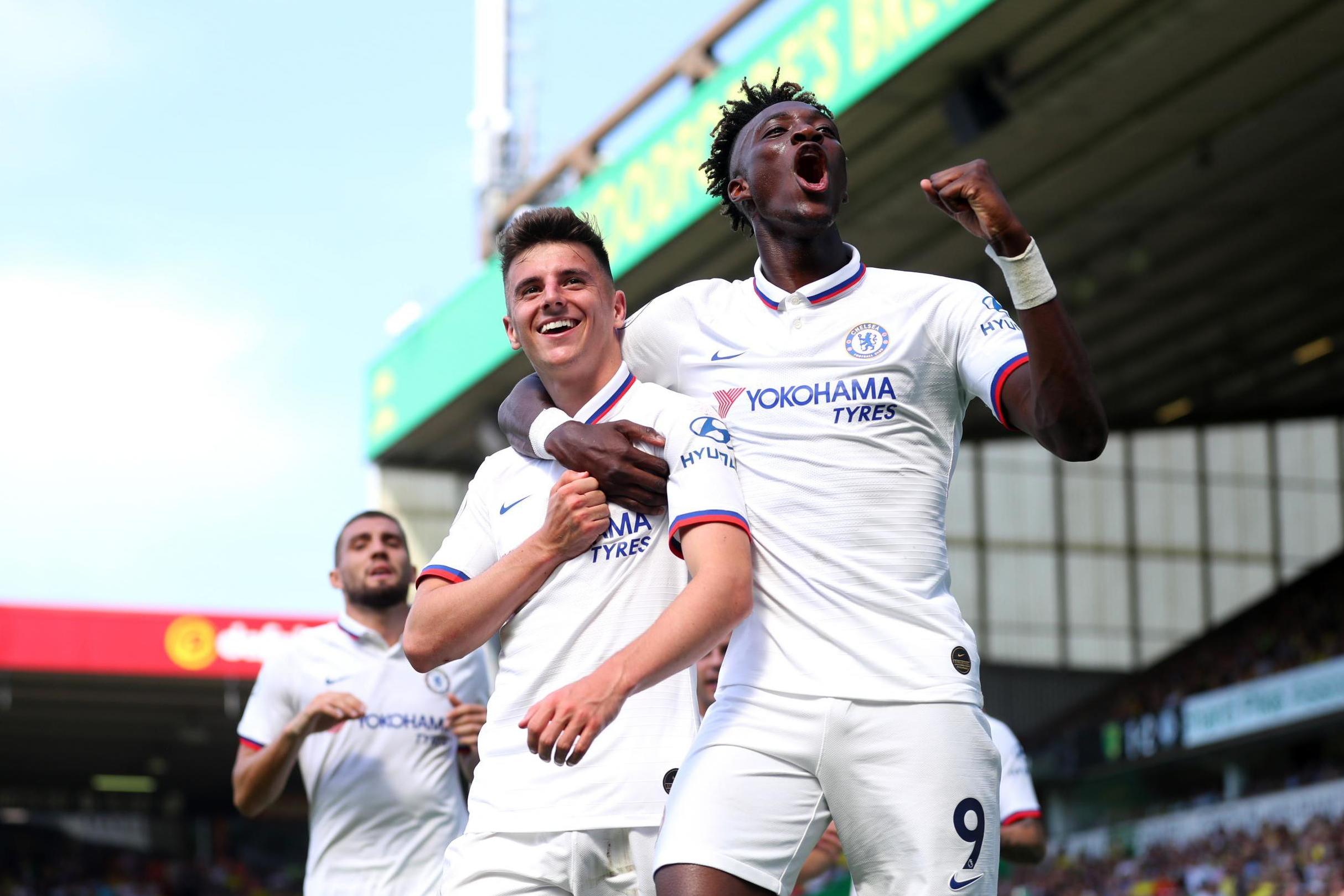 Mateo Kovacic believes that Chelsea’s rising stars possess a similar mentality to coach Frank Lampard as they strike their own paths at Stamford Bridge.

The Chelsea lineup which beat Crystal Palace 2-0 before the international break was the youngest ever Blues XI in the Premier League, with an average age of 24 years and 88 days.

That result sees Chelsea sitting third in the table with Lampard’s side on a roll, and academy graduates Tammy Abraham (22) and Mason Mount (20) have been central to that form.

It must be noted that had Chelsea not been serving a Fifa transfer ban, Lampard may have been tempted to recruit a forward – but Abraham has shown with his 10 League goals that he deserves a chance to be the main man in the Blues’ attack.

Mount has also impressed with four goals from midfield in a role reminiscent of a young Lampard, while Chelsea also look well stocked in defence with the likes of Reece James (19) and Fikayo Tomori (21) breaking into the first team.

Even at 25 years old, Kovacic now appears to be one of Chelsea’s elder statesmen – but the Croatia international feels that the club’s next generation have the tools necessary to succeed at the elite level.

Asked about what he can offer youngsters such as Abraham and Mount – who are now both full England internationals – Kovacic replied: “I can help, but the young guys really have a great mentality, they don’t need too much help.

“They are doing great, they saw the pressure that is to play for Chelsea, they know the club already.

“They have been here for more than 10 years.”