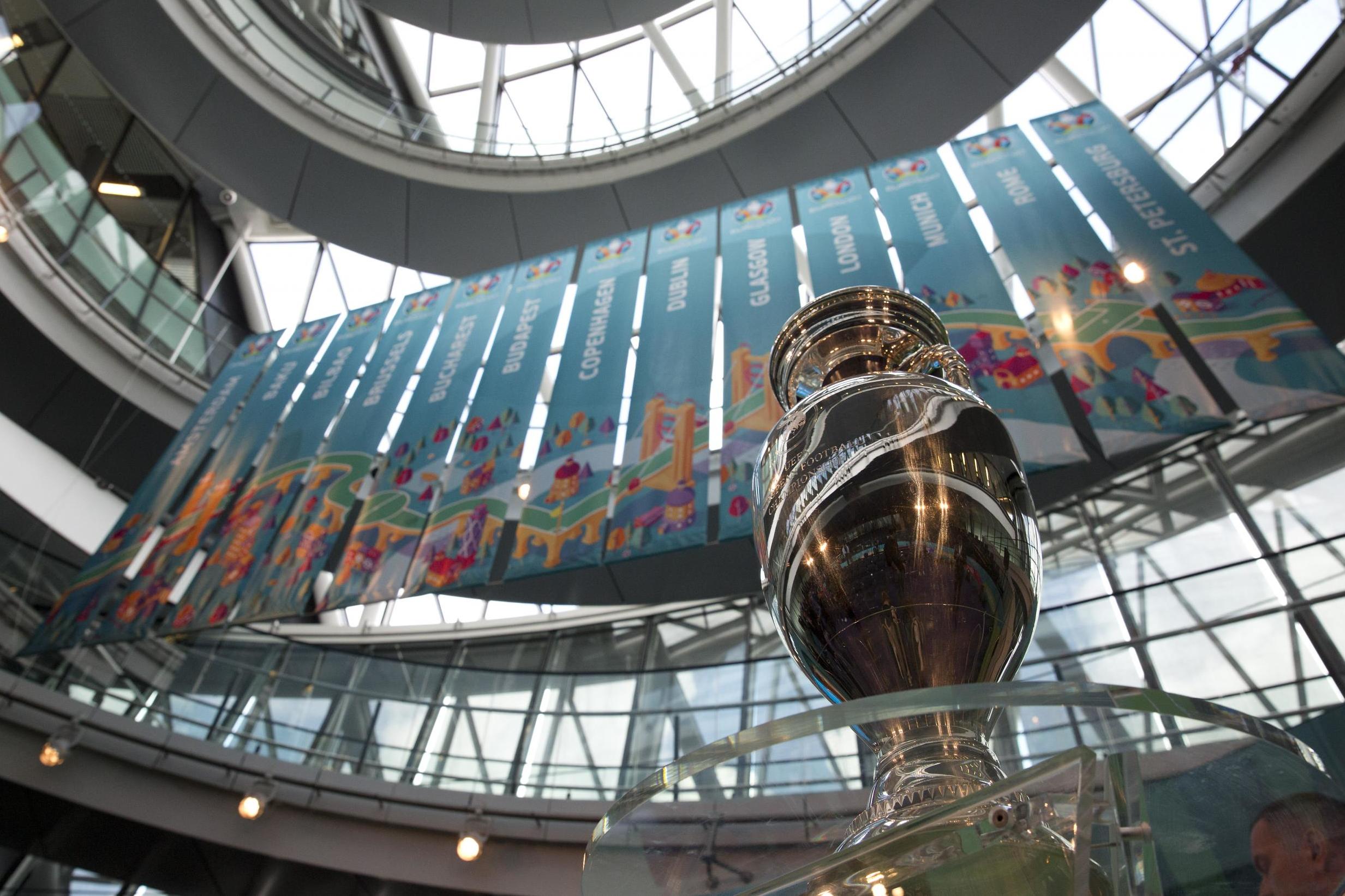 The race for Euro 2020 qualification is almost over, with 16 nations confirming their passage to the finals.

Four places remain up for grabs in the final round fixtures, which begin this afternoon.

Here is how the groups stand, and what each team needs to reach next summer’s tournament…

*A draw would decide which of Bulgaria, Israel or Romania would fill the empty slot in Path C, and which two would go into Path A.

**A draw would decide which three of Wales, Slovakia, Republic of Ireland or Northern Ireland would join Bosnia & Herzegovina in Path B, and which one would go into Path A.