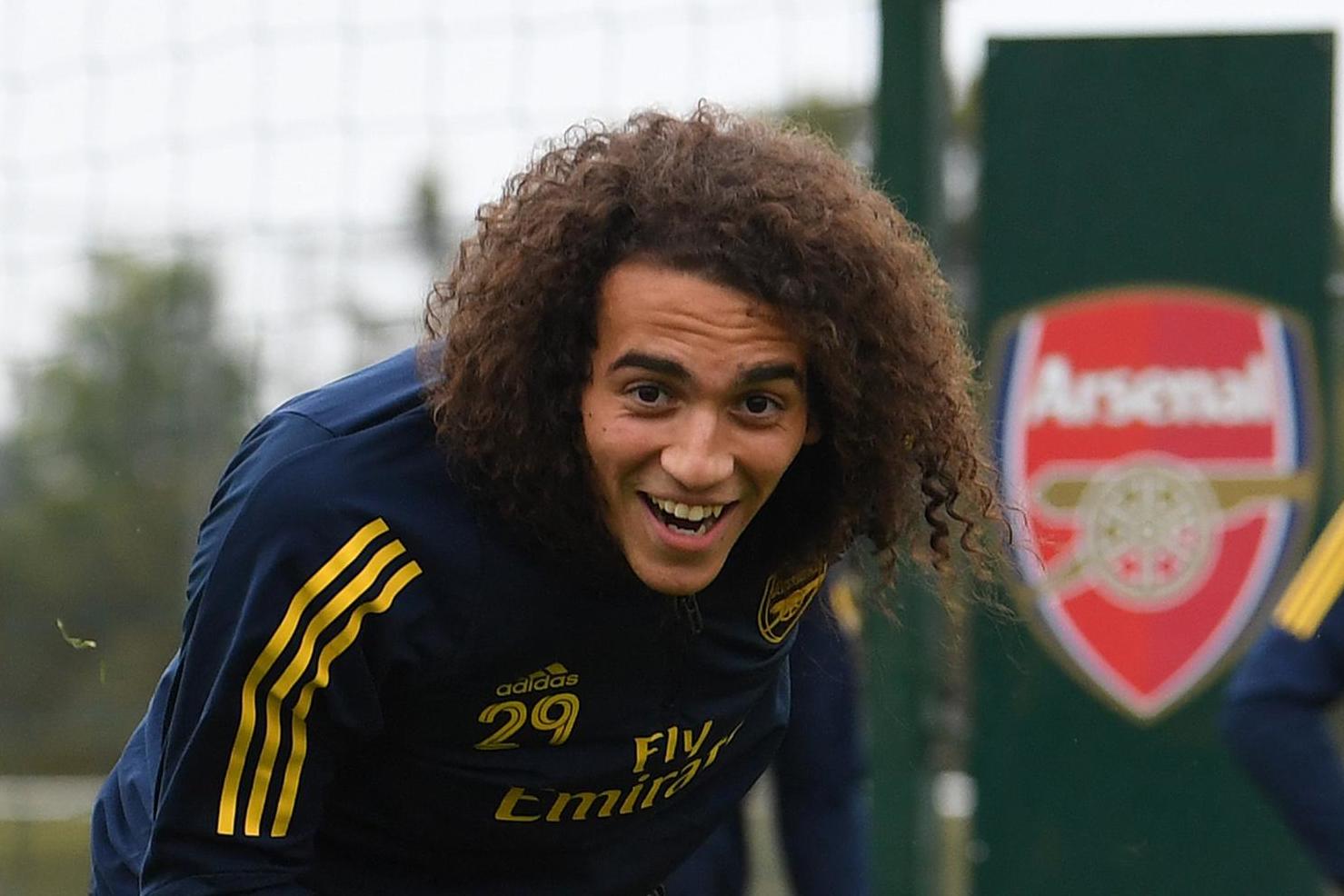 Matteo Guendouzi is proud to be in the same company as the likes of Matthijs de Ligt and Joao Felix on the Golden Boy award shortlist.

The Arsenal midfielder’s all-action displays have seen him become a key player for Unai Emery’s side at just 20 years old.

Since joining the Gunners in 2018, Guendouzi has quickly risen from a hot prospect at club level to being on the cusp of the France team, earning call-ups to Didier Deschamps’ last two international squads – high praise in a World Cup-winning squad with fierce competition for places.

And Guendouzi has not gone unnoticed by the media either, with Italian newspaper Tuttosport including him on their 20-man shortlist for their coveted Golden Boy award.

This year’s list features the likes of Phil Foden, Erling Braut Haaland, Mason Mount, Jadon Sancho and Ansu Fati – as well as De Ligt and Felix, whose company Guendouzi is simply happy to be in.

“It shows that I’ve been working hard at Arsenal and have also done well at international level,” he told Arsenal Player.

“I think it’s a reward for all the hard work that I’ve done at the club and the good displays I’ve produced, but it also reflects my progress in training and how much I’ve come on as a player here.

“It’s a reward for all my hard work and I’m hugely proud to be part of the 20 players under the age of 21 who’ve been nominated for the Golden Boy award – it’s fantastic.

“There are some super players [nominated]. We know there are players like [Matthijs] De Ligt, the Juve defender, and Joao Felix, the Atletico forward.

“There are fantastic players everywhere and it’s a wonderful award for whoever ends up winning it.”