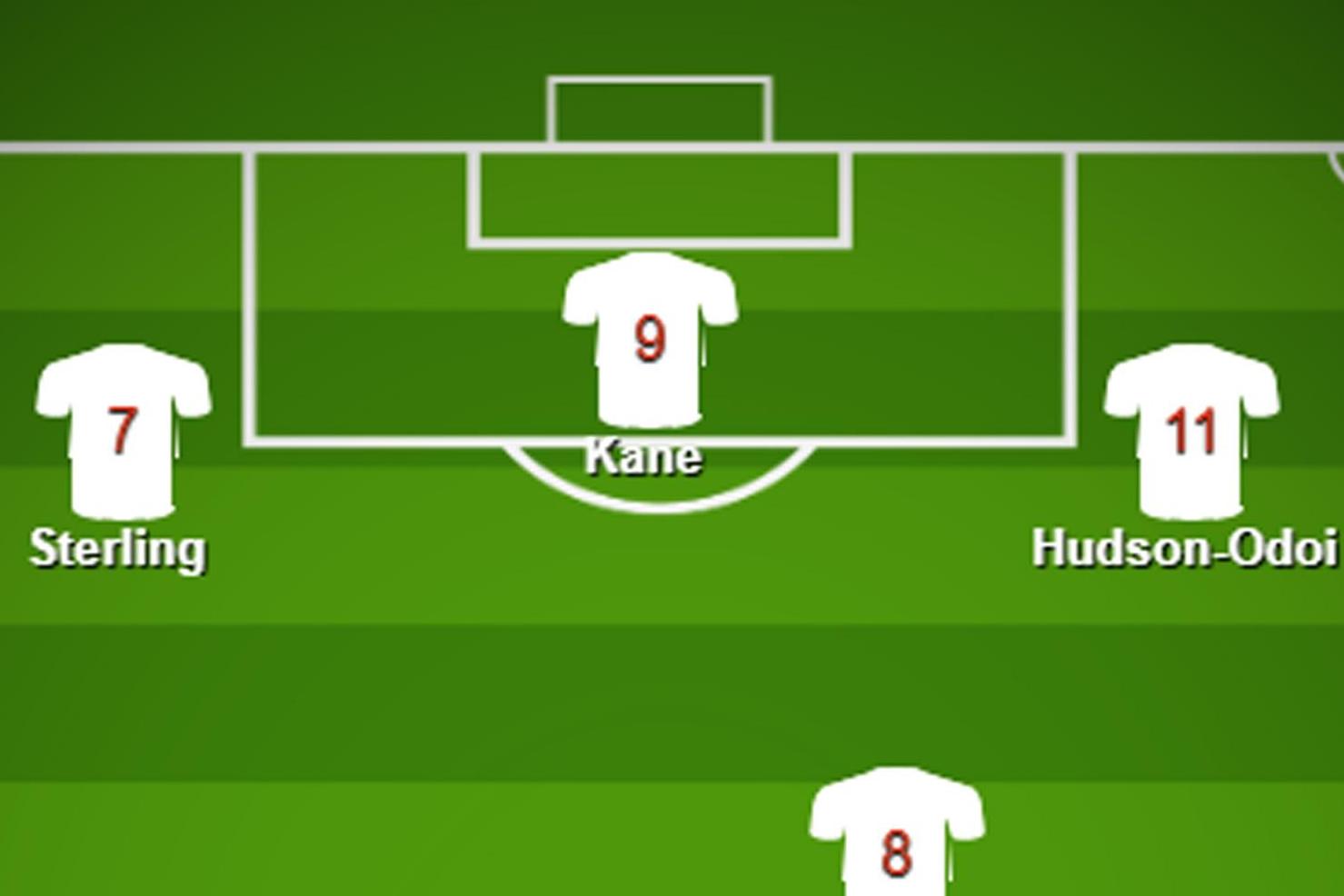 With qualification in top spot assured and only a modicum of doubt over England’s Euro 2020 seeding remaining, Gareth Southgate could ring the changes for the clash in Kosovo.

All eyes will be on Raheem Sterling on his return to the XI following a high-profile axing against Montenegro, and the Manchester City winger is expected to be joined in attack by Callum Hudson-Odoi.

Southgate is also thought to be preparing to hand a competitive debut to goalkeeper Nick Pope, and Fikayo Tomori may win a first cap in the absence of Joe Gomez and with John Stones likely to be rested.

The manager’s picks at full-back and holding midfield will be particularly instructive.

If he sticks with Trent Alexander-Arnold, Ben Chilwell and Harry Winks, it may point to his long-term preference for the trio in positions that are still somewhat up for grabs.