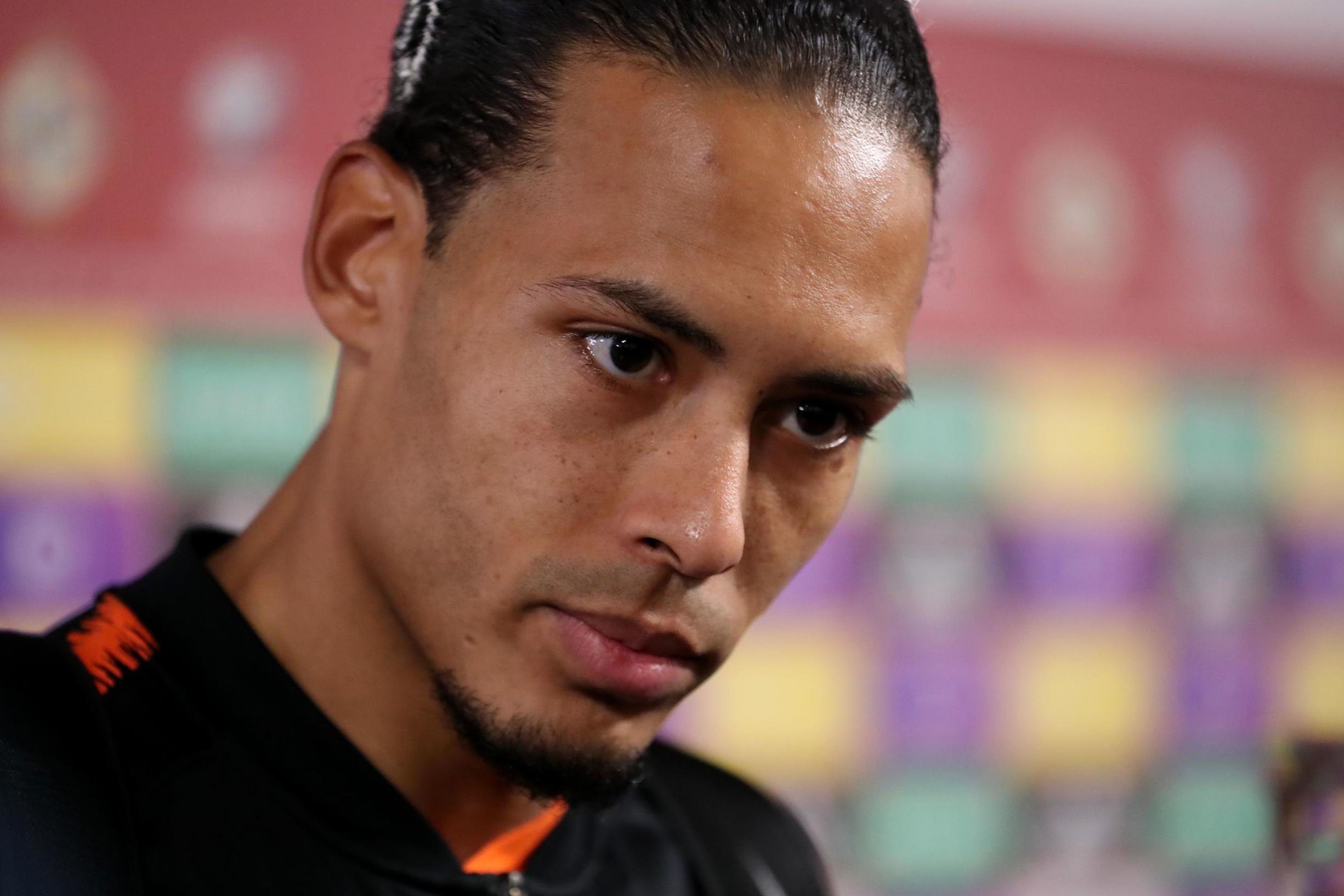 Liverpool defender Virgil van Dijk has pulled out of Netherlands’ squad for their final Euro 2020 qualifier due to personal reasons.

Van Dijk led Netherlands to a goalless draw against Northern Ireland on Friday night, with that point enough to seal Euro 2020 qualification for the Oranje.

However, Ronald Koeman will be without his captain for Tuesday’s final qualifier against Estonia in Amsterdam.

The Dutch FA (KNVB) confirmed on Sunday morning that Van Dijk had left Koeman’s training camp due to personal reasons, and would not be available for selection.

Van Dijk has been in stunning form in 2019, with the 28-year-old a key man in Liverpool’s Champions League-winning squad, as well as narrowly missing out in the Premier League title race to Manchester City.

The centre-back’s performances saw him win The Best Fifa Men’s Player award for 2019 ahead of both Lionel Messi and Cristiano Ronaldo, with Van Dijk among the favourites to win the Ballon d’Or on December 2.