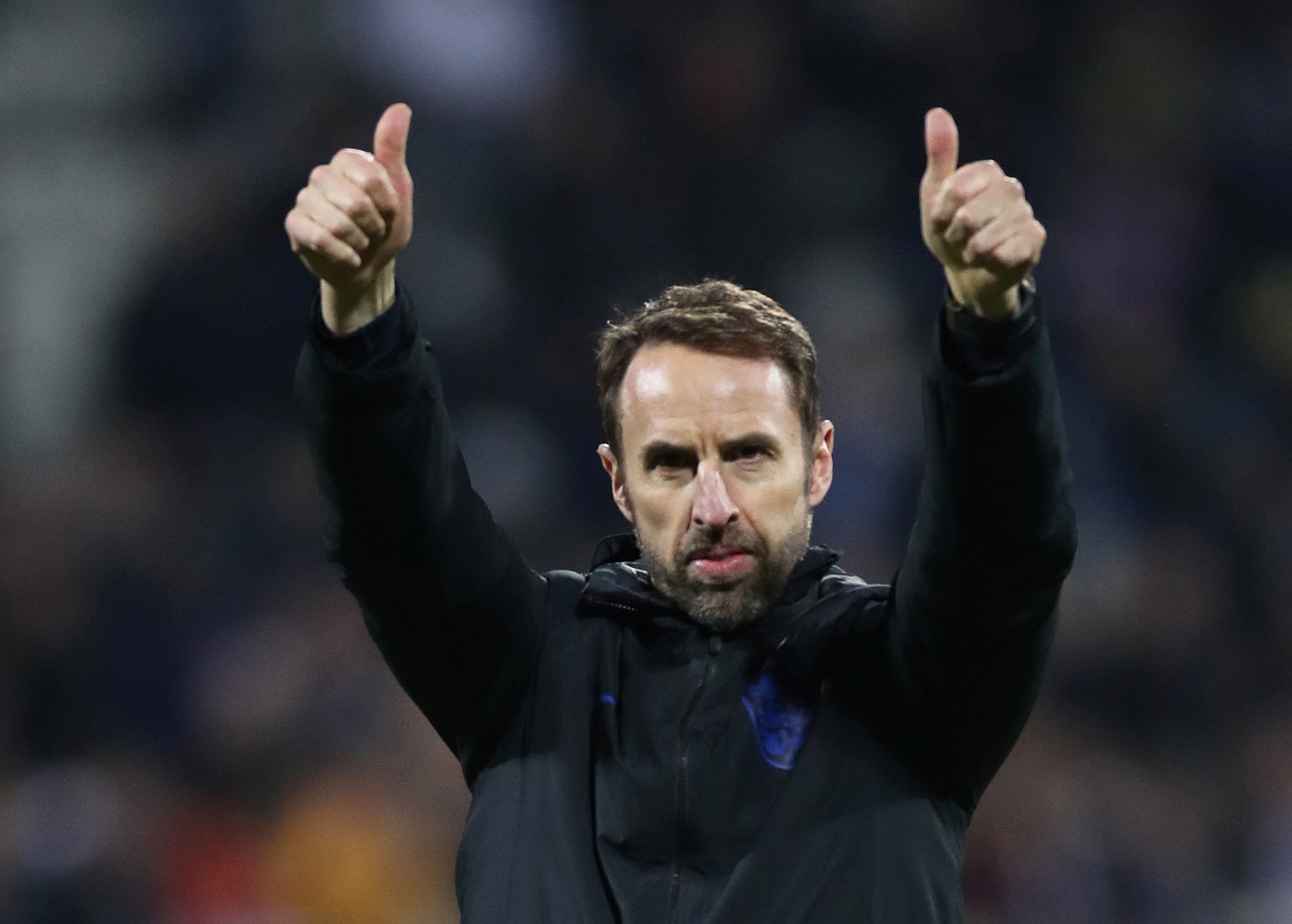 The Three Lions completed their Euro 2020 qualifying campaign with a 4-0 win over Kosovo in Prishtina on Sunday, ensuring they will be among the top seeds for next summer’s finals.

Sterling returned to the side having been dropped for Thursday’s 7-0 thrashing of Montenegro, after he clashed with Liverpool defender Gomez at St. George’s Park on Monday.

Gomez was bizarrely booed by some fans at Wembley earlier in the week, while Southgate’s decision to make Sterling’s punishment public has been criticised, but the England boss is happy with how his side have handled the saga.

“I think that you have to work through any difficulties you have and the whole group have done that really well,” Southgate told ITV. “I think we come out of this stronger than we started it, frankly.”

England do not play another competitive game until the European Championships, and have just two friendlies pencilled in before Southgate is likely to name his squad for that tournament.

There still look to be several issues to be resolved in terms of selection, particularly in midfield and at centre-back, but Southgate believes he is in a better position than at the equivalent stage prior to the 2018 World Cup, where England went on to reach the semi-finals.

“That was hard, too, I had to leave some experienced players out,” Southgate said. “I think we’re further ahead in being more settled with the group but there is really good competition and we wanted to learn things tonight and I think we did.”