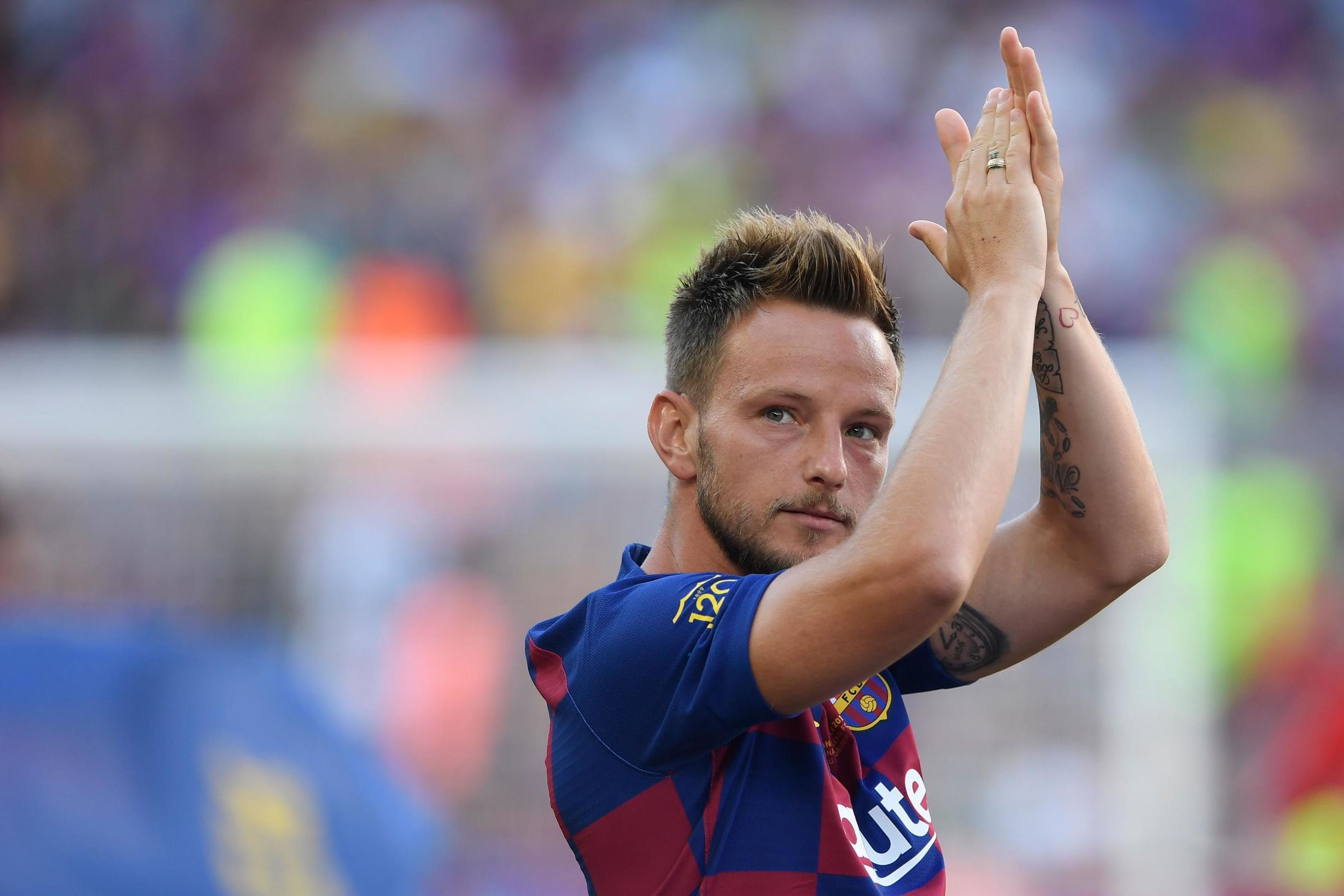 Barcelona are hoping to sell Ivan Rakitic in January, but a move will ultimately depend on the Croatian midfielder.

Rakitic was available in the summer and attracted interested from a number of clubs at the end of the transfer window, but the 31-year-old decided to stay and fight for his place at Camp Nou.

Having been first choice ever since he arrived in the summer of 2014, Rakitic has seen his opportunities limited this term, in which he has started only one game.

That was the disappointing 2-0 defeat in Granada in September and the former Sevilla midfielder has made just six brief appearances as a substitute since.

“How can I enjoy myself?” Rakitic said in an interview with Movistar this week. “How would my little daughter feel if they took away her toy? Sad. I feel the same. They have taken the ball from me. I feel sad.”

Barca had hoped Rakitic would leave late in the summer window after he featured sparingly at the start of the season, but the Croatian had appeared confident of earning a place in the starting line-up despite the arrival of Frenkie de Jong. “He doesn’t play in my position. My place is occupied,” he said in pre-season.

And it is now occupied, but by the Dutch midfielder instead — and with his path to the first team blocked, the 31-year-old may consider his options again in January.

“The decision will be his,” sporting director Eric Abidal told Mundo Deportiivo. “I will speak to Ivan, although I have always spoken to him. But we have to be transparent: between what the coach thinks, what we think as a club, explain to him what the plan is, and also have his feedback on a sporting level.”

And he added: “Of course he feels sad because he is not playing much, just like every player who isn’t playing. It’s true that he’s a player with a lot more charisma than others, who has played a lot at a high level.

“But for me nothing changes the situation with Rakitic or any other player because the problem is the [amount of] minutes he is playing.”

Rakitic is under contract until 2021 and earns close to €8 million per year at Camp Nou. His wage demands would therefore be an obstacle for many prospective employers, while Barca would also be looking to bring in a fee of around €40m for the Croatian midfielder.

Juventus considered a move at the end of the transfer window, while Inter Milan have also shown interest. Atletico Madrid were linked this week as well, but the Rojiblancos are at their limit in terms of wages and would need to sell or loan out before they could buy.

Barca may also allow midfielder Carles Alena to leave on loan in January, which could hand Riqui Puig a chance to feature for the first team in the second half of the season.