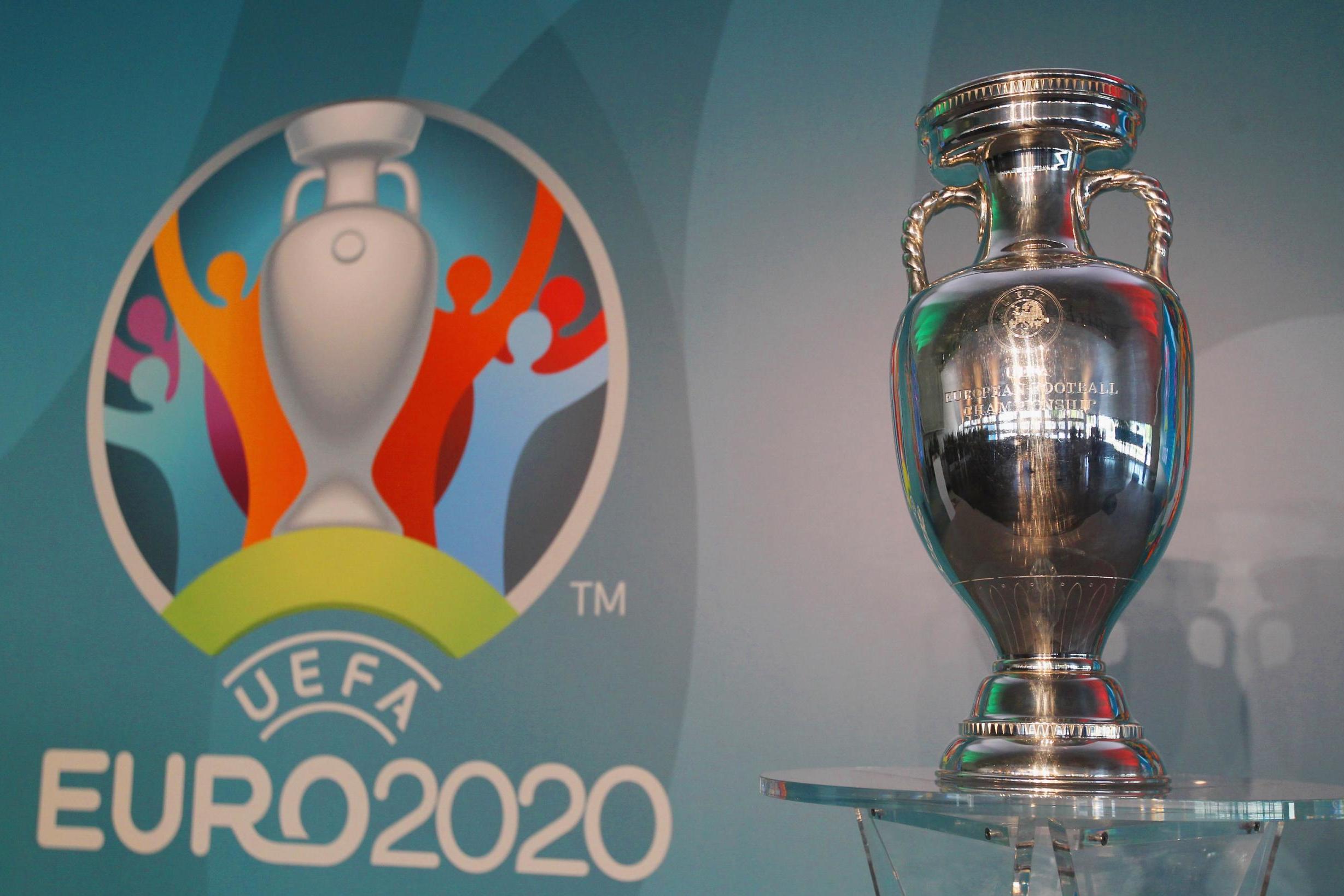 The race to qualify for Euro 2020 is nearing its conclusion, with one final international break left to secure the remaining spots at next summer’s tournament.

16 teams have already qualified for the European Championships, with eight more places up for grabs.

England sealed their spot at Euro 2020 with a crushing 7-0 win over Montenegro at Wembley, while some other big nations got the job done on Saturday night.

Which teams have qualified for Euro 2020?

England ensured they will be among the top seeds for next summer’s European Championships after wrapping up their qualifying campaign with a 4-0 win over Kosovo on Sunday.

Bulgaria’s surprise win over the Czech Republic did nothing to alter the qualifying picture, but looks likely to cost the Czechs in terms of seeding, as they drop from pot two to pot three for the November 30 draw. Kosovo will play North Macedonia in their playoff semi-final.

Ukraine needed a 93rd minute equaliser to earn a 2-2 draw away to Serbia on Sunday and secure the point they needed to be sure of a pot one seeding, having already won the group.

Cristiano Ronaldo’s 99th international goal helped book Portugal’s spot at the finals with a 2-0 win over Luxembourg, meaning Serbia will have to face a playoff.

Northern Ireland’s hopes of automatic qualification were ended as they could only draw with the Netherlands, a result that allowed Germany to go top with victory over Belarus.

Both the Dutch and the Germans are already through, with the latter able to seal the group and a top seeding with a win over Northern Ireland on Tuesday, though any slip up would leave the door ajar for their old rivals.

Northern Ireland will be in playoff path B, with their opponents to be confirmed, while Belarus will play Georgia in the path D semi-final.

A win for the Republic of Ireland in their final game against Denmark will almost certainly see them qualify, while a point would be enough for the Danes, though they will probably need to win to stay top of the group.

That is because Switzerland face point-less Gibraltar in their final match, and will be sure of qualifying with a win. Whichever team misses out of that trio is guaranteed a playoff, while Georgia have also sealed a berth because of their Nations League success, and will play Belarus.

Croatia have already played all of their games and are through as group winners with a pot two seeding.

Hungary face Wales in a winner-takes-all clash for the second automatic spot, but were they to draw, Slovakia could steal in by beating Azerbaijan. The two teams that miss out will be in the playoffs.

Spain have already won the group, and can secure a pot one seeding by beating Romania in their final game.

That is the only thing left to play for in this group – Sweden are safe in second, while Norway already know they will play Serbia in a playoff. Romania’s playoff path is TBC.

Poland have already won the group, and retain an outside chance of being seeded in pot one, though they must beat Slovenia and hope several results elsewhere go their way.

Austria sealed qualification by beating North Macedonia on Saturday, though the Macedonians had already secured a playoff spot via the Nations League and will host Kosovo. Israel will also be in the playoffs on the back of their Nations League performance, but may yet have to play in path A.

Belgium have already won the group and secured a pot one seeding. Russia are also through, while Scotland know they will host a playoff semi-final and, should they win it, face either Norway or Serbia for a place at Euro 2020.

Italy are also through as group winners and guaranteed to be in pot one, while Finland have qualified for their first major tournament. Their meeting with Greece is potentially significant in terms of seedings – victory would likely see them move up into pot three.

Bosnia and Herzegovina’s Nations League success means they are guaranteed a home playoff in path B.

* Uefa states that a draw would decide which of Bulgaria, Israel or Romania would take the empty slot in Path C, and which two would fill Path A.