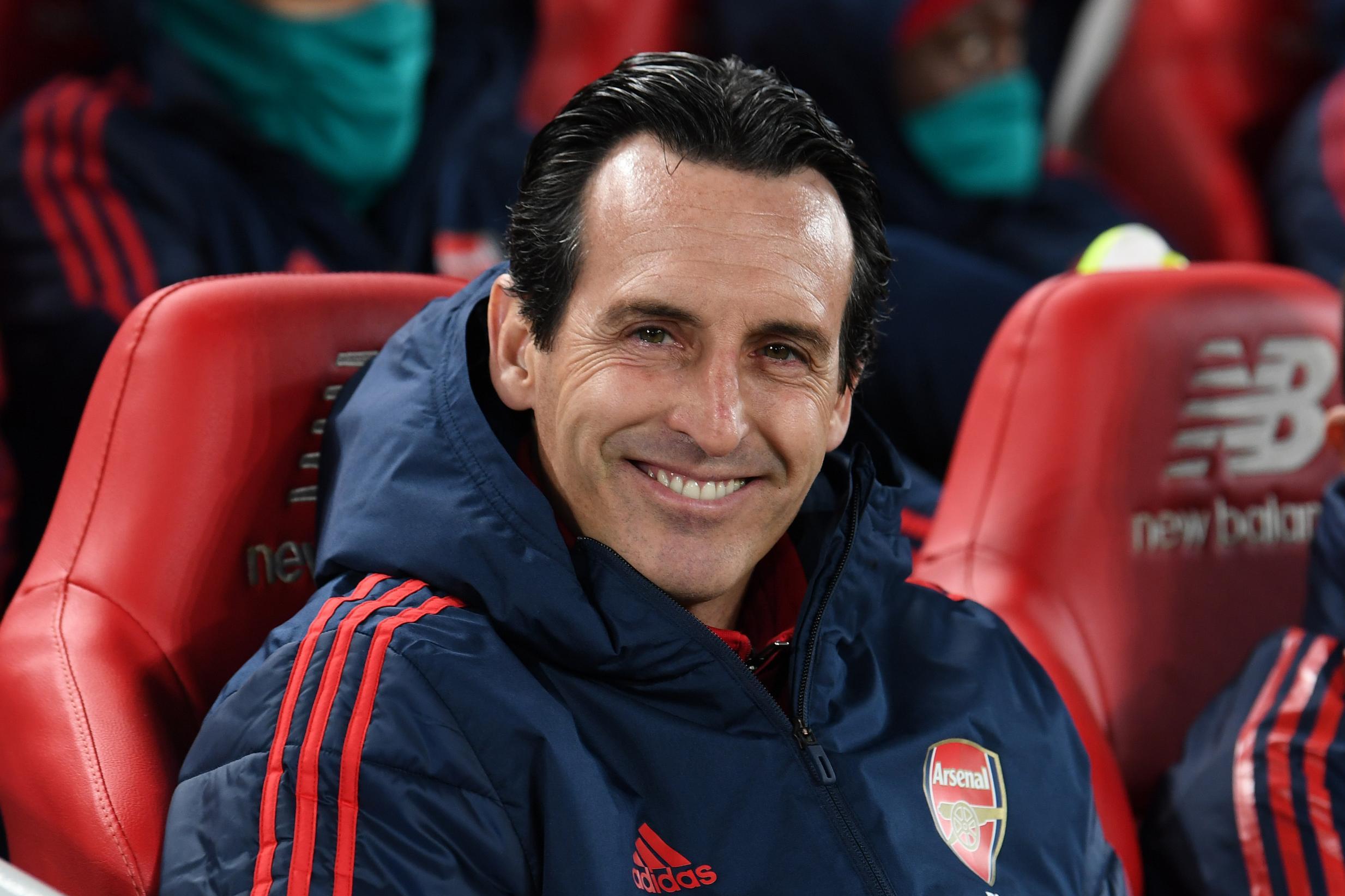 The winter transfer window is rolling into view and Premier League clubs are already readying themselves for a browse in the January sales.

Here’s our round-up of today’s most intriguing transfer news and rumours from the Premier League, LaLiga and the rest of the world.

Crystal Palace have been heavily linked with a move for Rangers star striker Alfredo Morelos in recent weeks and, if reports are to be believed, they are also keeping eyes on the other side of Glasgow.

The Sun claim that the Eagles could make a £20million bid for Celtic striker Odsonne Edouard.

Arsenal are reportedly trying to use Granit Xhaka as a makeweight with Borussia Monchengladbach to help bring Denis Zakaria to the Emirates.

Xhaka has been linked with the exit door at Arsenal after being stripped of the captaincy last month, with Newcastle reportedly interested in a loan deal.

But the Mirror report that Arsenal hope to sell him to Gladbach in January in order to get first refusal on Zakaria in the summer.

Xhaka joined Arsenal from Gladbach in 2016 after a four-year spell with the Bundesliga side.

Tottenham’s tumultuous season has caught many by surprise, and Jose Mourinho apparently has his tail up.

The Sun reports that the former Chelsea and Manchester United manager would be keen to succeed Mauricio Pochettino as manager should he leave the club.

The Mirror report that, with Lallana’s contract expiring at the end of the season, PSG are interested in reaching a pre-contract agreement with the 31-year-old.

Manchester City are reportedly considering a move for Bayern Munich winger Kingsley Coman as a potential replacement for Leroy Sane.

Sane is widely expected to move to Bayern next summer, so this report from Sky Sports could have legs.

The former Barca defender said of Inter Milan’s Lautaro: “He is a complete player, I think he is performing at a great level. He is a player we know, there are other players who also have a lot of quality”

This all came out in an interview with Mundo Deportivo, and of Neymar he said: “A top player, who has a Barca philosophy and who is performing at a high level, will always be an option.”

Oh, and Abidal also confirmed that the club are in talks with Lionel Messi over a new contract. Read the full story here .

Real to shop in the West End again?

Real Madrid are being linked with an audacious move to bring Chelsea’s Callum Hudson-Odoi to the Santiago Bernabeu less than six months after signing Eden Hazard.

Spanish publication El Desmarque claim that Real could move for the England international next summer.

Good luck trying to prise him from Chelsea, though!

Rest of the world

Zlat’s a lot of money!

Having recently left MLS side LA Galaxy, former Manchester United forward Zlatan Ibrahimovic is being linked with a return to Italy.

The 38-year-old has already represented three of Italy’s most prestigious clubs in AC Milan, Inter Milan and Juventus, so it would be familiar ground for the Swede!

AC Milan, Bologna and Napoli are reported to be interested in his services, but the veteran is said to be demanding a whopping salary of £215,000 per week, according to the Sun