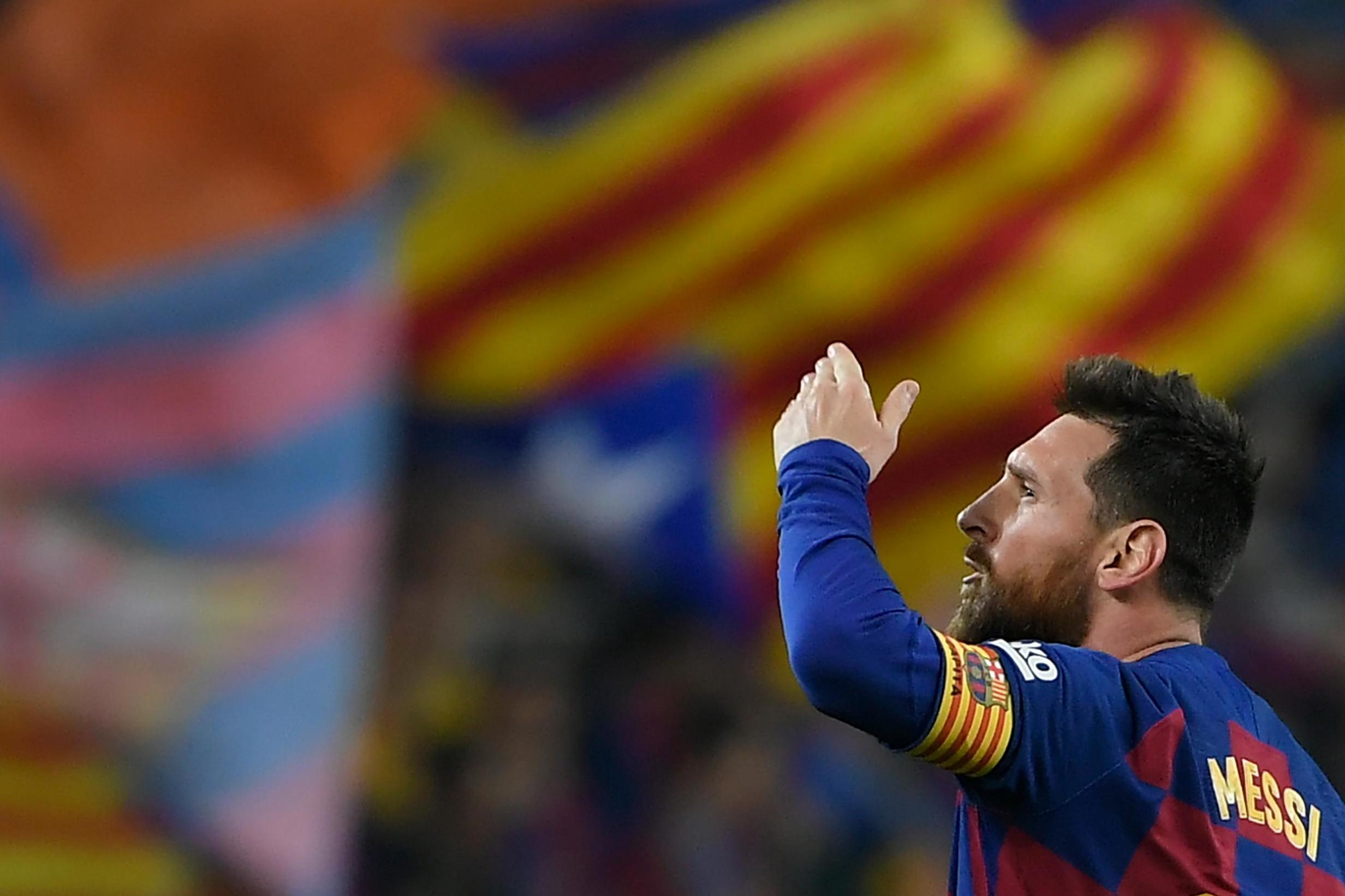 Lionel Messi and Barcelona have entered talks regarding a new contract for the Camp Nou star.

Barca sporting director Eric Abidal has confirmed that the Blaugrana hope that Messi, 32, will sign an extension to his current deal as soon as possible.

After moving to Spain from Argentina at 13 years old to join Barca’s La Masia academy, Messi has spent his whole career at the club.

Messi has become one of the greatest players in history at Barcelona, scoring 427 La Liga goals – well over 100 more than any other player in the competition’s history.

Though Messi is advancing in years, the 32-year-old is arguably becoming even more instrumental for Barca as Ernesto Valverde’s side flounder whenever the Argentine is rested.

That makes a contract extension all the more pressing for a player who, though unlikely to ever leave Camp Nou, would be able to command some of the most lucrative offers in the history of sport, let alone football.

However, the good news for Barca fans is that the club are already working hard to tie down Messi, with Abidal telling Mundo Deportivo: “They are already talking.

“I do not know if we will have news soon because the decision will depend on the player, but for us as a club I hope it is sorted as soon as possible… it will be known when it is known, but I am positive.”

Barca president Josep Maria Bartomeu confirmed in September that Messi has a clause in his current deal which would allow him to leave for free at the end of any given season.

Bartomeu told Barca TV: “He signed until 2021. And it was agreed that, when the penultimate season finished, he would have the power to leave for free. He has the liberty to decide his future. But he is very ‘culé’ and I’m relaxed.

“Xavi, [Andres] Iniesta and [Carles] Puyol had the same clause. To Messi, the best player of all time and a ‘culé’ all his life, we couldn’t give him a different clause. But I repeat: I have no doubt he will stay here for many years.

“He will be here as long as he is able to perform for Barcelona. Let’s hope we have him until he is 40 years old.”

At the time, Mundo Deportivo reported that Barca wanted to give Messi a lifetime contract until at least 2022 – though any such deal would still likely include the same clause which allows Messi to leave.