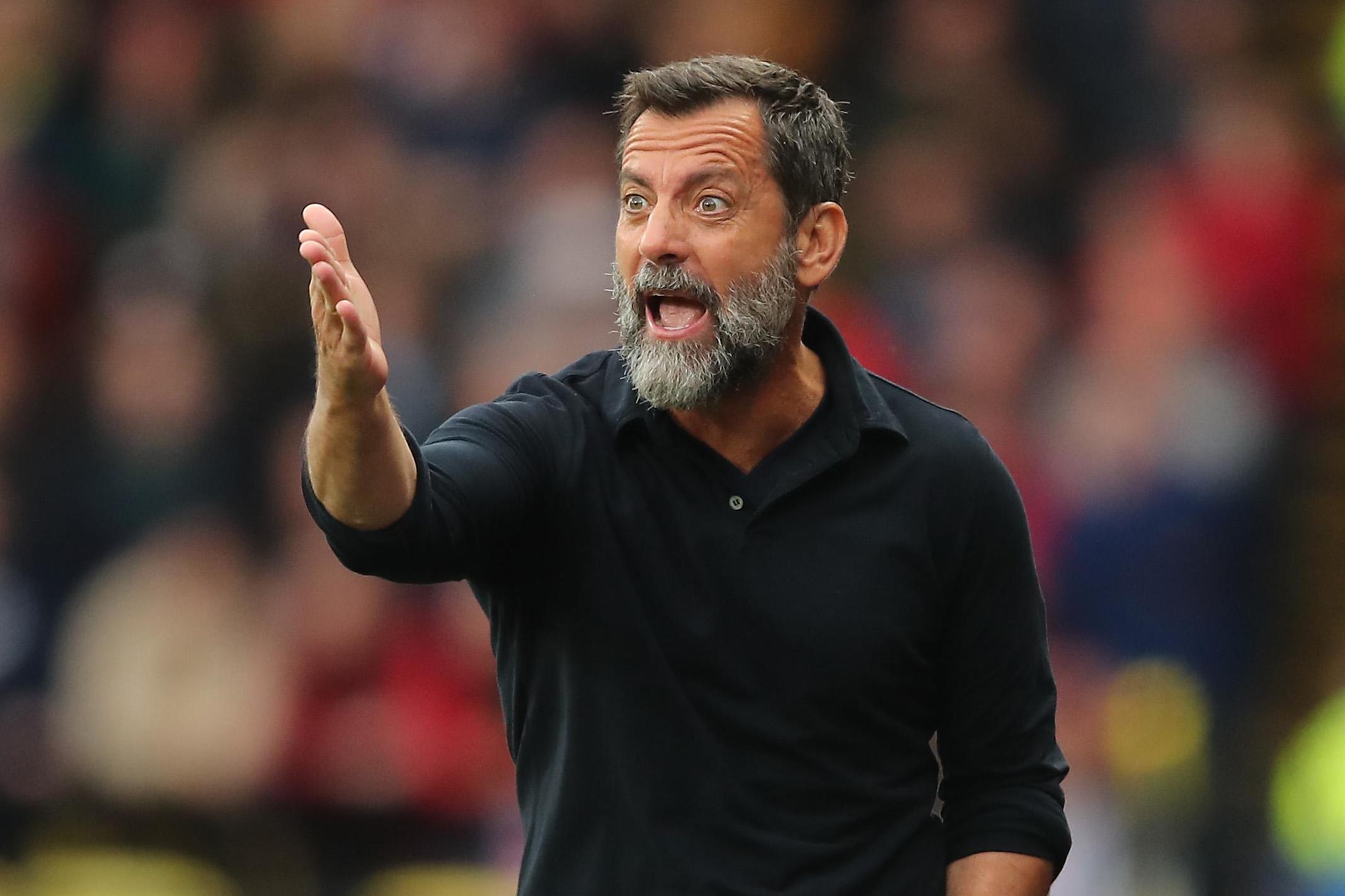 Watford manager Quique Sanchez Flores has described Friday’s meeting with relegation rivals Norwich as a final for his side.

The Hornets, who replaced Javi Gracia with Flores two months ago, are yet to win a game in the Premier League this season and have scored fewer goals (six) than any side in the top four divisions of English football so far.

The Canaries, who have not won since they stunned champions Manchester City with a win at Carrow Road in mid-September, are just two points ahead of bottom-place Watford, who now face a run of games against teams in the lower reaches of the table.

“This will be like a big, big final for both teams,” said Flores.

“It is not the end of the season but it is a big final for both of us and the way the game and result can change the future for both teams will be massive.”

One huge boost for the Watford manager is that, following knee surgery which has kept him out for 12 weeks, captain Troy Deeney is back in the fold having returned to first-team training this week along with a host of senior figures, including Etienne Capoue and summer signing Ismaïla Sarr.

“He is ready to come with the group, to go to the list,” Flores said of Deeney, who is likely to be named on the bench.

“He is ready and we will decide the final decision.

“If I say we missed him a lot it sounds like an excuse and we don’t want excuses right now, but everyone knows what Deeney means to this team and club.”