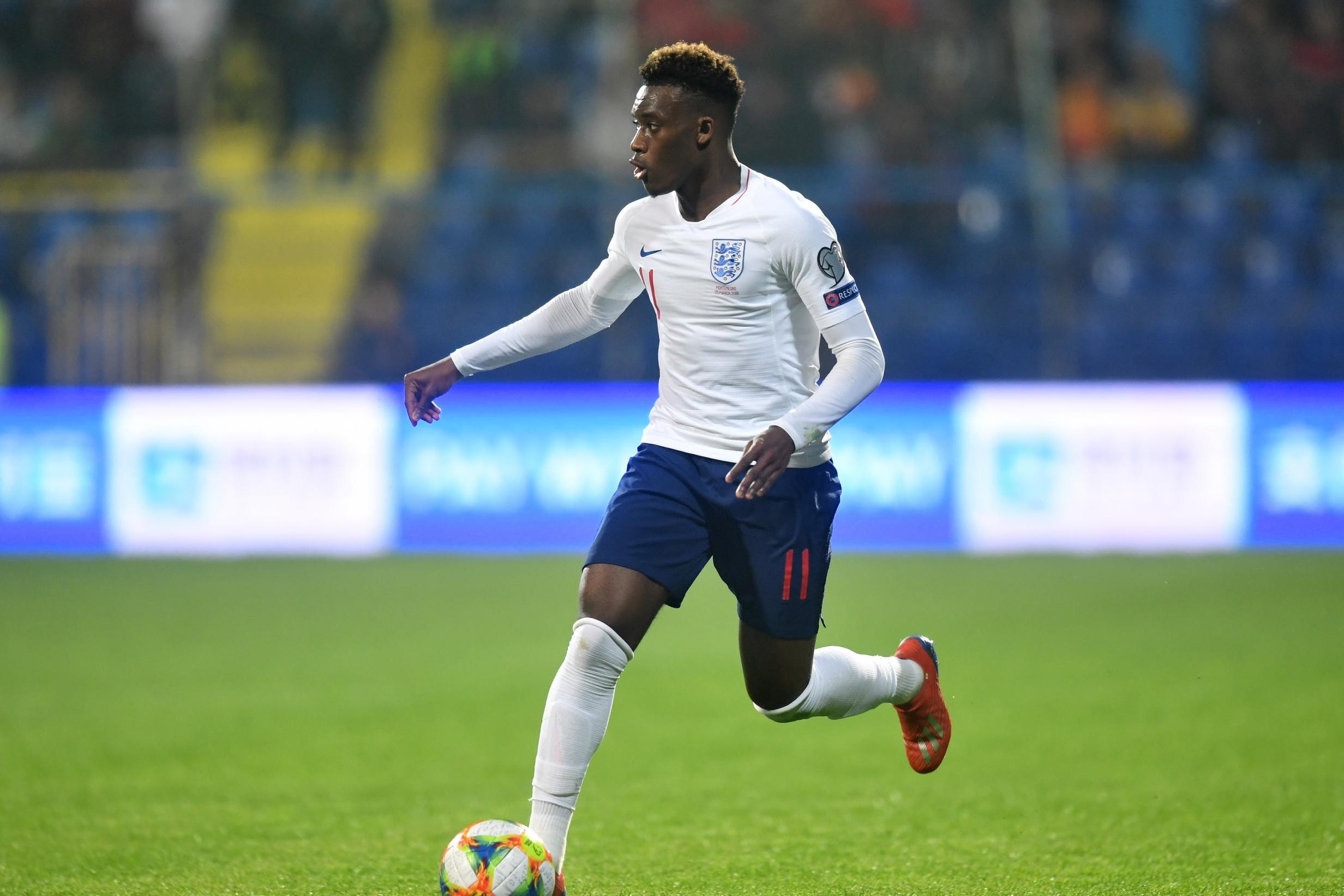 Gareth Southgate has hailed Callum Hudson-Odoi’s dedication after recalling him to the England senior set-up.

The 19-year-old is hoping to earn his third cap after being named in Southgate’s 27-man group for this month’s Euro 2020 qualifiers against Montenegro and Kosovo.

It continues a remarkable comeback for the Chelsea winger, who made his England debut in March before suffering an Achilles injury which ruled him out for five months.

Hudson-Odoi has since returned to action with the Blues and was last month selected in Aidy Boothroyd’s Under-21s squad as he sought to regain full match fitness.

That process is not yet complete but Southgate admitted he was impressed by Hudson-Odoi’s quick recovery time after undergoing surgery on his right leg in late April.


“We were surprised at how quickly he was back,” said Southgate. “That would be a credit to his dedication and motivation and also everybody at Chelsea for the way they’ve managed that injury.

“So, he’s still on his way back. I think [with] any of those long-term injuries, you take a little while to hit your very best and of course, he’s a young player so he’s still learning and improving, but already in the games he has played, we can see his level.

“He’s pushing. He’s pushing those other wide players that I talked about to start in the team.

“So, it’s great to have him back involved and I know he’ll be excited about that. And also [it provides] an important message: sometimes [with] players, we will move them back to the U21s at times if we think it’s the right thing.

“He acquitted himself brilliantly within that. His attitude was fantastic, he played very well in the games so we got absolutely the response we would have hoped from that.”

While John Stones and Alex Oxlade-Chamberlain were also included, Dele Alli and Kyle Walker were among the high-profile omissions from the latest England squad.

Walker has now missed three consecutive squads despite being fit and a regular for Manchester City – a sign of how he has fallen behind Kieran Trippier and Trent Alexander-Arnold in the race to play at right-back.

But when asked whether Walker’s England career was over, Southgate replied: “No, absolutely not, but we’ve been very pleased with the form of Kieran [Trippier] and Trent [Alexander-Arnold].

“If anything, we didn’t get Trent into a game that we wanted to last time. We just felt, for the second game, after the circumstances of the first and having to make some changes, we didn’t want to make more changes. But his form for Liverpool has been outstanding, really exceptional.

“So, it is an area of the pitch where we’ve got high competition for places, I’ve said that in the last couple of months, and those two have continued to play well and so we didn’t feel the need to change.”