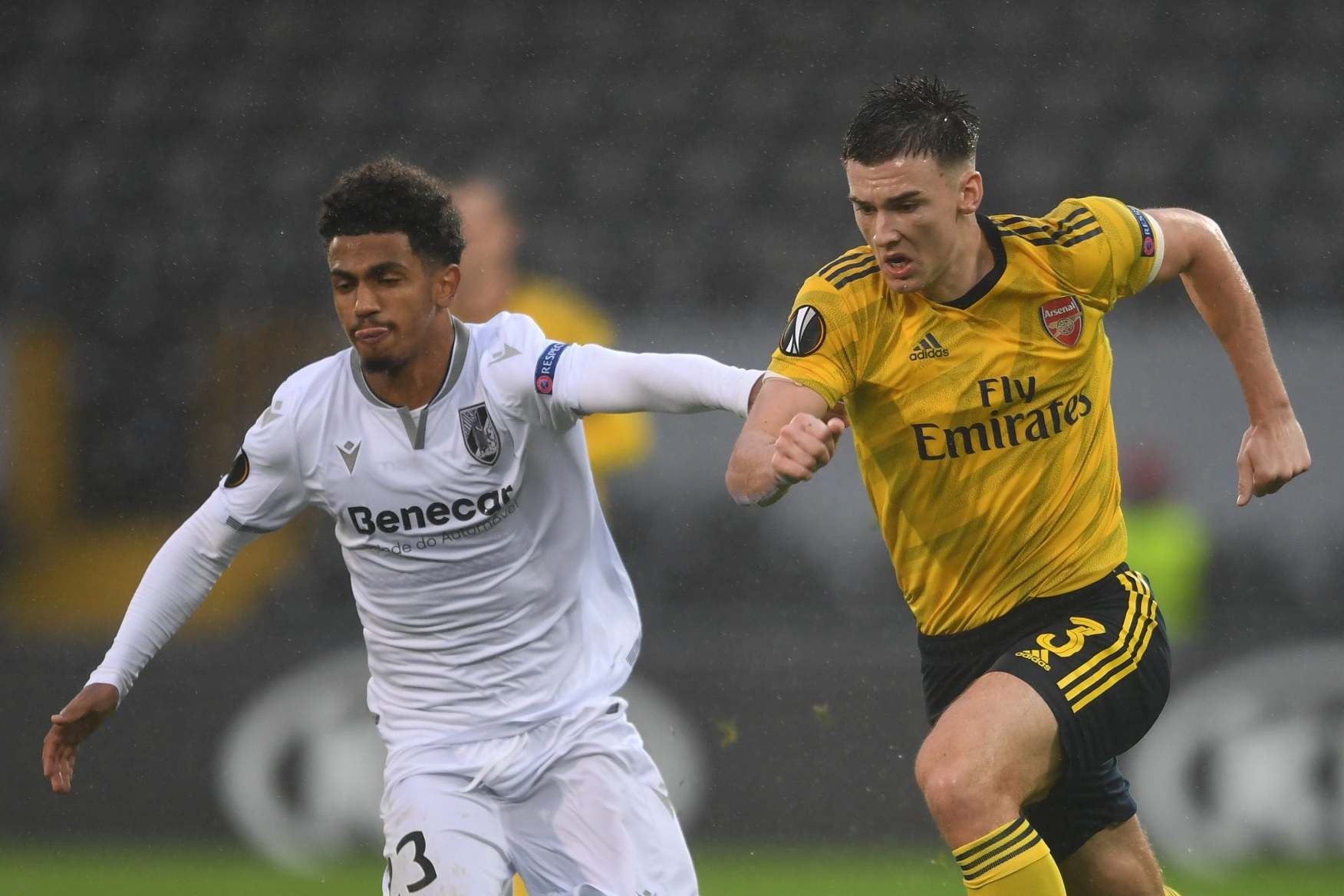 Kieran Tierney has given his backing to Arsenal manager Unai Emery and said it is up to the players to halt their slump in form.

The Gunners were held 1-1 by Vitoria Guimaraes last night, which was their fourth consecutive draw after leading in each match.

The result piles more pressure on Emery, but left-back Tierney said: “It is up to us as players to correct it on the pitch. For me, he [Emery] has been brilliant since I’ve come in.

“I have learned a lot. I am learning a lot every day, playing with great players. Everybody has got belief in each other and the manager.

“Everybody is trying to stay as positive as they can. We know there is a lot going on that people are talking about.

Emery changes fail to solve the problems at Arsenal


“But we just need to forget about all that and concentrate on us, on bouncing back, and on giving the fans something to cheer about.

“In football it doesn’t always go your way, but we have got another chance on Saturday [against Leicester].”

Tierney, who moved to Arsenal in the summer for £25million from Celtic, added: “We knew it was going to be hard [last night] with the conditions and how organised they are. To concede late on again is not good enough and we need to correct this.”

One positive for Arsenal is Tierney, who is working his way back to fitness after a double-hernia operation, played another 90 minutes.