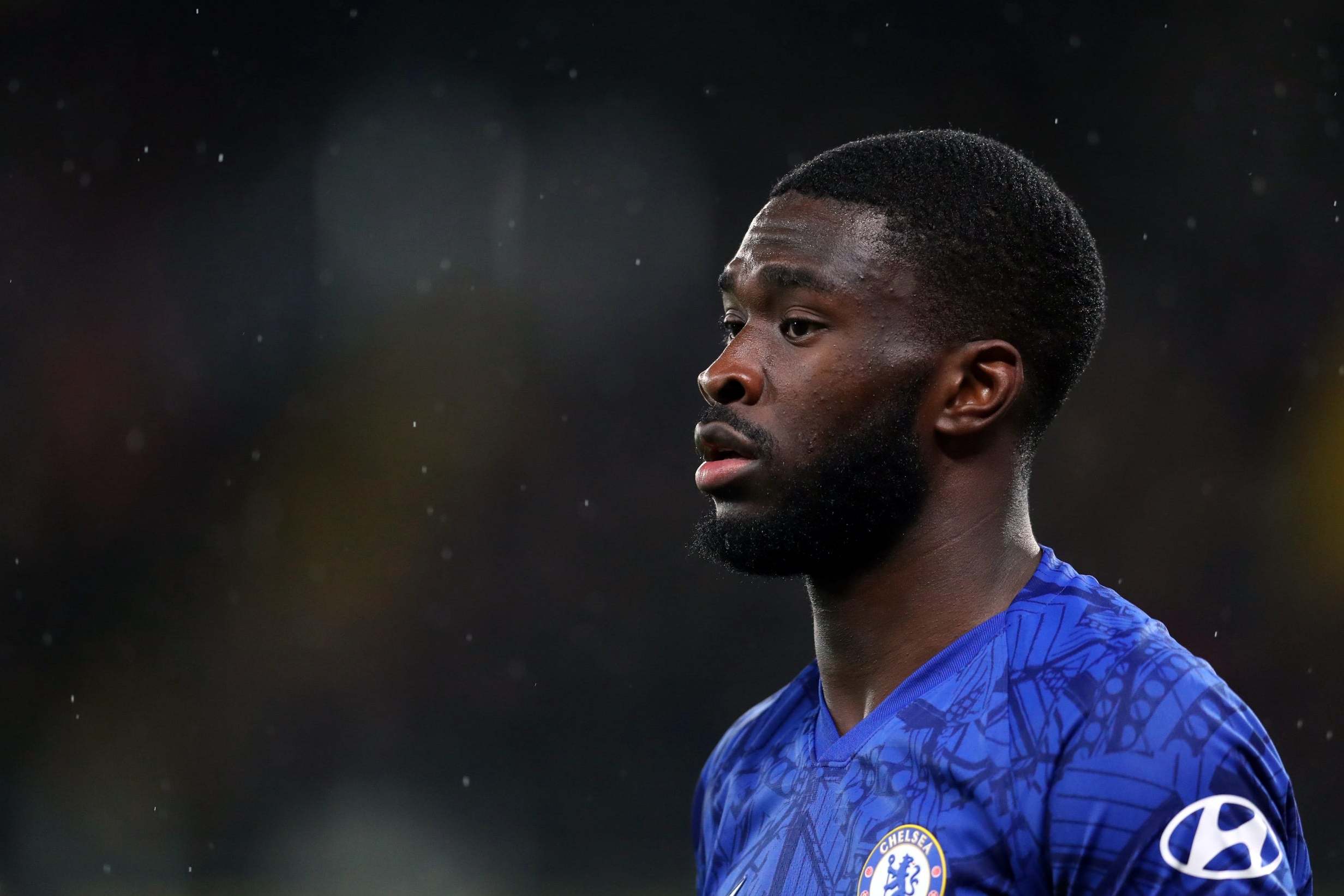 Former Chelsea coach Gianfranco Zola has admitted he is surprised by development of Fikayo Tomori over the course of the last 12 months.

Chelsea’s progress this term has been largely down to the contribution from a number of academy players promoted into the senior picture in the wake of a two-window transfer embargo.

Tomori, who made his England debut against Kosovo on Sunday, has been one of a number of early success stories since Lampard took charge. The 21-year-old has played every Premier League minute since forcing his way into the starting XI against Sheffield United in August.

His central defensive partnership with Kurt Zouma has been the bedrock of Chelsea’s impressive run under Lampard.

“Tomori is one of the players. Last year we had him in the pre-season and we couldn’t see all the qualities that he is showing now,” Zola conceded.

“That is a surprise and a big lesson for us and me personally as well. They are going beyond my expectations.”

Meanwhile, his colleagues Tammy Abraham and Mason Mount scored their first England goals during the current international break, having both won call-ups after impressing domestically for Lampard’s Blues. Abraham sits second in the Premier League scoring charts, with 10 goals, while Mount has started every league game since the start of the campaign.

Zola added: “Mason Mount is not surprising me because I saw the videos of him playing in Holland and Derby. He needed to adapt but there was always a big potential.

“I’m not surprised about Tammy [Abraham]. When we had him he was a raw talent but I loved the attitude and positivity. They have all got a great attitude.”

The Blues sit third – eight points behind leaders Liverpool – after an impressive start to life under Lampard, winning their last six on the spin in the league.

Lampard has also given Chelsea a fighting chance of progressing from a tricky Champions League group, with notable wins away at Ajax and Lille.

Eden Hazard said: “He has shown already in four months that he came be one of the best managers in the world.”