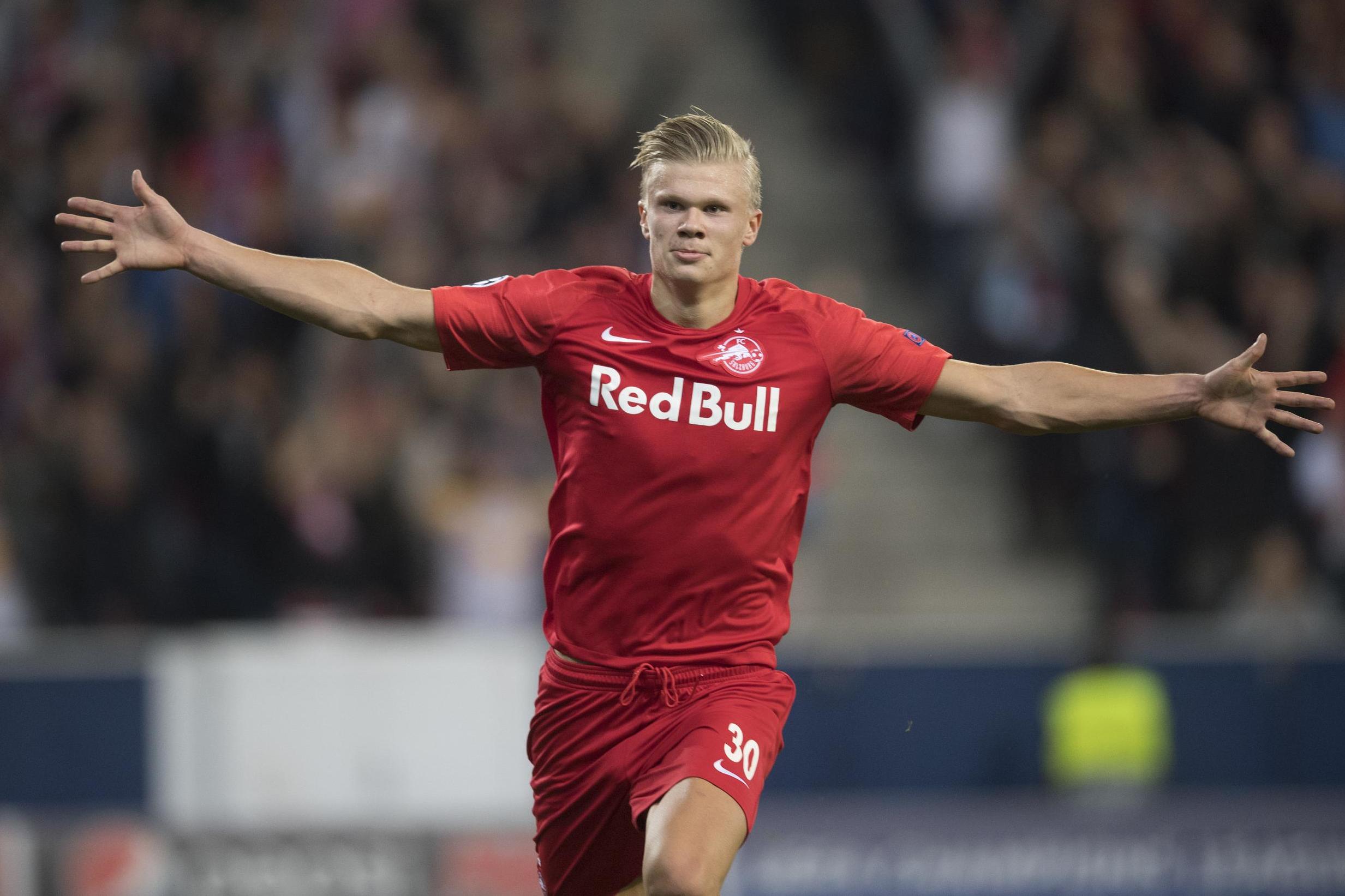 Welcome to the Evening Standard’s round-up of the latest transfer news, gossip and rumours today.

Here is a look at Monday’s most intriguing headlines and whispers from the Premier League, LaLiga and the rest of the world.

Erling Braut Haaland’s name will be among the gossip pages from now until the end of the January window – and likely beyond if he stays at Red Bull Salzburg this winter.

Seven goals in five Champions League games – and a remarkable 26 in 18 matches in total this season – have made the 19-year-old one of Europe’s most sought-after forwards, and Standard Sport’s James Robson says Haaland is a target for Ole Gunnar Solskjaer, with whom he worked at Molde.

The Athletic’s David Ornstein reports that Haaland’s father has been spotted at Manchester United’s Carrington training ground, while ESPN says the Red Devils may try to sign the striker in January and loan him back to Salzburg in order to beat other big clubs to a deal.

Dayot Upamecano was a target for Arsenal last summer, but the Gunners ended up signing William Saliba before loaning the 18-year-old centre-back back to St Etienne.

Upamecano is well-known to Football Manager aficionados, and now to Pep Guardiola, it seems – 90min reports that Manchester City may target a January deal for the 21-year-old RB Leipzig starlet given their defensive injury woes.

Best of the rest

Tahith Chong is yet to sign a contract extension with Manchester United, but the Metro reports the 19-year-old is set for crunch talks with the club this week amid interest from Juventus.

Inter Milan defender Milan Skriniar, often linked with a move to Old Trafford, is a potential target for both Real Madrid and Barcelona – so says Corriere dello Sport.

Arsenal are interested in 17-year-old Hartlepool goalkeeper Brad Young – but so are Manchester United, reports The Sun.

Another 17-year-old – Wigan forward Joe Gelhardt – is gaining interest from Chelsea as well as the likes of Liverpool, Tottenham and both Manchester clubs, writes the Star.

Liverpool’s midfield does not get the praise it deserves, but that doesn’t stop the rumours of replacements – and the Mirror reports that Genk’s 21-year-old Norwegian Sander Berge wants to play at Anfield. As do a lot of people, we’d imagine.