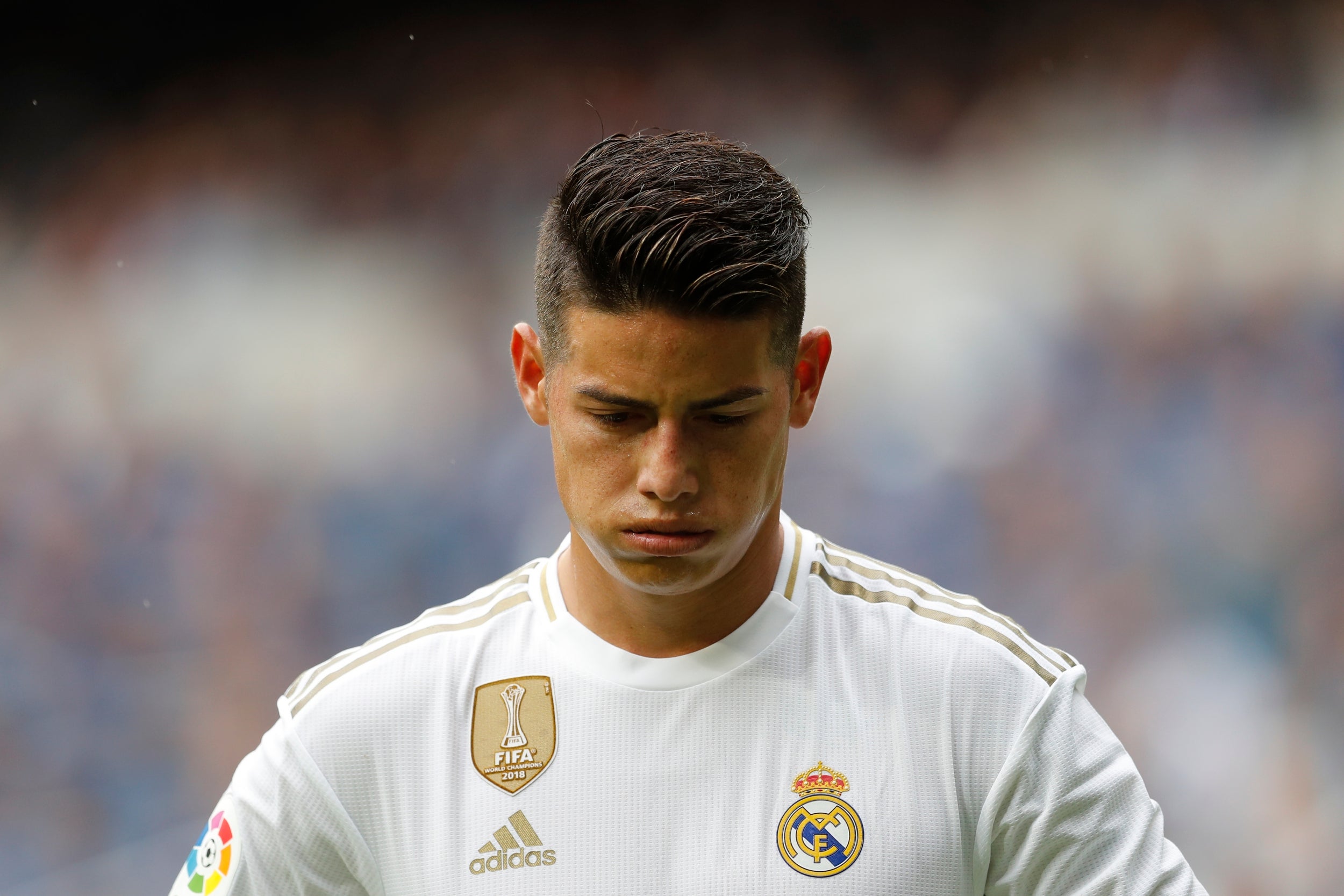 Real Madrid midfielder James Rodriguez has a knee injury and is set to be sidelined until the end of the year.

The Colombian, who has not featured for Los Blancos since appearing as a late substitute in the 1-0 win away to Galatasaray last month, recently returned to his homeland for the birth of his son, Samuel.

But he did not feature for Madrid prior to the international break and is now back in the Spanish capital after picking up an injury in Colombia training on Friday.

“Following the tests carried out today on our player, James Rodriguez, by the Real Madrid medical department, he has been diagnosed with a sprain to the internal ligament of his left knee,” the club said in a statement on their website on Monday.

“His recovery will continue to be assessed.”

James is expected to be out until the end of the year, meaning he will miss the Clasico clash away to Barcelona in La Liga on December 18 and also the Champions League group games at home to Paris Saint-Germain (on November 26) and away to Club Brugge (on December 11).