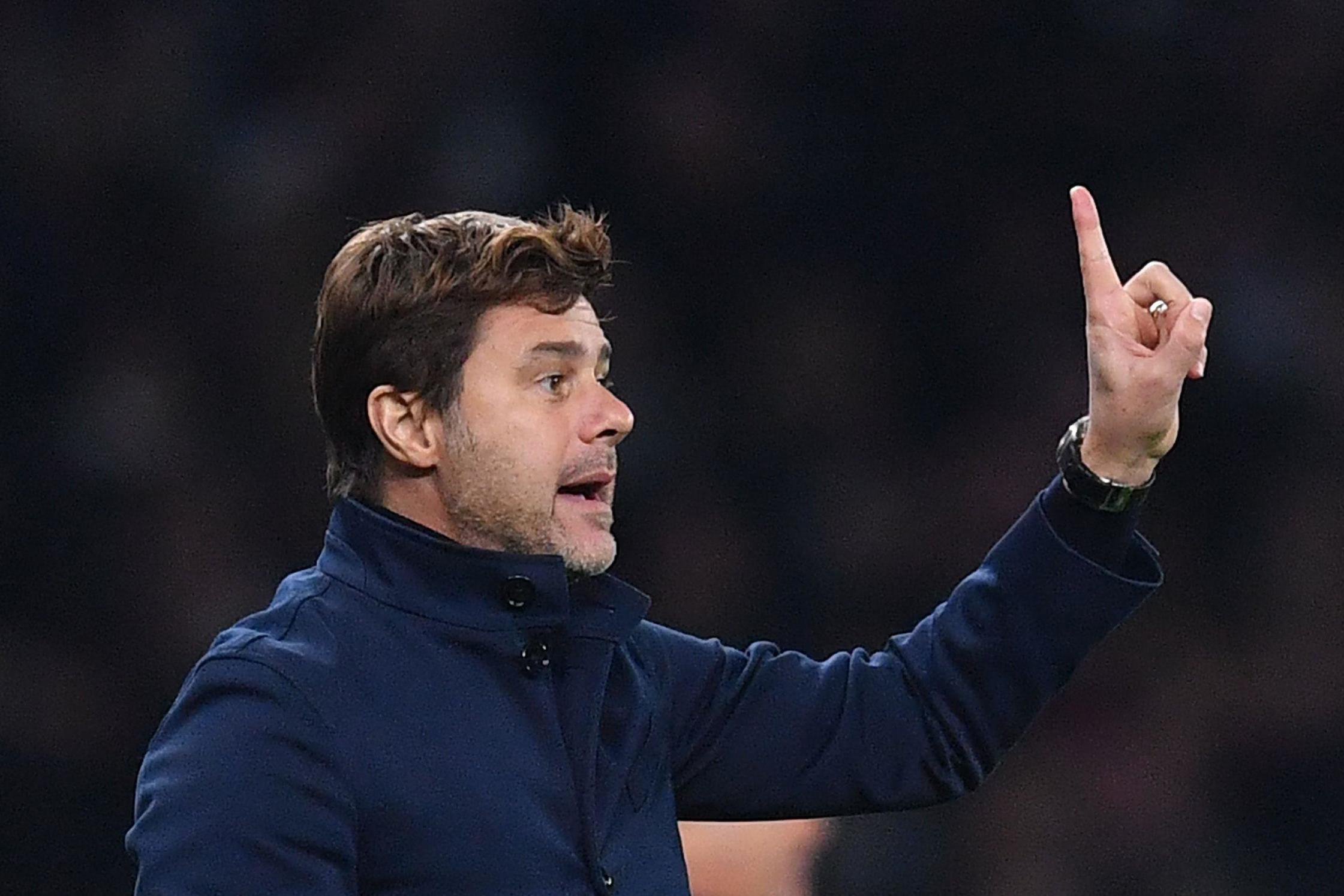 Bruno Fernandes, a target for Tottenham in the summer transfer window, says he will not attempt to force an exit from Sporting.

Spurs were keen to bring the Portugal star in England during the summer, with Sporting’s president Frederico Varandas confirming Spurs failed with an incentive-heavy €65m (£58m) bid.

Fernandes stayed at Sporting and has continued his fine form, scoring eight goals and assisting a further six in 15 games this season.

While the 25-year-old reiterates his career goals, he insists he is happy to stay at Sporting for the time being.

“I’m not worried at all [about transfer window speculation],” Fernandes told reporters. “Since 2016, there’s been talk about my possible departure.

“I’m well, doing my job and doing the best I can. I have dreams to fulfil but I have no need to force my departure.

“I feel the love here and if I have to leave, I hope I leave good memories.”