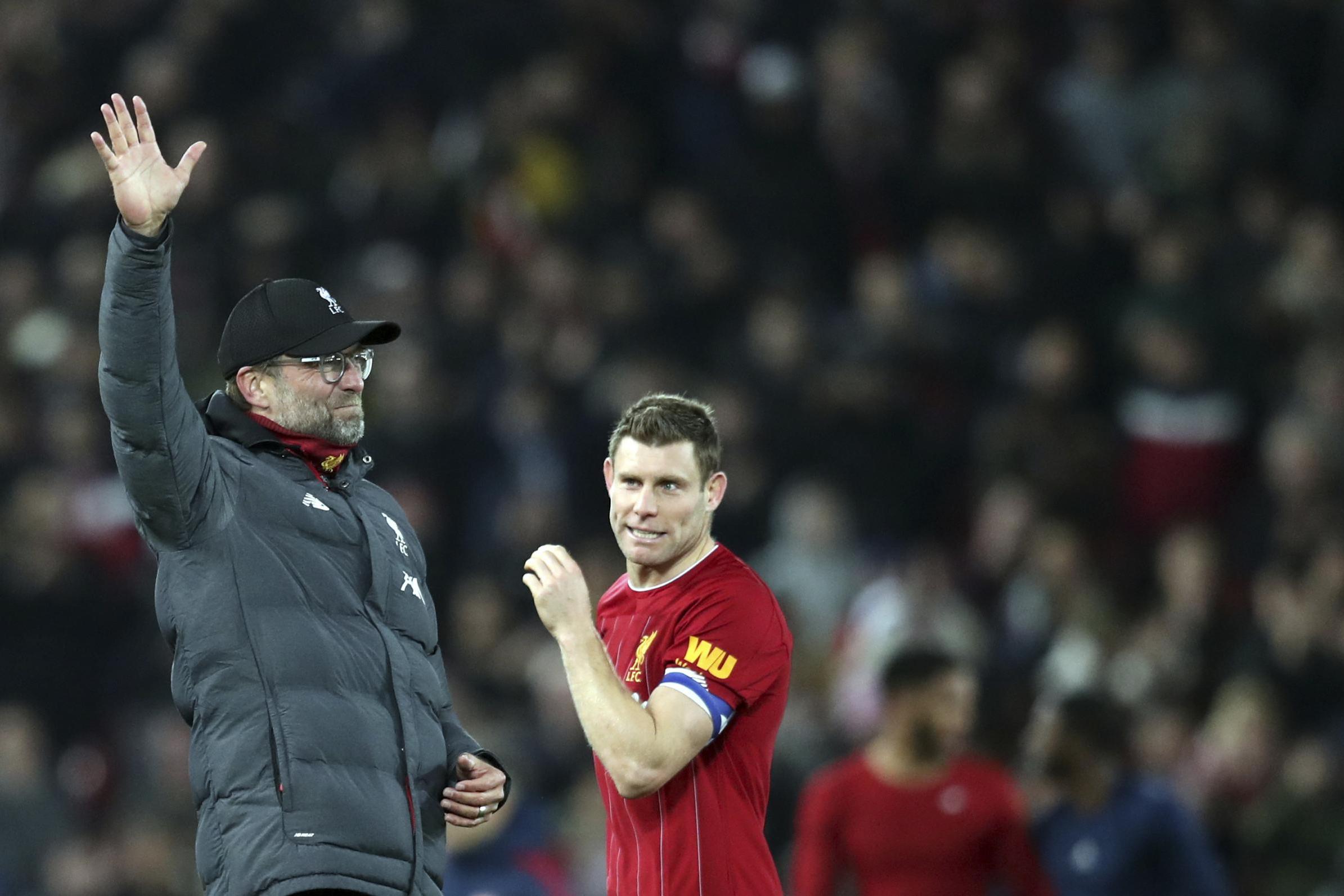 Liverpool’s elite development coach Vitor Matos has spoken publicly for the first time since joining the club in early October.

The Portuguese, who acts as a link between the Reds’ academy setup and first team, has been waxing lyrical about working alongside Jurgen Klopp.

“I am very pleased and happy for the opportunity to work with the best. Really, Jürgen is not only about understanding football, a player or a youth player, he is more than that, it is how he understands life and its values.

“For me, this fascinating way of seeing things is unbelievable, it’s really unbelievable.