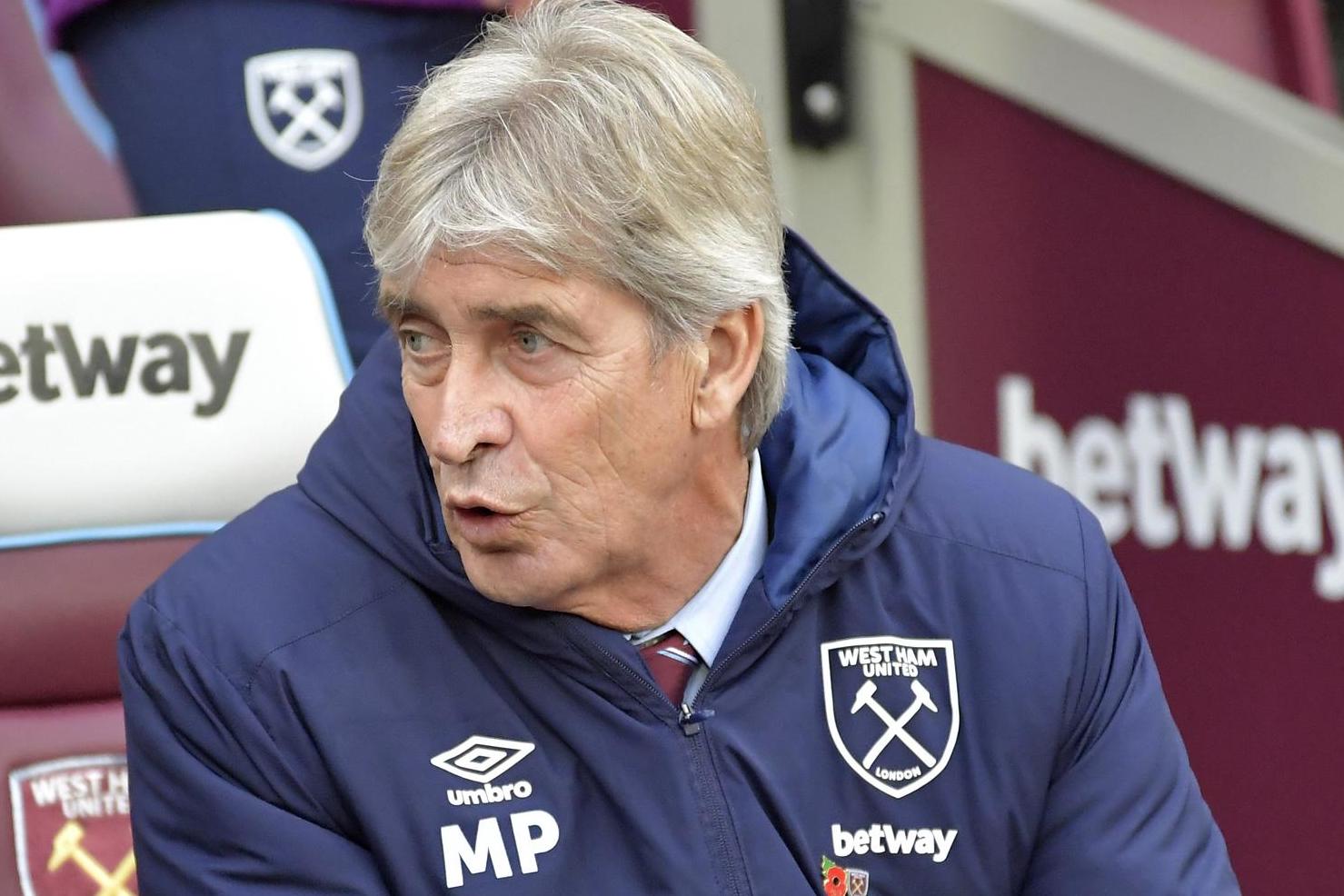 Declan Rice returned to the base of England’s midfield three against Kosovo, having dropped to bench for previous two internationals against Bulgaria and Montenegro.

His presence allowed Harry Winks more freedom to attack and the Tottenham midfielder opened the scoring with his first international goal – a calm finish after surging into the box.

Southgate has tended to pick either Winks or Rice but the 19-year-old insists they can play together in the middle of the park.

“A lot of people of the outside see it competition but I’m really good friends with Harry Winks and when he plays I’m happy for him,” said Rice.

“I played with him for the first time last night and we were speaking afterwards saying how much we enjoyed it. We were both want to keep the ball, keep it simple. To play with him last night and form that connection was good. It’s healthy.”

The final scoreline flattered England as Harry Kane, Marcus Rashford and Mason Mount added second-half goals as Kosovo tired, to ensure England finished 2019 with 38 goals – their most in a calendar year since 1908.

“We were keeping the ball really well,” added Rice. “They were sat in a good shape but when we brought Marcus on with Raz [Raheem Sterling], the game opened up and we showed our quality.”

Oshoala Nominated For Liga Iberdola Player Of The Week Award –