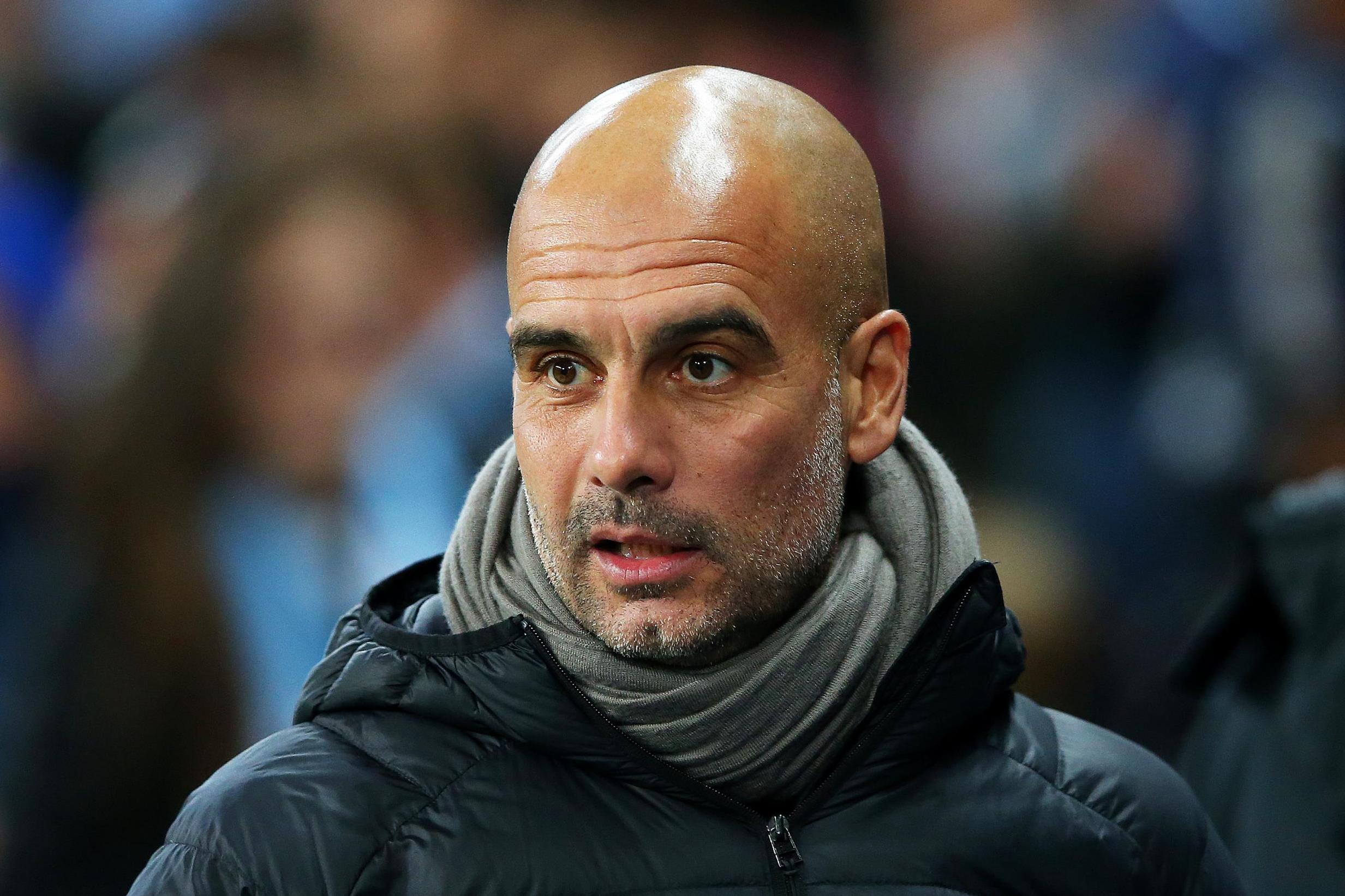 Pep Guardiola’s agent says the coach “feels happy” at Manchester City amid reports linking him with a return to Bayern Munich.

Guardiola’s City sit third in the Premier League, nine points behind leaders Liverpool as they bid to win a third straight league title.

New Bayern president Herbert Hainer praised Guardiola when discussing their bid to appoint a long-term successor to Niko Kovač, who was dismissed earlier this month.

But Guardiola’s agent has ruled out an imminent move.

“I only spoke with Pep last Wednesday, and everything is the same: he feels good at Manchester City and also in the city of Manchester, and he has a contract until June 30, 2021,” he told Spox.