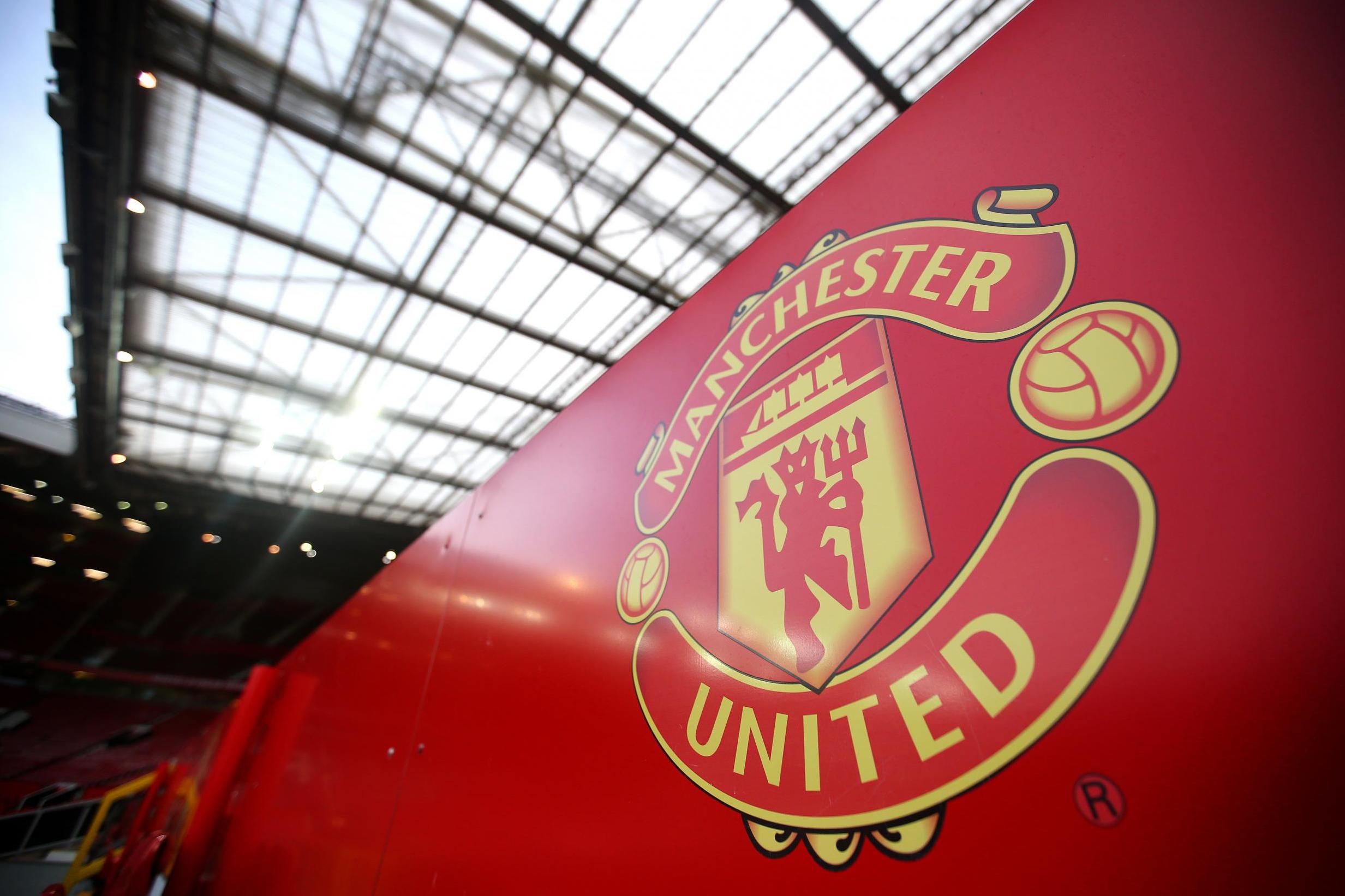 Manchester United’s net debt has risen by over £100million, with projected revenue for 2020 also dropping.

The club released a financial statement on Monday morning, posting ​revenues of £135.4m for the first quarter of 2019-20.

However, United also confirmed that a lack of Champions League participation was the main reason behind the club’s wage bill dropping by 8.8 per cent, “primarily due to reductions in player salaries as a result of non-participation” in the tournament.

There has been much speculation in the press that the club may be the target of a potential takeover by Saudi Crown Prince Mohammad Bin Salman, though the Glazer family are not currently thought to be looking to sell.

United’s executive vice chairman, Ed Woodward, said: “Our ultimate goal is to win trophies by playing exciting football with a team that fuses graduates from our Academy with world-class acquisitions.”

The Red Devils have been true to their word in terms of handing chances to young players, with the club’s most recent match – a 2-0 win over Brighton – seeing Ole Gunnar Solskjaer field four academy graduates (Scott McTominay, Andreas Pereira, Marcus Rashford and Brandon Williams) with two more (Mason Greenwood and Jesse Lingard) coming off the bench.

However, the club’s transfer policy has come in for fierce criticism since Sir Alex Ferguson left in 2013, with plenty of high-profile, expensive failures reflecting poorly on Woodward.