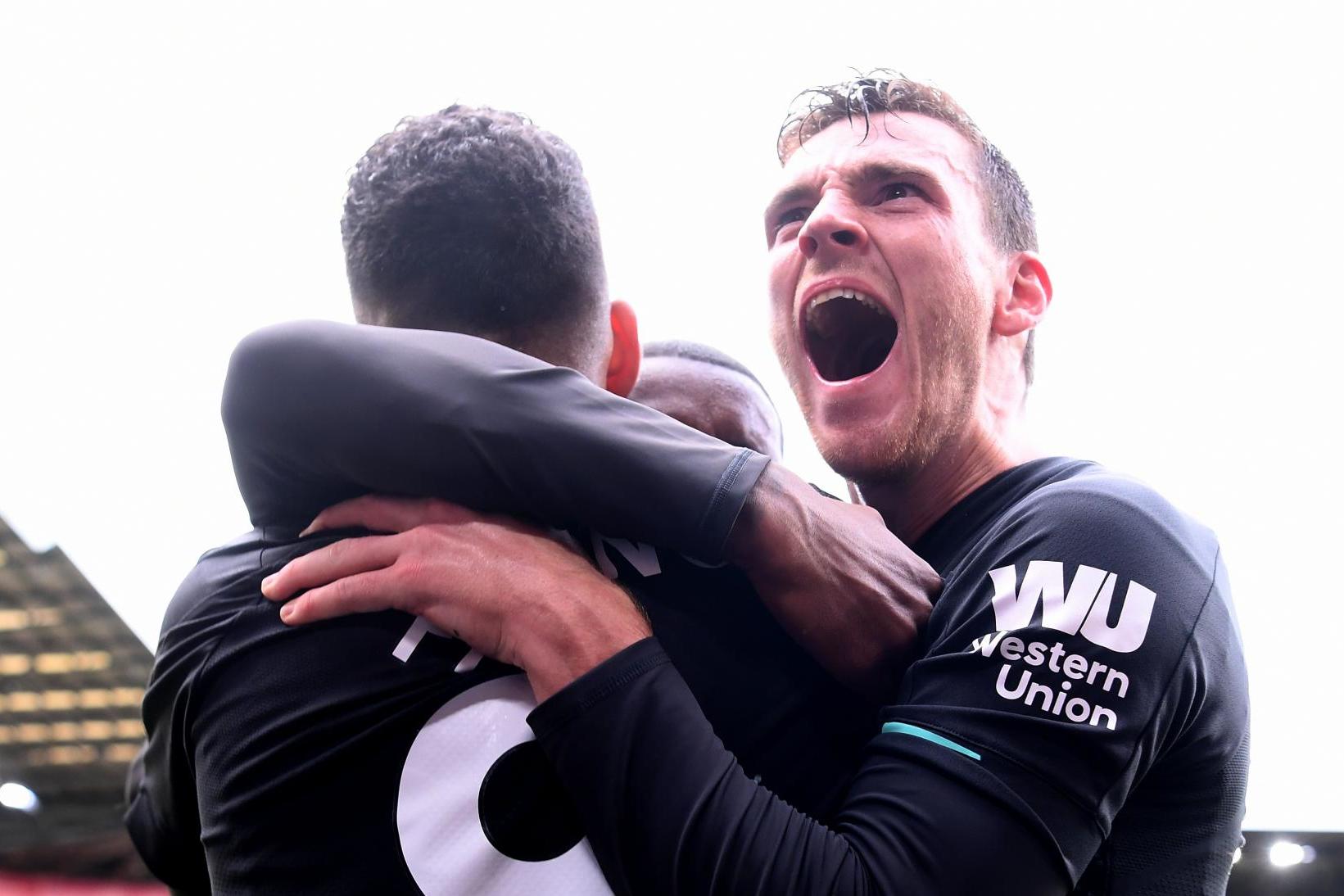 However, Walsh says Everton passed up the opportunity to sign Hull pair Robertson and Maguire on the cheap during his time.

Robertson went on to join Liverpool in 2017 and has since become one of the best left-backs in the game, while Manchester United paid £80m for Maguire over the summer.

“While I was at Everton, I offered them Andrew Robertson and Harry Maguire deals, when they were at Hull, and it was worth £20 million for the pair,” he told The Athletic.

“I had a deal done for Jonny Evans too before he came to Leicester, but again they wouldn’t take him.”

During Walsh’s time at Everton the club signed six strikers and but was Champions League star Erling Haaland who failed to make the list.

The 19-year-old has scored 26 goals in 18 games for Red Bull Salzburg this season, including seven in four Champions League games.

Walsh continued: “Erling Haaland, the striker with Salzburg, I had him and his dad at the club with a deal done for €4m (£3.4m).

“The club wouldn’t back me.”