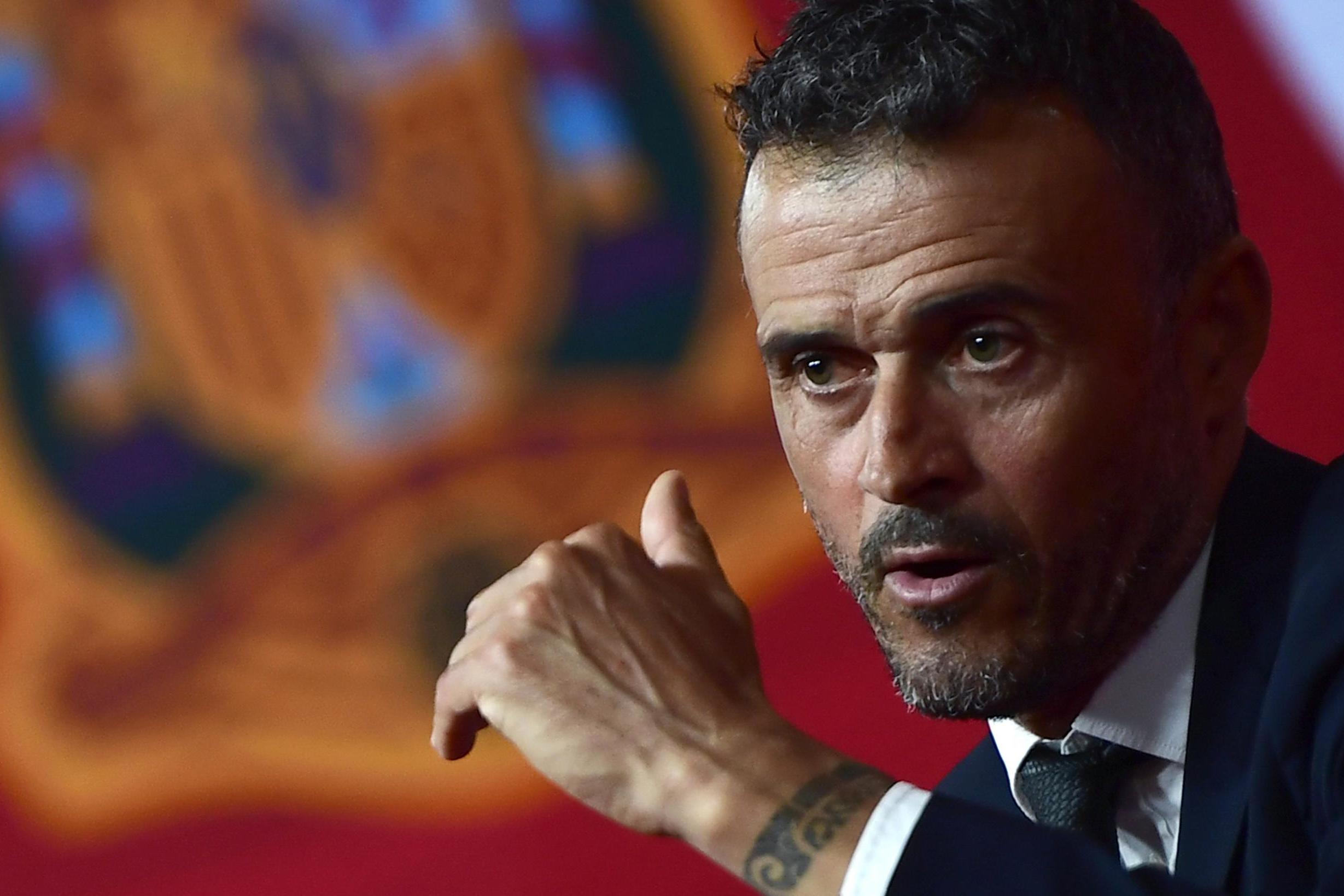 Luis Enrique is expected to return for a second spell as Spain coach after the Spanish Football Federation (RFEF) told Robert Moreno he would not be continuing in the job on Monday night.

Moreno was Luis Enrique’s assistant and he replaced his friend initially on an interim basis and then in a full-time role when the former Barcelona coach stood down in June for personal reasons.

The Catalan led La Roja to seven wins and two draws in his nine games in charge, culminating in a 5-0 victory against Romania at the Wanda Metropolitano on Monday which saw Spain finish five points clear in Euro 2020 qualifying Group F.

But the 42-year-old found out after the game that it was his last and, despite having said at his unveiling that he would be happy to step aside if Luis Enrique wanted to return, the manner of his removal left him too distraught to face the press.

According to reports in the Spanish media, Moreno was in tears as he said goodbye to the players, none of whom were prepared to talk about the possibility of Luis Enrique coming back in. “We don’t know anything,” Saul said after the game.

Luis Enrique suffered the tragic loss of his nine-year-old daughter Xana from bone cancer in August and was not expected to return to his role as Spain coach, with Moreno seen as the man most likely to lead La Roja at Euro 2020 next summer.

However, the RFEF had kept quiet on a renewal and the Catalan was informed following the game on Monday that he would not be continuing in his post.

A press conference will take place at 12:30 on Tuesday, with RFEF president Luis Rubiales set to announce the return of Luis Enrique in his place, although the 42-year-old is also likely to field a series of questions about his handling of the situation.

Rubiales has not been far from controversy in his short spell as Federation chief, sacking coach Julen Lopetegui on the eve of last summer’s World Cup and more recently organising a four-team Supercopa competition in Saudi Arabia.


With Moreno to stand down altogether, Luis Enrique is set to name former Barca number two Juan Carlos Unzue as his assistant.

Spain are not in action now until two friendly fixtures in March, with Euro 2020 to kick off in June.